Sneaking a photo in the modern day is so effortless that we barely appreciate the art of it anymore. But that has not always been the case.

Back in the 19th Century, the scenario was a lot different; the candidness spoke for the beauty within the photograph.

Besides, not everyone had access to a camera as we do to phones now. So, the unusual act of it is what added to the value. With the technological limitations during the time, every photo held a unique significance, sometimes even overwhelming. 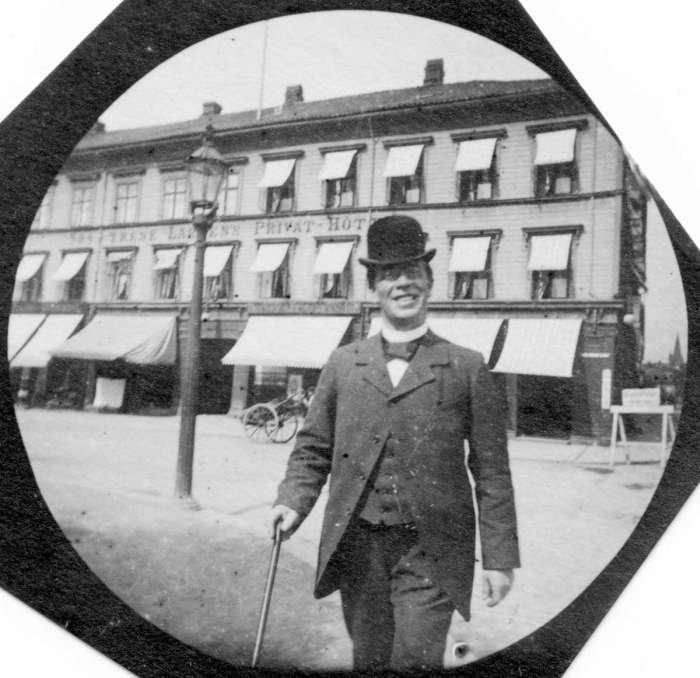 For instance, try imagining what photographs from that time would be like. If you picture a black and white photograph with people sitting, you are probably right for the most part! The photographer would usually pose the people in the picture in a typically composed but elegant fashion.

So, were candid photos completely non-existent back then?

Well, surprising as it might be, the answer to that is a no!

We have Carl Størmer (1874-1957) to thank for bringing us this unique perspective! Another thing that might shock you is that he was only a student! Regardless, he managed to leave a hidden glimpse of the 1890s Norwegian life for those of us who were not even born yet.

This young man caught hold of a hidden camera when he was a mathematics student. The size of this camera was so small that he could fit the lens in the buttonhole of his vest! He attached it to a cord that continued into his pocket.

That is what made it so easy for him to snap away candid photographs of the people around him clandestinely. All it took was one unnoticeable click through the hand in his pocket!

But you might wonder where this all started, and why did Størmer find the need to get himself a hidden camera? Indeed, he did reveal the answer in the Fellows of the Royal Society, his biography.

He told a story about how it all began with a secret little crush he had. When he was a student at Oslo University, Størmer fell in love with a woman he did not know and was too shy to approach (his biographer later revealed). He wished at least to have a picture of her. Hence, he decided that he could do this only by taking a photograph of her himself, without her knowing.

Although the love affair was in vain, Størmer decided that he would not stop capturing candid images. They brought out this indescribable naturalness. Funnily, it was the same main street in Oslo, Karl Johansgate, from the years 1893 to 1897 that he picked. Throughout his adventure, he was able to collect about 500 secret photos. 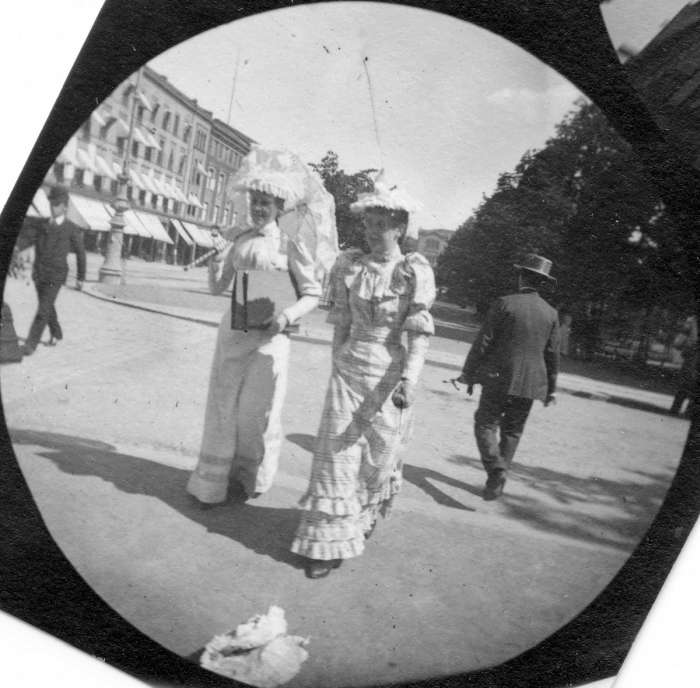 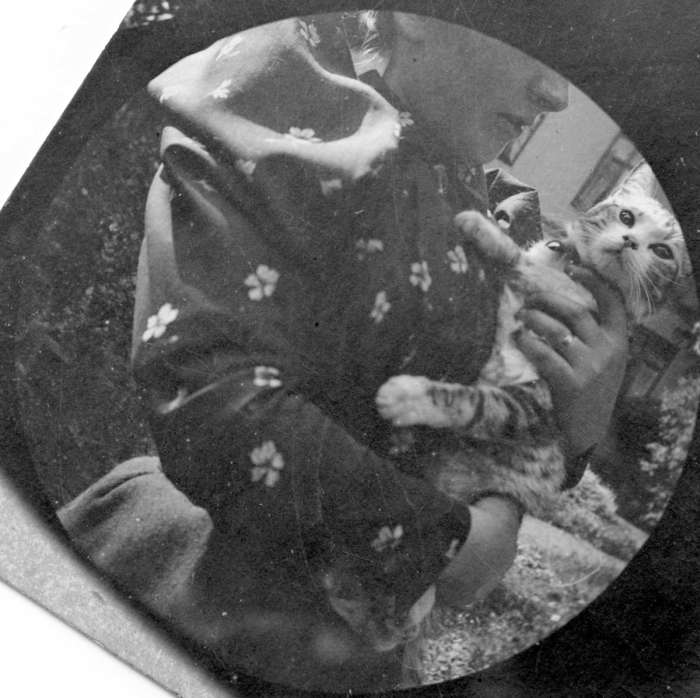 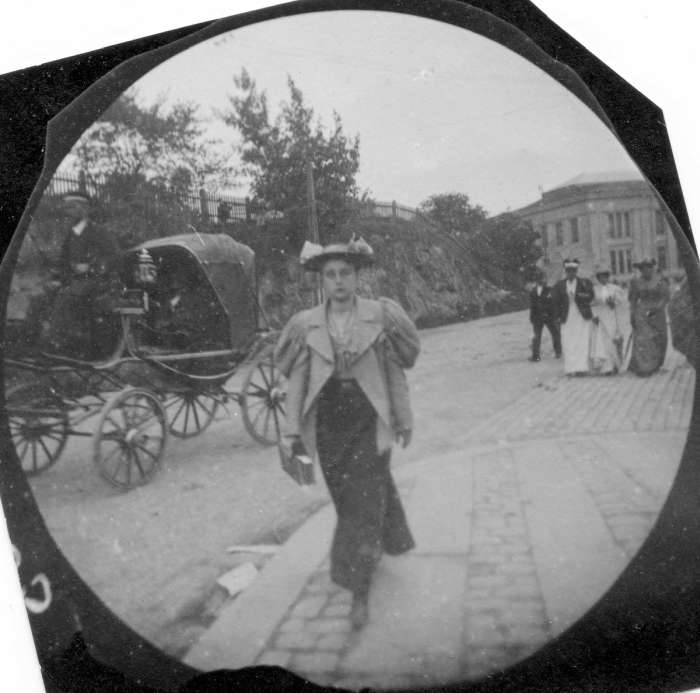 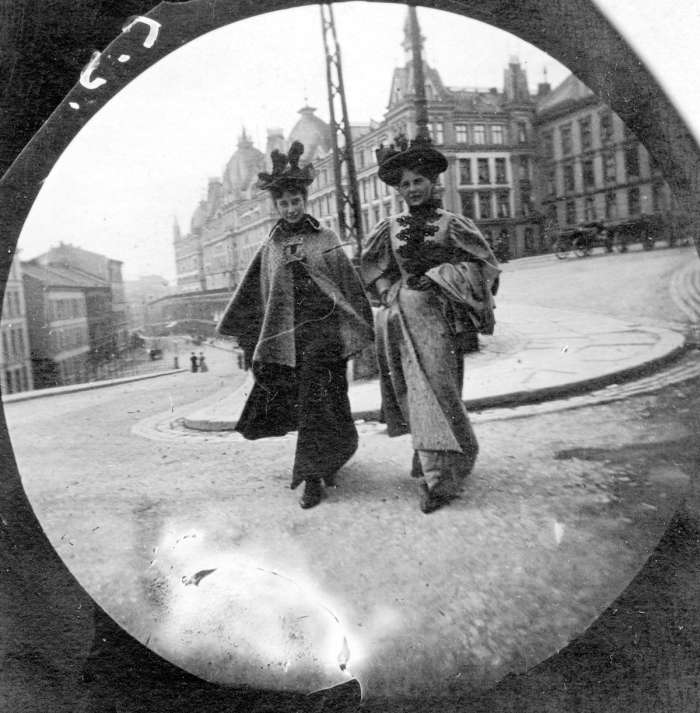 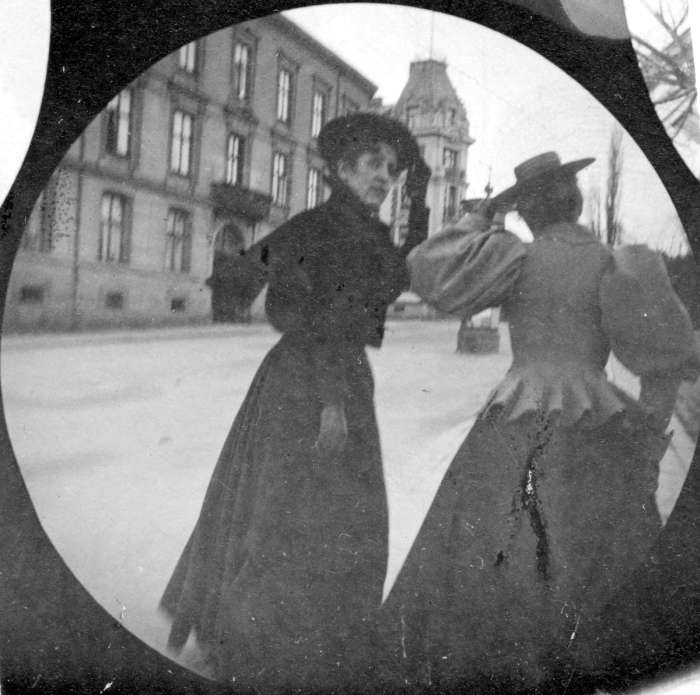 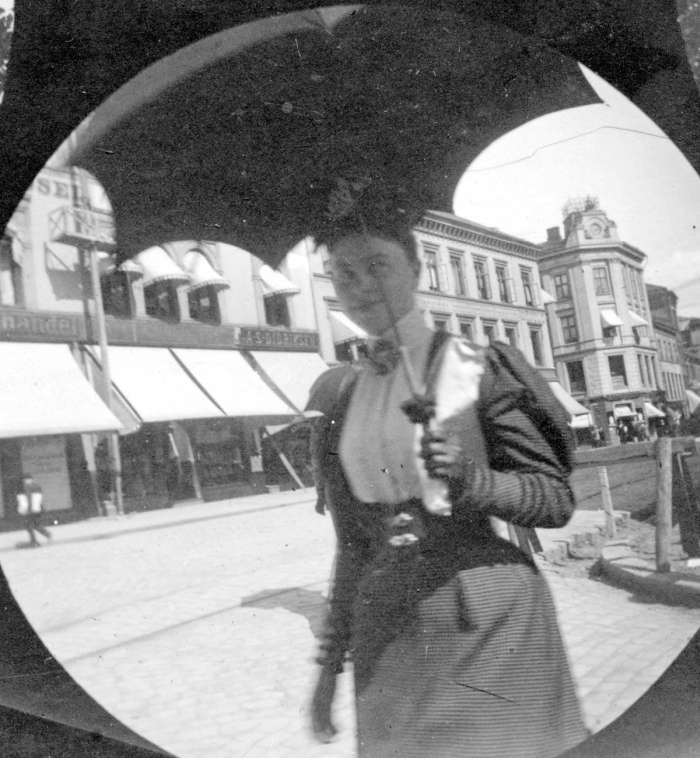 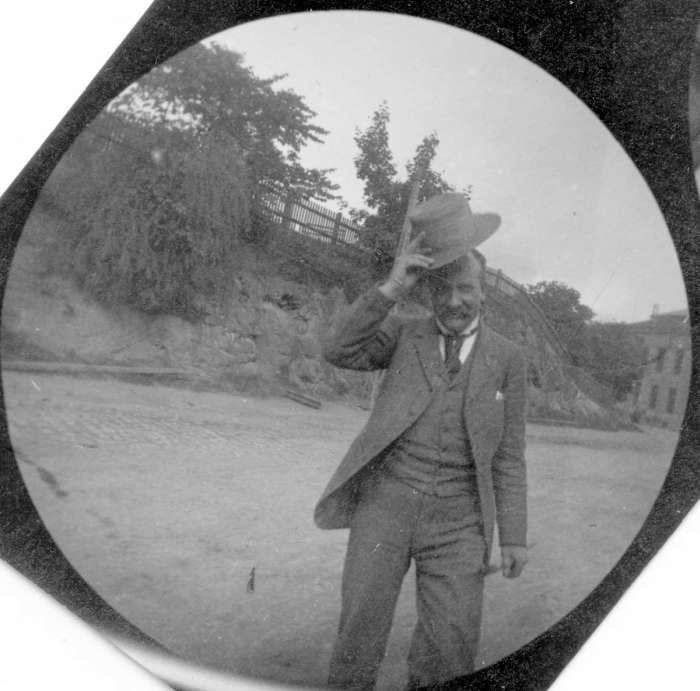 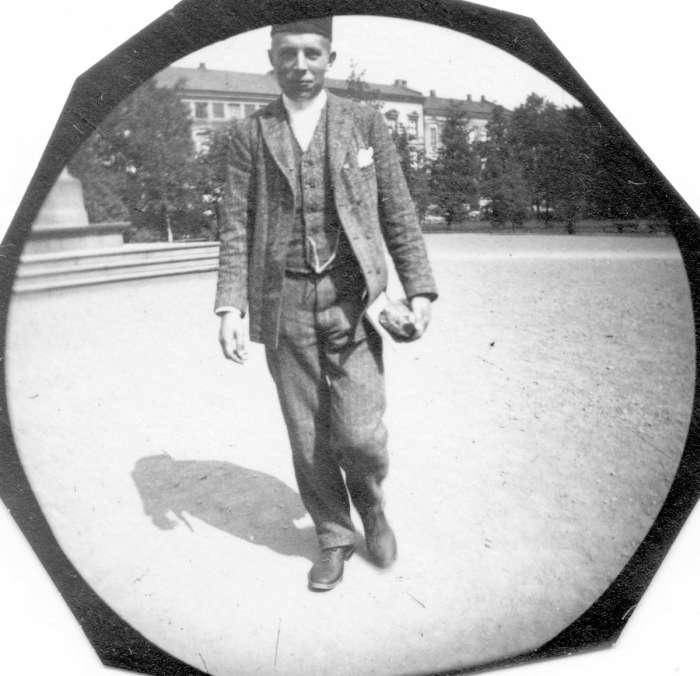 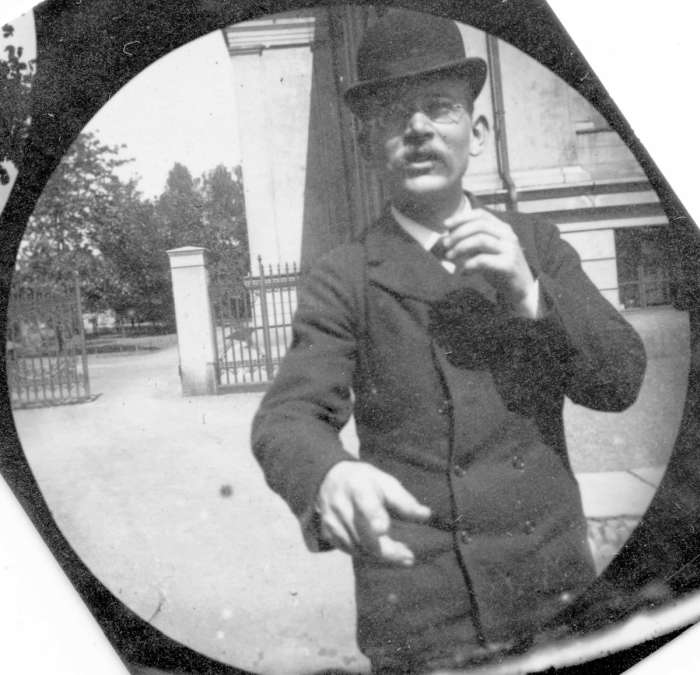 Almost like a subtle paparazzo, Størmer exchanged pleasantries with his subjects on the street and sneaked a picture. From friendly salutations to suspicious glances, his work captured it as the first samples of street photography.

Størmer eventually became a successful mathematician and physicist and taught at the University of Oslo. You might also know him for closely analyzing the Aurora Borealis.

He wrote about astrophotography for amateurs while also organizing exhibitions of his street photography as he approached his 70s. It seems like photography was the one thing that never left his side!