Plastic has long been the bane of the existence of environmental activists. Recyclable plastics are one thing, but the materials that cannot be reused are an ecological disaster. Non-recyclable plastic is also rarely biodegradable, leading to significant issues within the world’s oceans. 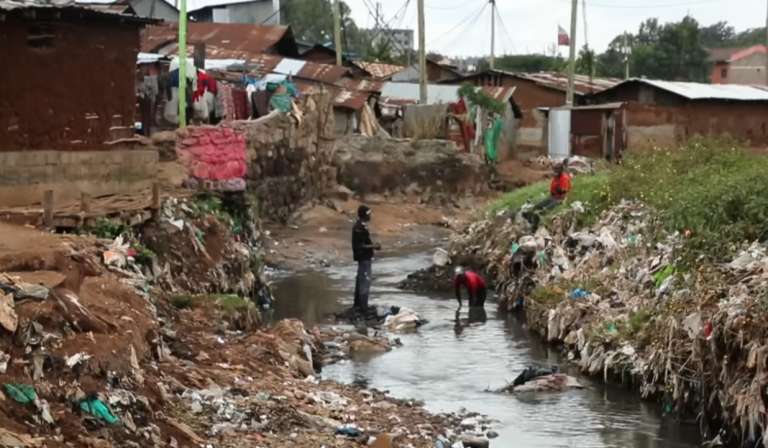 One enterprising Kenyan woman has found a unique solution for this, though. Nzambi Matee, an inventor based in Nairobi, was sick to the back teeth of plastic. Nairobi hosts a significant plastic industry, producing over 500 tons of waste each day.

This plastic waste invariably ends up on the streets of Nairobi, causing an eyesore as much as harming the environment. Ms. Matee embraced a new philosophy – “let’s turn trash into cash.”

In a video that celebrates Nzambi Matee and her entrepreneurial business venture, Gjenge Makers, it’s explained that this non-recycled plastic is converted into bricks. That may sound a little sketchy. After all, plastic is famously flexible and soft, while bricks are … well, let’s just say that there’s a reason why consumer products are not wrapped in brick.

Despite this, the bricks created by Gjenge Makers are incredibly durable – despite being considerably lighter than traditional concrete. This is achieved by shredding the plastic and mixing it with sand, much like conventional cement. This combination of sand and plastic is then fed into an extrusion device, which heats it to the point of slurry. 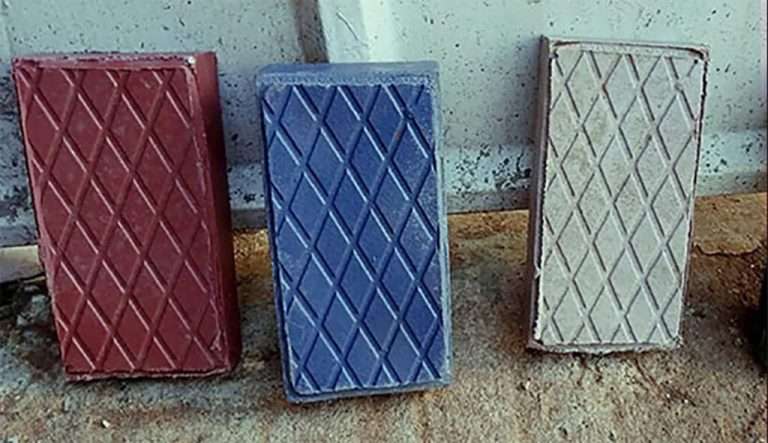 From there, the final result is shaped like the bricks that we know and love. Believe it or not, these plastics are also seven times stronger than traditional bricks. Halving the weight, however, makes them easier to move and use for anybody that may be interested.

The Gjenge Makers approach has been welcomed with open arms by businesses and consumers alike in Nairobi. For factories and industrial settings, Ms. Matee’s invention is saving them a small fortune. 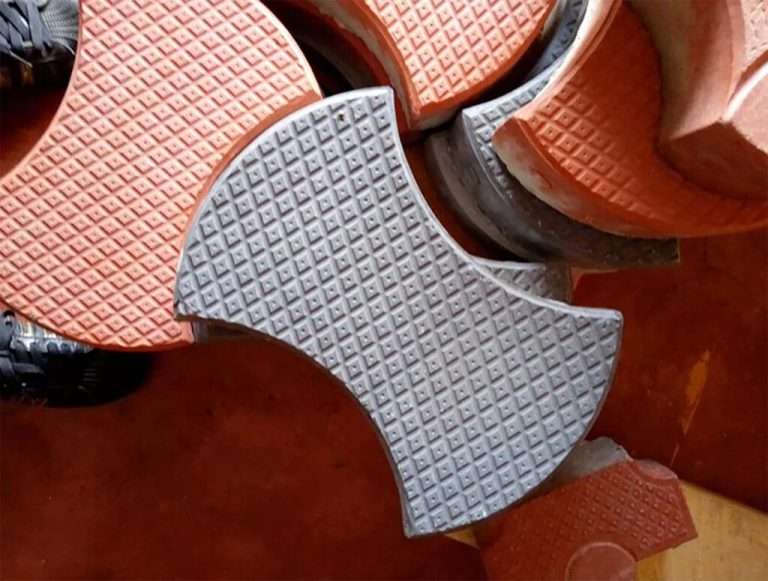 They would ordinarily need to pay to dispose of these plastics. Gjenge Makers will claim them for free. And rest assured, this is not needless waste. Any plastics that can be recycled are – Gjenge Makers only deal with plastics that resist any form of second life. Twenty tons of plastic have found a new purpose so far. 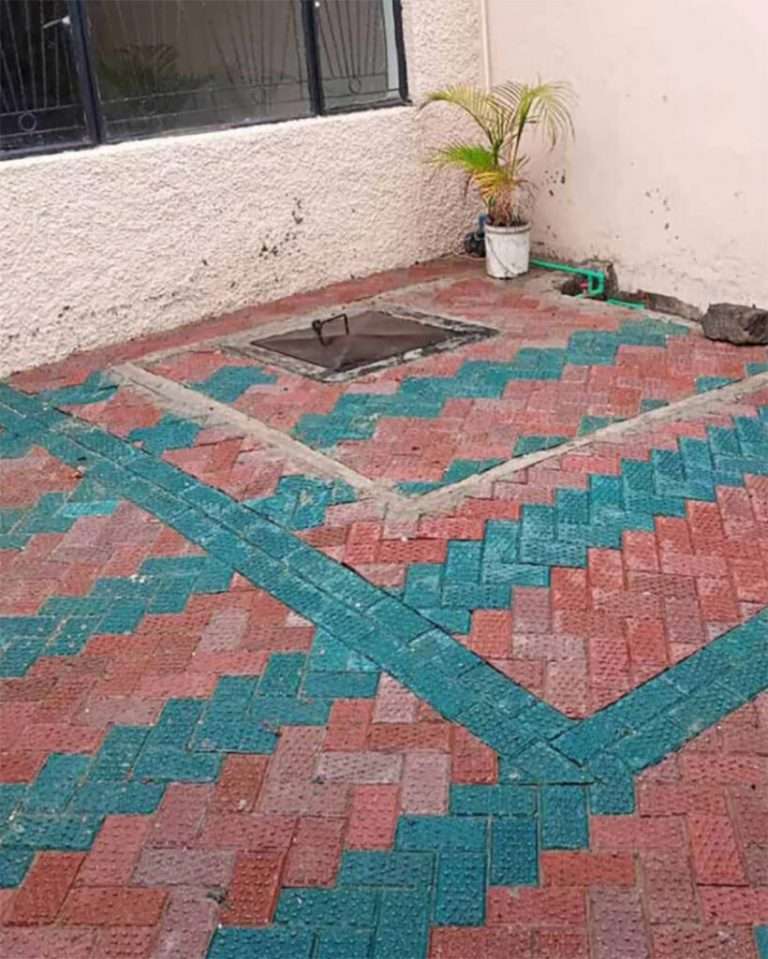 Of course, the building industry also loves these plastic bricks. They can be found all over the city, primarily on roads, patios, and driveways. It’s only a matter of time before the first home built of plastic bricks is erected, though.

After all, as discussed, they’re seven times stronger than traditional alternatives – but cost just 10% as much. Affordable homes will suddenly be within reach of countless Kenyan families that may have considered this a pipe dream.

The Pope Says His Preferred Medication for Injury is Tequila