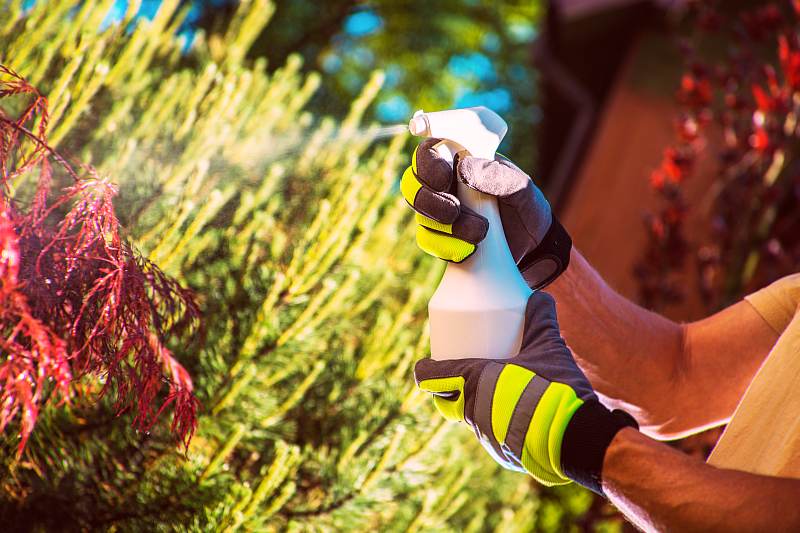 If ‘black-grass’ sounds faintly terrifying, then that may be because, according to recent research by the Zoological Society of London (ZSL), it really is, undoubtedly, when it comes to the UK’s food security. More worryingly, its spread may be all our fault – due to the use of the powerful herbicides we’ve been using to fight it.

The ZSL’s research is strongly suggesting that the current generation of Alopecurus myosuroides (as black grass is more scientifically known) has generated a resistance to the weed killers traditionally used to keep it in check. Continued reliance on the weed killer approach, which farmers have trusted on so religiously in the past, could see yet more resistant strains cropping up until, eventually, these dominate the national picture.

Black grass has long been a problem for agriculture in Britain. It’s an annually growing weed that, although perfectly natural and a long term presence in wheat farming, can have a severe enough effect to wipe out farmers’ winter wheat crop. Since wheat is the staple of UK agriculture, and already black-grass is estimated to be costing 800,000 tons (or $400 million) worth of wheat production, increasing herbicide resistance could be a severe threat for the UK’s domestic food security.

The scale of the problem has been highlighted by the ZSL’s research, conducted in conjunction with the Universities of Roehampton and Sheffield, which points out that the 800,000-ton figure is roughly 5% of the UK’s current wheat production. Any further loss to more herbicide-resistant black grass really could have frightening implications. Left unchecked, the herbicide-resistant black grass could spread to all wheat fields across the UK, robbing 3.4 million tons from the country’s annual wheat yield and costing farmers over £1 trillion in financial losses.

So far the one weed killer that black-grass has not developed an immunity to is glyphosate (although this comes with many other issues of its own, both for human and for crop health) but there is some evidence to suggest that the first hints of resistance are emerging to even this ubiquitous herbicide now.

To respond to the potential crisis, the researchers suggest that farmers restrict their herbicide use and diversify their black-grass battling methods to include a range of traditional and modern techniques, including direct sowing, delayed drilling, greater diversity in crop rotations, strict field hygiene and cultural control. Unfortunately, many of these methods can be labor and time-intensive. It is clear why busy farmers, who are increasingly prominent agri-business managers with vast field areas to monitor, may be tempted to stick to the old routine of liberally spraying weed killer to keep the problem at bay.

But it can’t just be left up to farmers, lead researcher Alexa Varah stresses, instead recommending that government steps in, perhaps to fund further research or advice services for struggling land managers and even, if things become that desperate, to impose statutory limits of herbicide use to bind farmers’ hands.

These issues are clearly in the air and, with Brexit set to change the nation’s funding formula for farming (which has for many years relied on EU subsidies to influence farming methods and land management) the UK government has already launched a high profile national food strategy, the first in 75 years, which looks set to recommend reforms to every part of the food chain, in the report’s own words, “from field to fork.” As such, perhaps the ZSL’s suggestions may form part of the food strategy’s ultimate findings.

The ZSL’s research is only the first national-scale study into the effect of herbicide resistance in the UK’s crop-based weeds. Further studies may yet give more in-depth insight or, more worryingly, reveal a grander scale to the threat the UK faces when it comes to domestic food security. In a world beset by global warming, where much of the Earth’s arable land has already been lost, with ever more mouths to feed and useable agricultural land only diminishing across the planet, this is an issue that governments are going to need to start taking very seriously indeed.