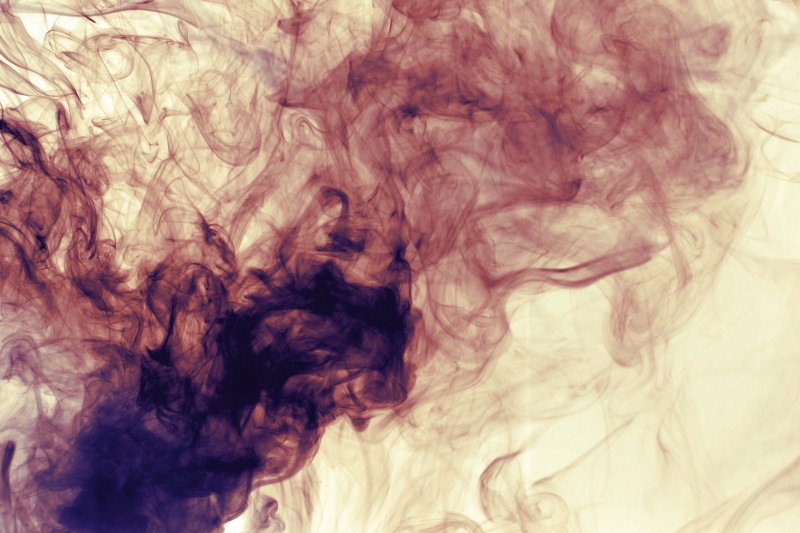 Do you vape? If not, you’re likely in the minority among your circle. Vaping has taken off in a big way. Initially, vapes were described as e-cigarettes and used to help people in quitting tobacco.

As is always the way, however, bright sparks with marketing degrees found a way to make the idea sexy. With a range of flavors that vary from straight tobacco to freshly extracted unicorn tears, vaping is now seen as a lifestyle choice.

Now, it appears that vaping is a more significant threat to the nation’s health than previously considered. The CDC has announced that hundreds of Americans have reported cases of respiratory sicknesses across the country – and at least two fatalities have now been announced. A common link is that they are – or, in the case of our unfortunate duo, were – all regular vapers.

That appears to be the theory – but let’s be clear, a theory is all that we’re working with right now. There is no conclusive proof that vaping is to blame for these sicknesses and deaths. We’re not jumping to conclusions. We’re taking a casual stroll, with tiny steps, and saying, “wow, what a strangely convenient pile of conclusions appear to be blocking our path.”

Cases of currently unidentified lung sickness have been piling up throughout America, with particular emphasis on the state of Illinois.

It appeared that this territory saw the number of people hospitalized in recent history. It was also in Illinois that the first death believed to be related to vaping was recorded.

Dr. Ngozi Ezike, director of the Illinois Department of Public Health, certainly knows where she is pointing the finger. Dr. Ezike is quoted as saying, “The severity of illness people are experiencing is alarming, and we must get the word out that using e-cigarettes and vaping can be dangerous. We requested a team from the Centers for Disease Control and Prevention to help us investigate these cases, and they arrived in Illinois on Tuesday.”

Ordinarily, this would be enough for local authorities to raise an eyebrow. Is there somehow a questionable batch of vape juice being sold by a particular Illinois supplier?

Sadly, it’s a countrywide problem. People are reporting to hospitals all over the nation complaining of shortness of breath, chest pain, vomiting, and diarrhea. In addition, since the CDC released their report, a second death has been noted – this time in Oregon.

If you think all this sounds like potential hazards of smoking, you’d be right. Maybe these individuals were heavy smokers before switching to vaping in an attempt to quit, and unfortunately, their previous habit caught up with them.

The issue with this theory is the age profile of hospitalized individuals. Some are as young as 17 – too young to buy a pack of cigarettes – and most were no older than 38. Vaping is widely regarded as a millennial hobby, and considerably more young people enjoy vapes than traditional cigarettes.

Unfortunately, as we’ve previously mentioned, these lung problems remain unidentified at the time of writing. The CDC has claimed that viral bacteria is unlikely to be responsible though, and there are no suggestions that one particular batch of vape juice is causing the concern.

The CDC is asking healthcare professionals throughout the country to report any cases of unexplained lung disease to a central resource to further their research.

But I thought vaping was supposed to be safe!

That’s certainly what they want you to think – ‘they’ being the people involved in the ever-growing vaping industry. As the late, great William Goldman memorably wrote, “”life is pain. Anyone who says differently is selling something.”

The truth is, while vapes have often been branded as a cute and cuddly alternative to cigarettes, there have long been questions about their safety. It’s not just lung disease that’s been suggested as a potential issue, either; the devices themselves have been known to be questionable.

There have been stories from around the globe about vaping pens exploding in pockets – and even while in use. Vapes are not required to be inspected and pass safety tests by law, which means that corners can be cut.

In addition, let us not forget that vapes still contain nicotine. As they’re so fashionable, it means that more and more young people are becoming addicted to this substance at an early age. Seeing as nicotine is the fourth most addictive substance in the world, behind just heroin, cocaine, and alcohol, it doesn’t take much to get hooked.

Naturally, the flavors of vape juice are also more appealing to young people. Let’s face it – nobody actually enjoys smoking cigarettes when they first start experimenting. They taste disgusting, and most people just persevere and push through this for their own reasons.

Vape juice comes in a wide range of sweet and savory flavors though, at least one of which is guaranteed to appeal to even the pickiest palate.

The authorities in Cleveland clearly feel the same way, as this state has now banned the sale of flavored vape juices. That noise you just heard? That’s the anguished screams of a thousand Cleveland-based hipsters that just saw their business go up in smoke (no pun intended.)

It remains to be seen if other territories follow suit, but if these healthcare scares continue, it’s more than likely.

I don’t like this one bit. How can I quit vaping?

As discussed, vapes contain nicotine. This means that most people find quitting vaping just as hard as quitting cigarettes. You’re in for a rough road, friend, but you can do it.

The good news is that, according to smoking cessation guru Alan Carr (who literally wrote the book on quitting smoking), giving up is 1% physical and 99% psychological.

We’re going to gloss over the irony of the fact that Carr died of lung cancer for a moment – countless people swear by his advice when it comes to giving up.

To break the hold that vaping has over you before it’s too late, consider the following steps.

If you can kick vaping to the curb, you’re less likely to join a list of statistics that may continue to grow. Admittedly, that’s motivation enough to move away from this habit.