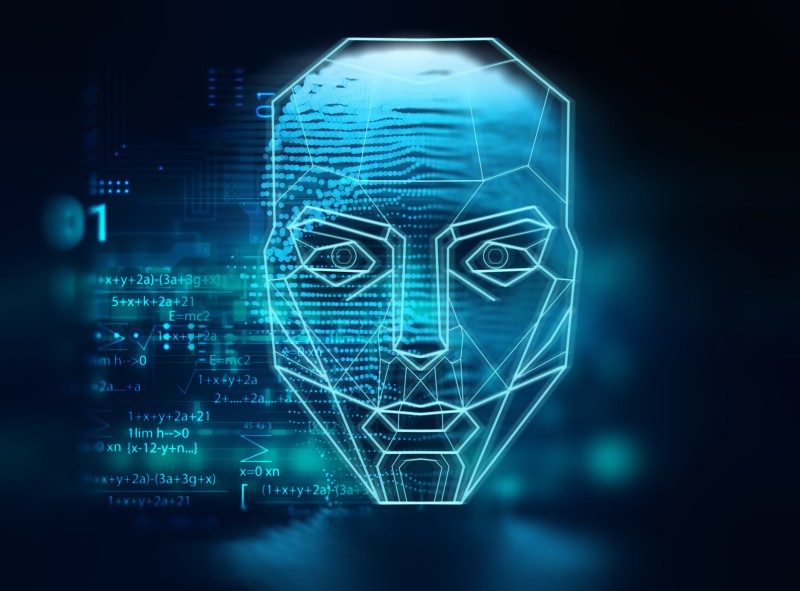 A lot of people online are drawing comparisons between life in the 21st Century with George Orwell’s 1984. There is an increasing concern that Big Brother is watching us all, and its intentions may not be entirely benevolent.

It’s up to you how much weight you put behind such concerns. Maybe they’re ramblings of conspiracy theorists, or perhaps there’s something to them. That’s for you to decide. One piece of information may be relevant to your decision-making, though. US intelligence has admitted that they’ve been working on a unique project since 2010. It’s something that not everybody is going to like.

The project in question is an AI system that has been dubbed an artificial brain. Created by the National Reconnaissance Office, this AI will provide the next step in the evolution of the spy game. The AI will absorb data from all over the world, in a range of sources, and make appropriate decisions. The military even hopes that it will one day be used to oversee and control battlefield conflicts.

The name of this AI? Sentient. Pretty on the nose, right? I guess we should just be thankful that they didn’t go with Skynet.

I’m not sure I like the sound of this. Tell me more so I know if I should panic

In truth, very little is actually known about Sentient. It remains a classified project. However, little by little, the NRO has been drip-feeding data and releasing press releases and white papers that were previously considered top secret.

More information came to light at 2019’s Space Symposium, held in Colorado Springs. Taking questions from the audience, the panelists of a discussion on enterprise disruption became visibly uncomfortable when a particular issue was raised. This has all been reported in The Verge.

A member of the audience questioned if the algorithms used by US military and intelligence personnel could make rapid, responsible decisions based on collated data in real-time. The example of the shipping industry was used, though naturally there are some key differences.

The positioning and use of missiles is a weightier subject than understanding how many containers may be required for a shipping order.

The question was dodged and ducked, as such questions so often are. These projects are termed classified for a reason. Eventually, however, a few nuggets of information were gleaned.

The existence of Sentient is no longer a secret and risked becoming the elephant in the room.

Karen Furgerson, deputy director of the Office of Public Affairs at the NRO, said:

“The NRO has not said much about Sentient publicly because it is a classified program, and NRO rarely appears before Congress in open hearings … Sentient catalogs normal patterns detects anomalies and helps forecast and model adversaries’ potential courses of action … Sentient is a thinking system.”

That’s not exactly an open book, but it’s certainly more than many of us knew before this Q&A.

So what is Sentient, in plain English?

To answer this, let’s take a look at a now-declassified document from 2016, which is now approved for general release to the public.

Sentient has a quartet of prime functions.

The purpose of Sentient, ultimately, is to assess data and aid in decision-making – especially when time is of the essence, and human intelligence is needed elsewhere.

If the AI found in this ‘brain’ can collate and sort data, it means that somebody else does not have to. What’s more, Sentient will be able to do this at the speed of a machine.

No mere mortal will be able to keep up, especially when we consider the weakness of the flesh. We need to sleep, we need to eat, and we need to consume copious amounts of coffee.

Once this information is collated, Sentient can then start to develop algorithms. It will observe patterns of behavior and estimate courses of action.

This will be particularly helpful to the military and intelligence services, as it will potentially put them on the front foot when dealing with the nation’s enemies. Rather than waiting for an individual or organization to make a move and then reacting, Sentient will help the authorities to plan two, three, or even four steps ahead.

The only issue with that? AI is still prone to bias. This is something that must be approached very carefully. Besides, not everybody will be comfortable, allowing a machine to make decisions without the ability to apply context and critical thinking.

There is always the risk that programs like Sentient will attempt to punish crimes before they have even committed, based on educated guesswork. Humans are complicated, and we change our minds on a whim on occasion. Sentient will not. This could create a dangerous world, by which a perceived threat is treated with the same severity as a proven misdeed.

Of course, we’re also ignoring something fundamental – something that we touched upon at the very top of this article. As Sentient is a machine, with the application of drones, it could obtain this information from anywhere, at any time.

A human presence will no longer be required, which is why Sentient could be described as the next significant advancement in espionage and threat management.

Alternatively, it could be considered a colossal infringement and invasion of privacy. It may be impossible to know if Sentient is watching you, and gathering data based on your behavior, at any given time.

Heck, this is the military we’re dealing with. Maybe Sentient is already live and out there as you read this. You better return those library books on time, buster.

So, what you’re saying is that Sentient is terrifying and I should go live-off grid in the woods

That’s always an option for all of us, but maybe we should take a wait-and-see approach for now. It’s human nature to fear technology and the constant march of AI. Like it or not, though, it’s here to stay. No amount of hand wringing and panicking will change this.

Keep an eye on the NRO website, and bone up on any future press releases and news. Add a Google alert for Sentient, and see what crops up. Let’s be honest – it probably won’t be a great deal. It would be uncharacteristic for the authorities to start becoming transparent about what they’re working on. You never know, though.

Above all, try to look on the bright side. Rather than destroying life as we know it, Sentient may even improve it. If threats can be identified earlier, lives could be saved.

Casualties of war could be minimized, with fewer and fewer human souls placed on the frontline. The emotion – and associated risk – of human decision-making could be aided by technology.

Maybe we’re just being naïve. Sentient may be every bit as horrifying as many people will doubtless declare it to be. All the same, what’s the point of living if you can’t live in hope? Let’s not pre-judge Sentient for crimes it has not yet committed. That’s what we’re afraid it will do to us, after all.