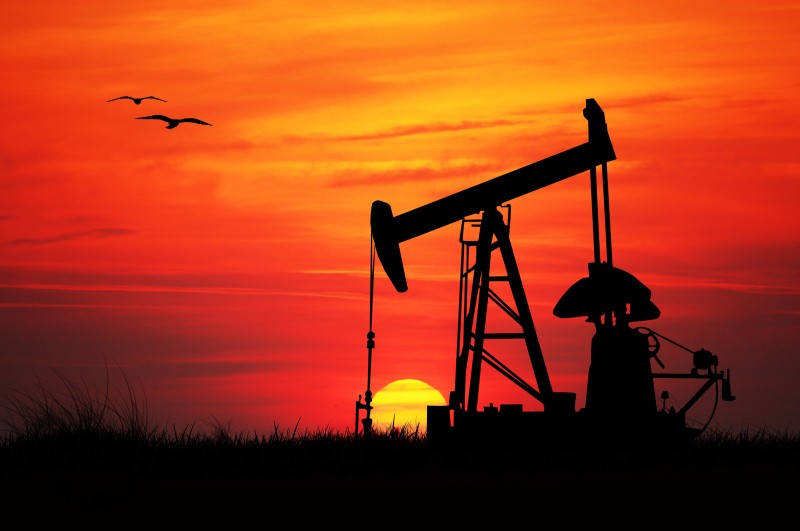 Oil has been located in the Australian outback. Is Oz about to become a financial superpower?
Share
Tweet
Pin it

When we think of the Australian outback, many words come to mind. Remote. Barren. Deadly, if we think about the intense temperatures and population of wildlife that would kill a human as soon as look at us.

Now, we can potentially add affluent to this list. Linc Energy discovered up to 233 billion barrels of oil back in 2008.

The black gold was uncovered in the town of Coober Pedy, part of the Arckaringa Basin, which boasts a population of fewer than 2,000. Coober Pedy is no stranger to hosting precious discoveries, as it already enjoys a reputation as the opal capital of the world.

Attracting miners, and tourists with a taste for colorful mineraloids, Coober Pedy’s opal industry has sustained it until now. Maybe this will change with the discovery of oil.

233 billion barrels is a whole lot of oil

It most certainly is – we’re talking game-changing amounts for the oil industry. It’s double what’s found in Iraq, almost twice as much as Iran, and considerably more than Canada or Venezuela can boast.

In fact, it’s only just shy of the oil reserves of mighty Saudi Arabia. If a further discovery is made, Australia could end up being the oil capital of the world. The nation already now owns 12% of the world’s oil reserves.

There is a snag, though. ‘Only’ 3.5 billion barrels are currently available. That’s worth under $400 billion. It hardly seems worth getting out of bed for, does it? Nobody has the time or patience for that kind of chump change.

We’re being facetious, of course. This is still a momentous discovery, comparable to America’s own Eagle Ford and Bakken projects. These undertakings have changed the face of the oil industry and left Saudi Arabia’s power players looking over their shoulders.

Linc Energy would need to speculate to accumulate, though. Coober Pedy is a small and unassuming town, and it lacks the infrastructure for such a significant undertaking. It’s estimated that around $200 million of investment will be required before the oil can start being excavated.

I’ll check the back of the sofa for loose change, see if I can join in

Well, you’ll need to prepare yourself for life in Coober Pedy. It’s not like getting into Melbourne and enjoying everything that Australia’s cosmopolitan cities have to offer. Having said that, Coober Pedy does have a substantial Aboriginal population if you’re keen to soak up some genuine Aussie culture.

Think about the climate. The Australian outback is mostly a particularly hot desert, and a paper fan isn’t going to keep you cool. At the height of the antipodean summer, which we have to remember falls in December and January in the Southern Hemisphere, temperatures typically top 100 degrees Fahrenheit. Still, want to go digging in those conditions?

That is all assuming that you can even get to Coober Pedy, too. The town has an airport, but unless you’re prepared to ride a Greyhound bus from Adelaide (over 500 miles away – better hope your hire car has air conditioning), you’ll have to change at this major city.

If you’re looking for some downtime in Coober Pedy, you should practice your golf swing. Although the town has an Australian Rules Football team, the most significant recreation is a golf course.

There is no grass in the town, though. The desert conditions won’t sustain it – so you’ll be asked to carry around a small piece of turf to tee from. Also, you’ll have to play at night with glow-in-the-dark balls. The temperatures are too ferocious to cope with daytime golfing.

Deciding that maybe you’ll leave the prospecting to the professionals? We don’t blame you.

Maybe that’s for the best. How eco-friendly would this process going to be?

Ah, therein lies the rub. If you’re of an environmentalist bent, you may want to look away now. The oil discovered in Coober Pedy is shale oil, not crude oil. This means that to extract the barrels, hydraulic fracturing would be required. You may know this venture by its more common name – fracking.

For those not in the know, fracking is the process of cracking the natural rock formations below the ground, using a combination of high-pressure water flow, chemicals, and sand.

The chief executive of Linc Energy, Peter Bond, clearly considered this to be a risk worth taking. Back in 2013 – when the discovery was reported – he was quoted as saying:

“If you took the 233 billion barrels, well, you’re talking Saudi Arabia numbers. It is massive, it is just huge. If the Arckaringa plays out the way we hope it will, and the way our independent reports have shown, it’s one of the key prospective territories in the world at the moment. If you stress-test it right down and you only took the very sweetest spots in the entire known areas, and you do nothing else, it is about 3.5 billion barrels, and that’s sort of worst-case scenario.”

Then mining minister of South Australia Tom Koutsantonis, who vacated this position in 2018, added:

“All these things are luck and risk. What we’re seeing up there is a very, very big deposit If the reserves and the pressure were right over millions of years and the rocks have done the things they think they’ve done, they think they can extract vast reserves of oil out of South Australia which would have a value of about $AUS20 trillion (Author’s note – that translates to around $13 trillion in American money).

If this disregard for the environment in the name of profit makes your blood boil, you’re going to be keen to know what happened next. The eagle-eyed among you will notice that much of this story has unfolded in the past tense. That’s because the tale doesn’t end here.

Aha! I love a plot twist!

Well, this one is a doozy. It transpired that the best-laid plans of Peter Bond and Linc Energy did not come to pass. This goes some way to explaining why Australia has not risen to the position of a superpower as a result of their new wealth.

It transpired that Linc Energy had already conducted experiments in Queensland ahead of this discovery, and was found to have damaged the environment in doing so. As a result, the fines levied at Bond, and his company left Linc Energy in liquidation. The scandal has prevented Linc from mining this oil – and the company is on the brink of collapse.

The bad news keeps coming for Peter Bond, as the charges against him keep building. He has lost his place on the world’s rich list, and while it’s likely to be Aussie taxpayers that foot the bill for his misdemeanors, he is unlikely to enjoy any similar ventures in the future.

And what of the oil located in Coober Pedy? Right now, it’s still there. It’s hardly surprising that another company – mining experts Tri-Star in this case – have expressed plans to mine the area. Concerns have been raised about the impact that any drilling would have on the town’s water supply, though.

Right now, Coober Pedy is locked in a battle that many would say defines the 21st Century. Quality of life and the safety of civilians, versus the opportunity to make sackloads of money. It will be interesting to see who comes out of this conflict as a winner. It will set the tone for Australia’s future for decades to come. 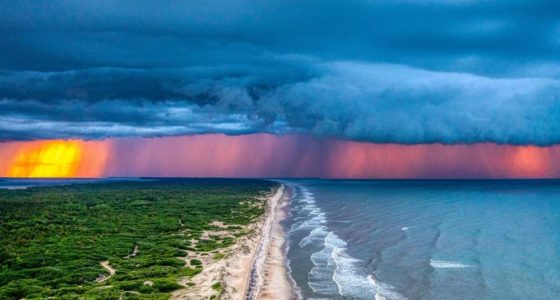 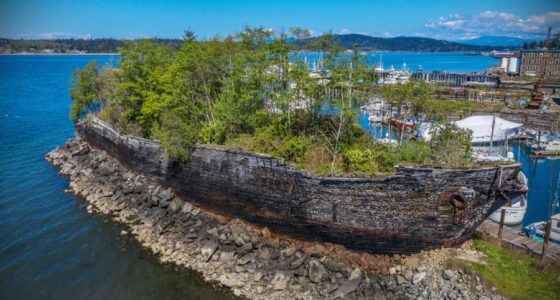 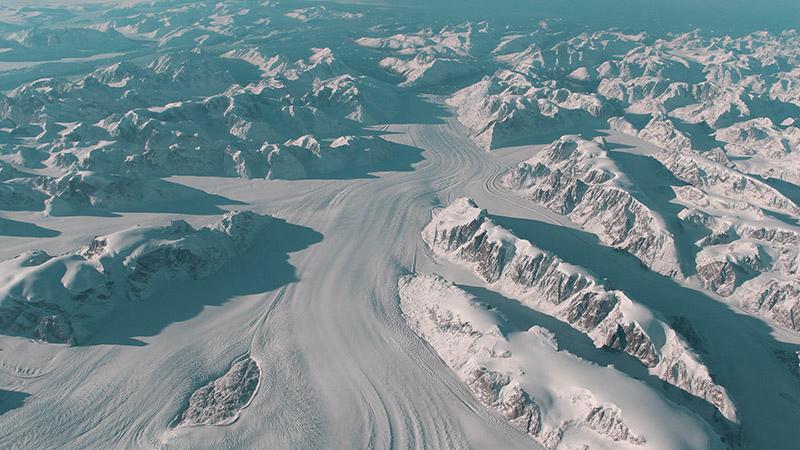