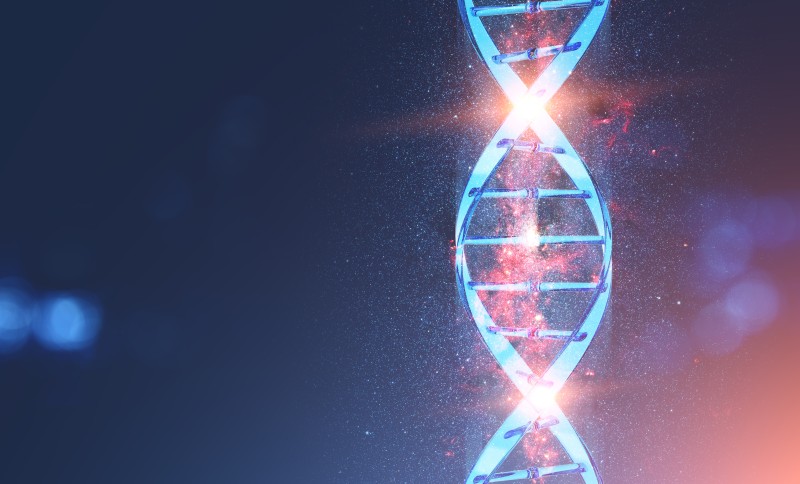 Works of science fiction literature and cinema have long sounded warnings about tampering with genes and cells. Countless biologists and scientists have ignored these cautionary tales, and it’s been for the good of mankind. Synthetic biology has taken great strides in curing illness and enhancing the quality of life.

Until now, however, this has been delicate and fiddly work. Individual genes could be worked with, but not entire chromosomes. This is akin to chipping small edges from a block of wood, but not sawing off a sizable chunk.

CRISPR, a form of technology used for editing genomes, has now conquered this problem. Biologists are now able to splice and trim entire chromosomes from the human body. This promises further advances in the field of medical science.

Back up a minute. What is CRISPR?

CRISPR stands for Clustered Regularly Interspaced Short Palindromic Repeat. In short, CRISPR is a form of technology that alters genes and DNA. It has been used in the past to correct genetic mutations within the body.

The idea stemmed from watching the body’s natural antibodies and bacteria react to foreign invaders. When something unwelcome enters our body, the immune system attacks and destroys the antagonistic DNA strands.

CRISPR takes this to the next level, manipulating DNA and editing it accordingly. Think of CRISPR are rewiring human DNA, the way an electrician would rewire a home.

Naturally, this raises moral and ethical questions. Some believe that DNA should never be tampered with, and that nature should be permitted to take its course. These individuals, it’s probably to say, have never experienced an illness or genetic mutation that CRISPR could help with. Click here to take a look at CRISPR in action and draw your own conclusions.

Until recently, CRISPR’s effectiveness has been limited to destroying or rewriting particular cells. This has now changed, and the world of biology is set to change with it.

That’s right. By manipulating entire chromosomes, wholesale changes can be made to the human body. This means that genetic weaknesses and defects, such as allergies, could be all but eliminated in the future.

Pre-existing medical concerns can also be treated. By changing the genetic make-up of a human being, the level of proteins and minerals absorbed can be amplified. Sickle cell disease could even be eradicated by providing a patient with a new set of blood cells.

Expect real progress to be made thanks to this discovery in the years to come. This will likely involve animals, too. With organ transplants often taking time and costing a great deal of money, animal donors have long been considered. Pig organs, in particular, and believed to be compatible with the human body. With the aid of manipulated DNA, there will be an even greater chance of success.

Perhaps more importantly, there will be a greater supply of organs open to healthcare professionals. Altering the DNA of animals can reduce the need to wait for a compatible human organ to become available. Again, many will hold ethical concerns about this practice.

All the same, CRISPR is already experimenting on making animal organs more human-friendly and devoid of disease.

Speaking of which, CRISPR will also potentially target disease-carrying insects. Mosquitos, for example, infect countless humans with sickness every day. Gene manipulation of these insects could make the widespread sharing of contagious diseases a thing of the past.

I still have reservations about this

You’d be naive not to hold some concerns. We are talking about changing the entire construct of the human body, after all. That’s not something to take lightly. Most of us don’t even like having a tooth extracted by a dentist. The National Human Genome Research Institute confronts these concerns.

At the time of writing, CRISPR and gene editing are being used exclusively as a force for good. Naturally, there is always a chance that this may change in the future. If the use of technology on embryos is perfected, for example, capitalism may have its way.

Removing genetic predispositions to allergy and disease could eventually lead to ‘designer babies,’ manipulating genes to ensure that a child has particular physical characteristics. That will create a further gap between the wealthy and the rest. What’s more, an embryo cannot consent to experimental processes. The power lies in the hands of future parents.

Right now, though, we need to take these advances to CRISPR technology in good faith. Anything that potentially eradicates disease and saves lives must be considered a positive. Watch for future developments in this field of biology, though. This breakthrough is likely to open the floodgates for many more.