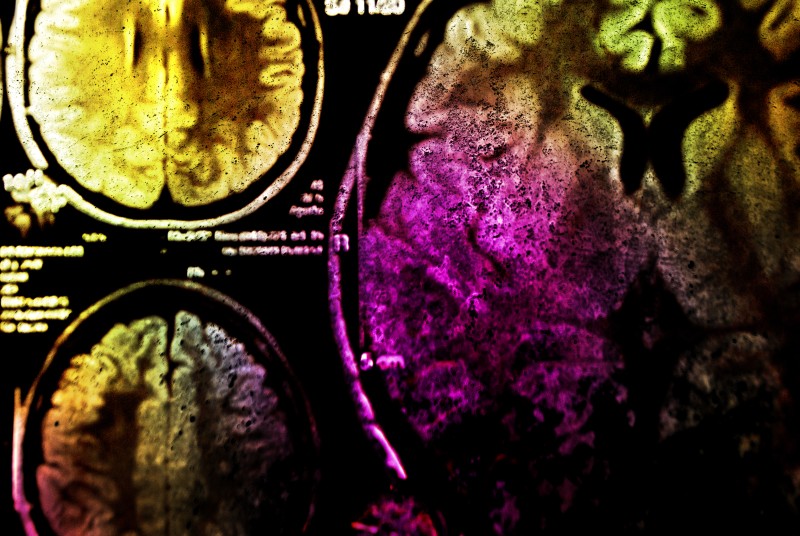 It’s hardly a secret that the earliest years of a child’s life are pivotal to their development. When we’re young, our brains are akin to sponges. We are hungry for new information, and absorb it at a rate of knots. This, naturally, means that our first experiences set us up for life.

If a toddler is attacked or bitten by a stray dog, they’ll likely carry a healthy fear of canines for life. If they are raised alongside a loyal and loving family pet, however, they’ll want to be surrounded by tail-wagging chums always.

Of course, when early experiences turn sour, this can have a significant impact on anybody. Some people feel that certain individuals use a bad childhood as a Get Out of Jail Free card.

In the absence of empathy and concern, cynics would tell a product to child abuse to pull up their socks, draw a line under their previous experiences, and move on. “You’re an adult now,” they will say. “It’s time to start taking responsibility for your own choices and actions.”

Regardless of whether you agree with this view or not, it carries a certain amount of weight. Arguably the most significant factor of adult life is making decisions, whether for good or ill and standing by the consequences of them.

What must also be kept in mind, however, is the impact that childhood abuse and neglect can leave on a person.

We are no longer just talking about emotional scars, which would heal if only the victim stopped picking at them. Instead, a new study from Professor Bruce Perry, who holds the title of Chief of Psychiatry at the Texas Children’s Hospital, shows tangible evidence that childhood abuse and neglect impact an individual for life.

CT scans conducted on patients that enjoyed a happy home life, and those that were subject to abuse showed startling different results. They’re sure to change the way we view childhood trauma in the future.

What constitutes abuse and neglect?

This revelation is undoubtedly enough to get any cogs whirring. Perhaps you were subjected to unsavory experiences in your own childhood, and are now wondering if this will explain particular patterns or behavior.

Alternatively, you could be a particularly conscientious parent. There is a thin line between love and guilt when it comes to raising children, and there’s no handbook that’s designed to handle every kid. You may be fretting that you are inadvertently causing harm, despite your best intentions.

If this is the case, try to relax. The abuse and neglect covered by Dr. Perry’s paper do not include the setting of healthy boundaries or refusing to allow a child to eat potato chips for breakfast. We have no doubt that you’re doing great.

You’ll believe this yourself when we discuss the four core forms of neglect that children are subjected to – with neglect and abuse usually acting as two sides of the same coin.

Physical neglect means that a child is not being fed, being left to shiver in sub-zero temperatures without appropriate clothing, or is permitted to roam free in an unsafe home environment.

Medical neglect occurs when a parent refuses to take their child to see a healthcare professional when showing symptoms of ill health or when denying medications that are clearly needed.

Educational neglect occurs when a child is not enrolled in school at the appropriate age, with no alternative home-schooling arrangement made.

Emotional neglect is an inability or refusal to provide the affection and love that a child needs to flourish. This could be a result of addiction, which leaves parents more concerned with their own needs. Alternatively, a parent may offer affection one moment, and remove it the next. This typically results in the child developing an insecure attachment.

Of course, abuse is not just about passive neglect. It can be an active choice, too.

Forcefully laying hands on a child is almost always considered physical abuse, while verbal abuse is just as damaging. Yelling, screaming, and insulting a child can have a significant impact on their future, as we’re about to discuss.

What happens in these circumstances?

The part of Dr. Perry’s paper that is really raising eyebrows is the example of CT scans that he provides. The article shows two scans side-by-side, each taken from a 3-year-old in his hospital’s care.

The brain of an abused child is considerably smaller, subject to bugger ventricles, and shows signs of cortical atrophy. The latter is very rare in children, more commonly associated with an elderly person suffering from Alzheimer’s disease.

This tallies with a study conducted by the University of Stanford back in 2009. Abuse and neglect cause a release of excessive levels of the stress hormone cortisol. This, in turn, shrinks the hippocampus in the brain of a child. This is the part of the brain responsible for two major actions – forming new memories and learning, and managing emotion.

In layman’s terms, children that are subjected to abuse and neglect begin their life on the back foot. They will struggle to retain memories, which makes learning difficulties a very likely outcome. In addition, the child will struggle to forge relationships and maintain an emotional equilibrium.

An abused child will grow into a damaged adult that does not fully understand societal and social norms, and will likely become emotionally dependent on particular individuals. This leaves these people at high risk of further abuse, as they will be hugely vulnerable and ripe for exploitation.

Does a bad childhood always lead to challenging adulthood?

Human beings are complex, so there is no hard and fast answer to this. There is definitely no shortage of victims of child abuse and neglect that spiral into addiction and darkness as adults.

However, there are also many examples of individuals that turned their fortunes around and became hugely successful. It all depends on the person in question, when they obtained help and support, and how they went about it.

One thing has been made very clear by this study, though. Abuse at an early age makes it increasingly difficult for somebody to thrive. It’s the equivalent of pulling the rug from under a young person. They will have countless disadvantages, and will usually need to work considerably harder than any of their peers to achieve the same results.

Abuse and neglect will have a long-term impact. The only question is how much that impact holds an individual back into adulthood. With this in mind, we really should be doing everything that we can to stamp out this kind of abuse.

If you have doubts and concerns about any child in your circle, notify the appropriate authorities. You’ll be doing them a huge favor in the longer term.

Sadly, it’s naive to think that this will immediately put an end to young people at risk. As long as there are human beings on this planet, people will do awful things to each other – especially the most vulnerable.

By raising awareness of the implications of abuse and neglect, however, maybe just one person will think twice and reassess their behavior – which, in turn, could change the life of a child.