Stray dogs in Russia use the subway to commute regularly

If you ride the subway in Moscow, you may find yourself sharing a carriage with a canine commuter. 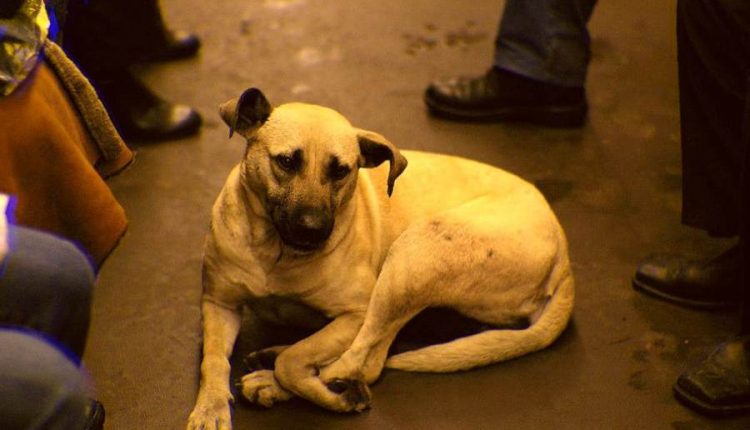 Dogs are man’s best friend for a reason. Canines are fantastic company, loyal to a fault, and considerably smarter than cat people give them credit for. It’s undeniable that domesticated dogs lack the street smarts of their stray counterparts, though. Dogs that live outside of human care are forced to rely on their wits to stay alive. A group of canines in Moscow have taken this to a whole new level.

Dogs in the Russian capital have mastered the art of using the city’s complex subway system. Certain dogs hop onto a train at the same station each morning, invariably alighting at the same location every time. To Moscow’s commuters, dogs are just fellow travelers trying to get from A to B. We can’t confirm if they receive a concession on their fare as they don’t take up a seat.

Dogs that use subway trains are believed to have memorized the sounds connected to announcements. The dogs are unlikely to fully understand what the announcements are actually saying.

Dogs are estimated to be capable of remembering around 165 unique words, ideally in the form of short, sharp commands. The dogs will have memorized the pattern of the language used, however, and use that to know when to hop off the train and stroll to the local park. It’s not a case of picking up on a particular word – more a sequence of sounds used in succession.

It’s believed that there are around 35,000 stray dogs in Moscow. Fortunately, they haven’t all mastered the art of riding the subway. Even the most ardent canine enthusiast would have to admit that would be a slightly terrifying prospect. What’s more, it could quickly become dangerous. As endearing as these pooch passengers are, they are also bandits – and as we’ve established, they’re among the smartest crooks around.

The smallest, cutest member of the pack is usually sent out to beg for food. When somebody relents, the rest of the dogs appear on the scene as if from nowhere. If you think that you’re going to finish that hot dog by yourself, you’ve got another thing coming.

If begging is unsuccessful, the dogs will find other ways to take what they need. Oftentimes, a larger dog will follow somebody holding food and bark loudly behind them. This is done with the intention of startling the human, so they drop their snack. This is quickly grabbed by another canine, who will retreat to the pack den and share the bounty.

If you’re wondering why your own dog doesn’t take the bus to the vet, instead relying on you to drive them like a four-legged freeloader, don’t judge them too harshly. Domesticated pets are not cut out for the sheer amount of noise and foot traffic found in a busy subway station. They’ll quickly become overwhelmed, which leads to stress and anxiety – which, in turn, leads to potential ill-health.

Stray animals live in a state of constant stimulation and have learned the hard way how to filter out background noise. Darwinian law is in full effect when it comes to staying alive as a stray animal in Moscow – only the toughest stand any chance of survival. Stick to walking your dog on a leash, no matter how smart you think it is.