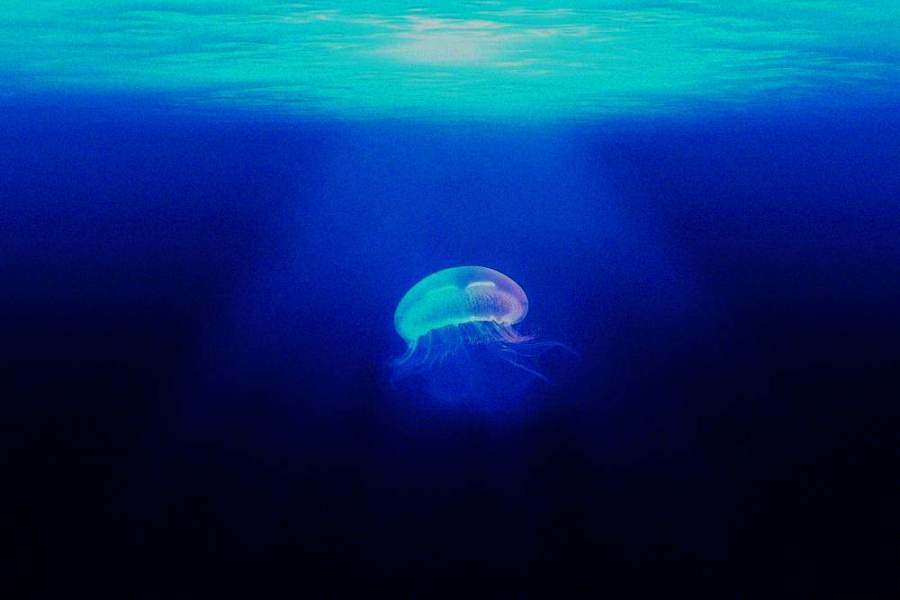 Our future depends on batteries. From smartphones to computers to renewable energy, we have no reasonable picture of a civilized, post-fossil future that doesn’t revolve around them. The one major problem with that dependency on battery power is that the cobalt needed to create them can only be acquired at a horrible cost.

Rare as it is, a large chunk of the cobalt companies like Apple, Microsoft, and Google depend on for their technologies comes from mines in the Congo, mines where child labor is rife and, in some cases, children are literally worked to death. A lawsuit taken out against the above companies (as well as Dell and Tesla) has helped light a fire under big tech, with the thought that the cobalt might cost them more than just their consciences, and now great minds are turning to where else essential cobalt might be found. And, according to a news story in the Atlantic, the future may be at the sea bed.

In fact, already, companies like De Beers have begun mining diamonds and other minerals (worth millions of dollars) by using specialized ships to drag the surface of the sea bed for deposits. So far, these companies have been operating in coastal waters, since no regulation has yet been developed to allow for deep ocean mining.

However, a new mining code for international waters is set to be ratified by the United Nations this year, and it may open the floodgates to a new extractive industry targeting the rich cobalt, copper, nickel and manganese deposits on a series of deep-sea plains. The goals of their regulation will be related to the hows, not the ifs, of deep-sea mining, on mitigation of the inevitable damage, not prevention of it altogether.

To this end they have already offered exploratory licenses to thirty companies, many of which have raised mindboggling sums from venture capital to create experimental vehicles designed for exploring the untouched regions of the deep oceans for potentials to extract their minerals, doing everything from dredging for easily accessible nodules to shattering rocky undersea landscapes to extract the minerals within.

The nodules that lie on the sea bed surface are obtainable using nothing more complicated or obtrusive than vacuum hoses to suck them up. However, as you’ll know from cleaning your own house, a vacuum hose is not a precision instrument and millions of tons of sediment inevitably get drawn up in the process, this then being dumped back on other areas of the sea bed, and all over any poor sea creatures that happen to be in the area, with the potential for this sediment to drift for hundreds, or even thousands, of kilometers from the original site of extraction.

Understandably, deep-sea mining is not without ethical implications of its own, particularly when it comes to biodiversity, and experts have been quick to speak out. The extraction methods under consideration are likely to create millions of tons of polluting slurry (containing poisons like mercury and lead) that would contaminate an area of hundreds of miles around each mining site (and the extraction companies are aiming to dredge at least a thousand square miles every year).

As we live through only the sixth great mass extinction in Earth’s history, can we really afford to eliminate countless more sea bed based species, some as yet undiscovered, in the search for resources to fuel the 21st-century lifestyle? Environmentalists are not alone in suggesting that technology may not provide the answer and that perhaps we need to pay more for our consumables (to allow the supply chain to fairly pay its workers) and, quite frankly, consume less.

Certainly, something needs to be done about the supply and labor chains behind our consumer electronics, particularly smartphones which have a horrible record when it comes to production ethics (in spite of Fairphone’s attempts to make a case for ethical supply chains) but is mining the sea beds the only answer? We don’t think we’re alone in hoping that it isn’t.