A light has been powered by the cold of night in a breakthrough that could be an important addition to solar generation. 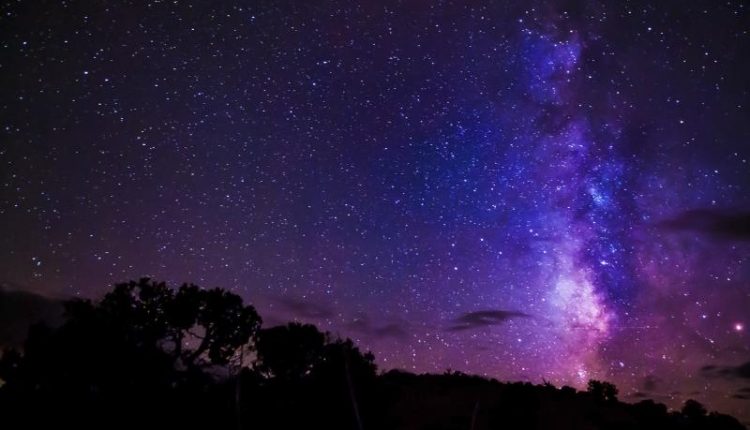 In an effort to create a complementary renewable power source to supplement solar power, which, as we all know, is famously bad at generating power once the sun goes down, Aaswath Raman of the University of California Los Angeles has been working with Stanford University engineers Wei Li and Shanhui Fan to create cold-fuelled power.

If this very idea sounds insane then perhaps you need to look again at your high school science books. Remember the thermoelectric effect? Thermocouples? Well, this is how they can be used as an unlikely power source.

Most commonly used as a flexible and sensitive temperature gauge, thermocouples work by two different metals being combined to create a thermoelectric circuit, where any temperature change, rise or fall, will produce a voltage, normally used to measure temperature change. However, this voltage could have other uses.

In Raman’s experiment, a cheap thermoelectric generator was attached to a simple disc of black aluminum, placed inside a polystyrene enclosure sealed with a window transparent to infrared light, all linked to a single LED.

This would heat up during the day but, as night fell, the temperature change in the cold night air would draw the heat out through this surface, radiating out into the air. As this heat was drawn across the thermocouple, a voltage was produced.

This was the principle at play when the little, store-bought array (the parts cost less than $30 all together) sat on the roof of Stanford University through six increasingly cold hours of the night. And, as it sat there, slowly cooling, the tiny LED flickered into life.

This charge was minimal, just enough to light up one measly LED, roughly 0.8 milliwatts of power, but it was something. And it may be scalable.

The research, published in the appropriate name Joule, demonstrates that the 0.8 milliwatts of power produced correspond to 25 milliwatts per square meter, although the researchers are confident that they could easily up this amount to 50 milliwatts with a few tweaks and efficiencies here and there.

This compares with solar power’s more impressive 150-180 watts per square meter (over 3,000 times as much).

But, in all fairness, those photovoltaic cells are receiving the full glare of a nuclear fusion reactor several times the size of our planet and only giving a 15+% return on the power investment, whereas Raman’s experiment makes use of comparatively small adjustments created by the flight of heat from the Earth out into the blank depths of space.

And what also needs to be noted is how humans actually use electricity. As mentioned, solar panels are really only effective when the sun is shining, in spite of efforts to store that power for later, and most human beings, across the globe, use the most domestic power when they get home from work after the sun goes down.

Raman hopes that his unique exploitation of the thermoelectric effect, to take advantage of the otherwise unexploited heat loss as night turns to day, will act as a supplement to solar generation.

His co-researcher, Shanhui Fan, has already had success flipping the logic of solar generation by using the post-sun-warmed glow of heat radiating out of the Earth’s surface to generate current, simultaneously utilizing the principle of radiative cooling to get rid of unwanted heat, in an ever-warming world. This latest innovation is very much in the same, currently unexplored, territory.

The power generated is admittedly small but the equipment used is both cheap and widely accessible, making this a potential low yield power source for remote areas, or for supplementing patchy electricity provision, to literally keep the lights on.

After all, as the researchers point out in their paper in Joule, there are 1.3 billion people on the planet without reliable access to electricity.

However the technology does ultimately end up getting used, what is unquestionable is that more ideas of this level of ingenuity are going to be needed in order to decarbonize a power and resource hungry planet, to make sure we all have a future to light up.