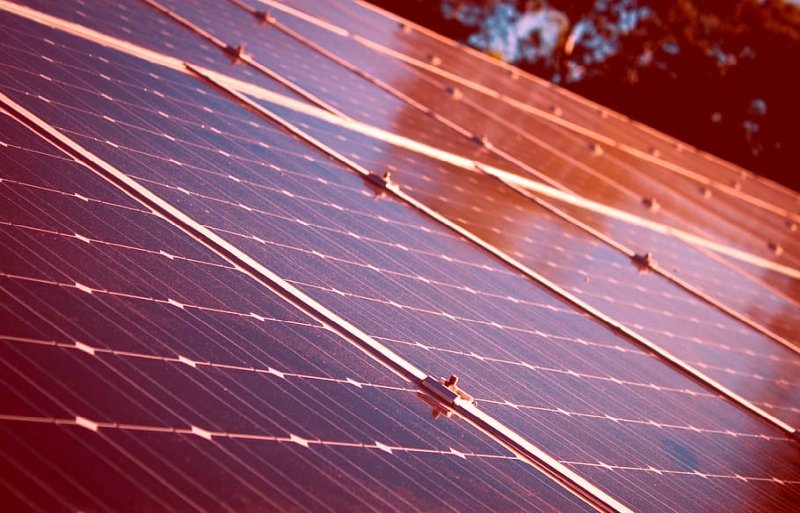 The discovery by a team at the University of Central Florida has opened up the possibility of creating photovoltaic cells in spray form, and it’s all made possible by a strange new chemical known as perovskite.

The concept of using perovskite as a replacement for the silicon currently used is over a decade old, with the main issue being, not how to make perovskite solar cells, a process that is well underway and gaining rapidly in energy conversion efficiency, but how to make enough perovskite, cheaply and efficiently, to make the effort worthwhile.

Perovskite is an excellent photovoltaic medium for a number of reasons, including its excellent light absorption, its charge carrying capabilities, and its long life, some devices using perovskite already reaching 23% power conversion efficiency and variant perovskites have been shown to have the capacity to display properties of superconductivity, giant magnetoresistance, spin-dependent transport and even catalytic properties. They can also be processed in either solid form or as a liquid – which is where the notion of applying a photovoltaic surface from a spray can, or even a paintbrush, becomes realistic.

In fact, the only issue with this solar power super substance, when it comes to creating a new super-efficient generation of photovoltaic cells, is making it in a scalable, energy-efficient, and affordable way. Which is where the new research steps up to the plate.

The new breakthrough from the University of Central Florida has been through the use of machine learning and a powerful AI dedicating itself to finding the most energy-efficient, and, just as importantly, low cost, recipe for making perovskite. Any recipe would require the perovskite to be efficient at energy conversion and flexible enough to be used to coat sun-soaked surfaces to create Perovskite Solar Cells (or PSCs, for short).

The team, with their AI, are literally piggybacking all the previous research done into PSCs, feeding their AI a data set made up of the data points from previous peer-reviewed research papers to predict, based on those earlier findings, what future combinations and techniques might be most effective at making cheap, scalable perovskite.

In a paper published in Advanced Energy Materials, which made the cover story such as the buzz around it, the lead author Jayan Thomas stated his hopes that this machine learning approach would be able to investigate the physics behind the manufacturing process, in order to make more efficient and effective decisions about how to produce perovskite in the future. If the concept proves successful, this could easily lead, not just to cheaper and more readily available renewable energy, to spray-on solar cells within most of our lifetimes.

And, in recent years, machine learning has already more than proved itself as a successful discoverer of new compounds in the fields of material science, chemistry, and even medicine, where it is revolutionizing the discovery of new drugs through startups like Insilico Medicine, Kebotix, and Benevolent AI and even heavily government-funded schemes like the Materials Genome Project.

As such, Jayan Thomas’ research is very much tapping into a resonant, and currently very successful, theme in modern material science. However, even if the hoped-for breakthrough in perovskite manufacture comes through and leads to mass PSC production, the researchers will still be running to catch up. Already companies such as Poland’s Saule and the UK’s Oxford PV have been producing PSCs, at a limited scale, for commercial operators well outside of the laboratory environment, from a hotel in Japan to office buildings to field tests in the Chinese cities Hangzhou and Ezhou.

So will we see spray-on solar cells within the next decade or two? The jury is still out on that, as the AI may need to chew over one or two hundred more peer-reviewed papers. But there can be little doubt that perovskite, and the solar cells it can create so efficiently, will have to be a part of our portfolio of energy sources, as the Earth continues hotting up and renewables are called to step up and save us.