A team from Scotland has converted moon dust into oxygen and metal alloys through the use of electric currents. 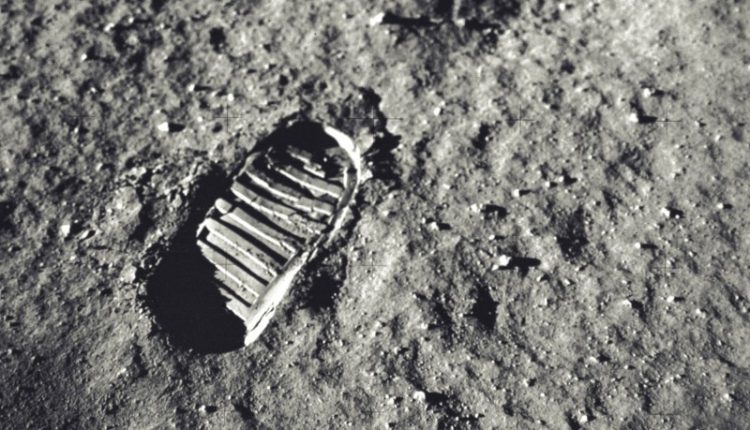 The moon has long proven to be a source of fascination for humanity. Whether in the sciences or the humanities, Earth’s celestial companion is a constant reminder that this pale blue dot is floating in the vastness of space, and that – in terms of celestial bodies, at least – we’re not alone.

The moon has come to represent more, however, than the eventual end of the Cold War space race. Even as it seems to have taken a backseat to the far-more ambitious Mars, it offers new mysteries and opportunities to those who know how to use them.

For example: did you know that the moon is full of oxygen?

Naturally, no one can walk on the moon without wearing a spacesuit, or else they’ll risk suffocating almost immediately. The moon, after all, lacks an atmosphere. However, look a little more closely at moon dust, and you’ll find oxygen in spades. That’s why chemists at the University of Glasgow in Scotland have discovered, at least.

Oxygen on the Moon

Bethany Lomax, a chemist, and her team have been exploring the make-up of moon dust for quite some time. In assessing this lunar regolith (effectively lunar topsoil), they’ve found that oxygen has bonded with minerals or glass, limiting its practical use but storing it in a way no one could have anticipated.

Lomax and her team have experimented with different ways of separating this oxygen from moon dust. However, they’ve been using lunar regolith simulant, as actual moon dust is too valuable to experiment on. Previous attempts to extract oxygen from this simulant have included chemical reductions of iron oxides paired with electrolysis.

Unfortunately, these previous attempts have either generated too much waste, delivered too little oxygen, or required extremely conditions that would be difficult to replicate on the lunar landscape.

The result that’s had the most success involves pure electrolysis. This process, according to Lomax and her team, produces no waste products, as future lunar civilizations would be able to use the metal byproducts that the separation process would leave behind.

At this point, Lomax’s team required 50 hours to extract 96 percent of the oxygen available to them in their lunar regolith simulant sample. However, 75 percent of that oxygen was released from the simulant within the first fifteen hours of exposure.

This is also the first time that this process has created waste that humans would be able to use under other circumstances. Thus far, Lomax and her team have been able to extract iron-aluminum, iron-silicon, and calcium-silicon-aluminum in addition to their oxygen.

That said, not all has gone smoothly for Lomax and her team. At this point, the team reports that they lose about a third of the oxygen that their metalysis-FFC process is able to generate. This setback is natural, as the team has been experimenting with oxygen extraction for many years.

That loss of oxygen also pales in comparison to the amount that the team has been able to take away.

Regardless of setbacks, then, Lomax and her team have developed a new way of interacting with lunar regolith, and it’s expected that they’ll continue to refine their process in the years to come.

The benefits of experimentation

Lomax and her team recently published an article addressing their discovery in Planetary and Space Science. This article is titled “Proving the viability of an electrochemical process for the simultaneous extraction of oxygen and production of metal alloys from lunar regolith.” They join a litany of other authors determined to make sense of the vast galaxy in which we live.

But why focus on the possibility of extracting oxygen from lunar regolith?

Humanity has long dreamed of living beyond the means of planet Earth. Even as space travel fluctuates in the public eye, the stars and planets above will always provide the right audiences with a sense of fascination. As dreams of settling the moon and Mars become potential realities, experiments like those conducted by Lomax and her team will prove invaluable.