Scientists at the University of California, San Diego are testing a prototype contact lens that could zoom in on distant subjects. 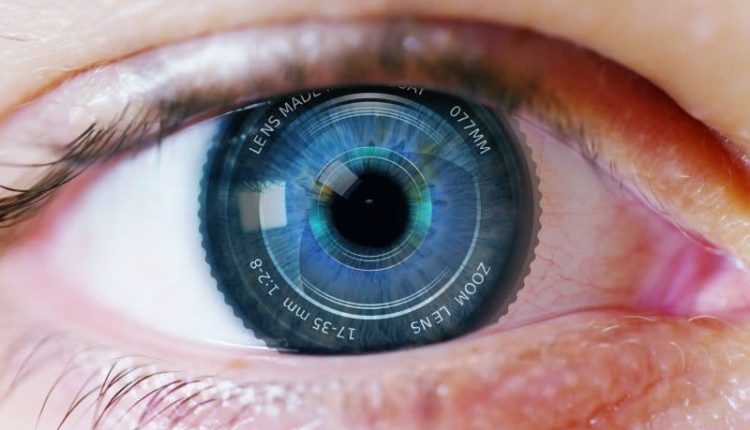 With roughly 75 percent of adults in the United States using contacts or glasses to see the world around them, it’s natural that optometrists and the other experts in their field would want to make visual aids all the more helpful.

Now, researchers may have produced a contact lens that will allow the wearer to zoom in on an object upon blinking. The soft contact will mold gently to the eye, without causing harm, and actively let the wearer to see objects at significant distances.

Academics at the University of California, San Diego, led by Shengqiang Cai, are hard at work to ensure that this latest update in the line of optometric developments is as effective as possible.

These representatives recently published a study outlining how this zooming contact, along with several other visual prostheses and aids, could benefit wearers in the journal, Advanced Functional Materials.

The zoom-able soft contact that university representatives are working with at the moment is only a prototype of the one that would be released as a commercial product.

The study in which the contact is outline reports that it is made out of flexible polymers that can maintain an electrical current without causing damage to the wearer’s eye.

The contact would need to accept electrical signals as generated by a person’s blinking – or, specifically, two deliberate blinks – to successfully zoom in on a faraway object.

As soon as the electrical current is discontinued – or, rather, the wearer stops blinking with deliberate intentions, intentionally or blinked twice once again – then the contact lenses will contract.

So long as the soft lens can effectively replicate the state of its wearer’s eye, its focal length should remain adjustable and otherwise non-intrusive.

This technology is based both in the study of electrical energy as produced by minor bodily functions and the distortion of light, which allows humans to see.

The contact lenses themselves would not actively be zooming in, but somewhat distorting the way that light entered the wearer’s eye.

As the lenses deformed, thanks to the electrical currents, the wearer would take in visual information differently. It’s a trick of the brain and of physical logistics that’s proven a curious task for the academics at the University of California, San Diego, to master in a commercial product.

At this point in time, the academics, as mentioned above, are alone in their study of zoom-able, wearable eye gear that interacts directly with the electrical currents produced by the movement of the human eye. Not only that but their desire to keep the contact lens itself soft sets them apart from those individuals who have attempted similar endeavors in the past.

That said, the product itself is not complete. While it is still in its prototype stage, there are a few bugs that the authors of the published study are still trying to conquer.

At the moment, for example, the authors use commercially-available electrodes to detect the electrical currents generated by the motion of the human blink.

This makes for an unruly device that looks more like medical glasses than it does a convenient contact.

While the lenses themselves remain soft and pliant, the frame on which they operate refuses to flex, making the whole of the device difficult to work with.

The authors note in their study that their next ambition is to replace the framework with a more flexible structure or to find a way to forgo it entirely.

The lenses in their current state also fail to automatically self-correct when the wearer’s gaze shifts. This means that the wearer may often find himself accidentally zoomed in on an out-of-focus subject or on an object that he didn’t mean to observe closely.

Right now, wearers can manually adjust the state of these contacts. If the study authors want to make the product commercially-convenient, though, they know that they’ll need to return to the drawing board.

Potential sight-aids for the future

That said, the authors of the study believe that their contacts could do more than bring additional daily convenience to individuals who need glasses to see. As they state in their study, even people who cannot process light or who are legally blind move their eyes.

Doing so creates an electro-oculographic signal. Cai, as the head of the study, suggests that the contact could evolve and allow people with limited vision or no vision at all to see sometime down the line.

It’s possible, then, that a zoom-able contact will make its way to the commercial market within the next few years. Until then, the glasses-wearing community will wait for updates from Cai and his peers with bated breath.