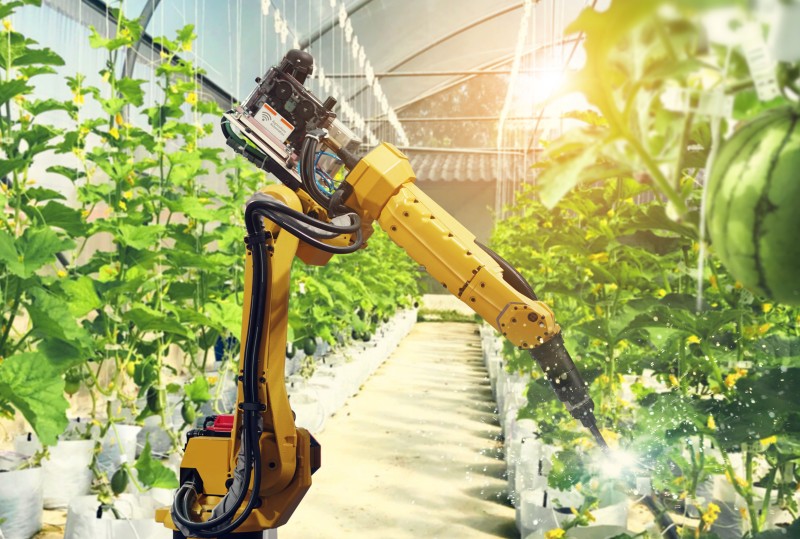 Farming is one of the toughest vocations in the world. The rise of labor-saving robots is having a real impact, though.
Share
Tweet
Pin it

Farming is a noble vocation, but it’s not for the faint-hearted. It involves early starts, late finishes, and a lot of hard work in all weathers. An increase in the use of robotic assistance is changing the face of farming as we know it.

It’s believed that machines may soon take on many of the tasks currently tackled by human hands.

Robots working on a farm? Seriously?

Yes, it’s true. Autonomous machinery is being embraced by the farming industry. While some traditionalists will scoff at this, it promises to be a good thing in the longer term. There is only so much that a human farmer can do at once. With the aid of technology, farms can be promptly tended.

The revolution has begun in Australia and Canada. In the land down under, a company named SwarmFarm Robotics has patented mechanical weed killers. Previously, using robots for this task has involved lumbering, ugly machinery with a questionable aim, and dubious morality.

Being caught in the crossfire of a mechanized weed killer could lead to being doused in dangerous chemicals.

Thanks to SwarmFarm Robotics, this risk has been minimized. Rather than giant mechanical monstrosities, these robots are roughly the size of a truck. Applying several of these machines ensures that plants are treated with weed killer in a precise, targeted manner.

It’s been claimed that this can lead to a cost-saving of up to 80% – hugely important when the farming industry faces such an uncertain economic climate.

Besides, it’s an environmentally friendly approach. As opposed to indiscriminately dumping chemicals all over a territory, these robots take a more targeted approach. This is especially important for farms located close to a water supply.

By utilizing smart technology, there is significantly less risk of natural lakes and rivers being contaminated.

Dot Technology – based in the prairie-surrounded Canadian province of Saskatchewan – has also perfected self-driving tractors. This means that that planting can be handled by artificial intelligence, leaving farmers with additional time to tend to other needs.

Right now, the tractors are not safe to be left untended. Farmers must watch the tractor as it makes its rounds, and intervene if necessary. It’s considerably less time-consuming than sitting behind the wheel, though.

And farmers are seriously OK with this?

Picture a farmer, and you’d be forgiven for imagining a curmudgeonly technophobe. Farmers in children’s literature, in particular, have been painted in a very particular light.

The fact is, however, farmers have the same hopes and dreams as the rest of us. They want to be able to support their families and run a successful business, doing what that love. While we’re busting stereotypes, they don’t all wear flat caps and tell people to, “get off my land” while wielding a shotgun, either.

To achieve these ambitions, the farming industry is more than happy to move with the times. This means embracing technology. With trading deals between individual nations becoming increasingly uncertain, more options will also be necessary. Agriculture is no longer quite the powerhouse of international exports that it once was.

Just imagine how much more work a farmer can do if the technology is managing their land. Those hours that were previously spent driving tractors and treating weeds can now be dedicated to other tasks.

This could be administrative work that would otherwise eat away at what little free time a farmer enjoys. Alternatively, it could afford more time to spend with livestock. Few farmers will entrust the wellbeing of their animals to a machine for quite some time yet.

So are the days of human farmers numbered?

The human touch will always be required in farming. Technology will aid this, though. Put bluntly, robots will be used for autonomous, monotonous tasks that otherwise eat into a farmer’s schedule. The time that they will save agricultural workers is a blessing, but a farm will never run on AI alone.

Ultimately, productivity is the name of the game in farming. There is a great deal of demand placed upon a farmer’s shoulders, and only so many hours in which to meet these expectations. Agriculture can also be an expensive venture, with limited return on investments of labor and finance.

With the aid of technology, both time and money can be saved. This is something that is celebrated in every industry across the world. Why should farming be any different? 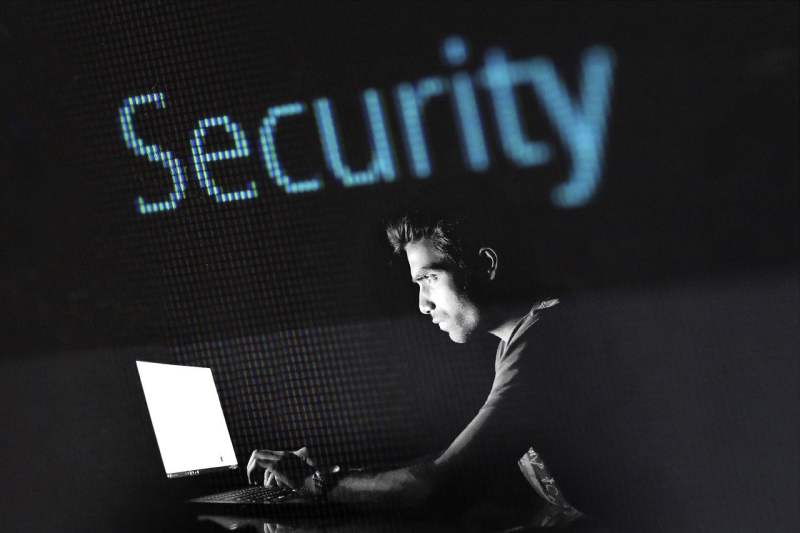 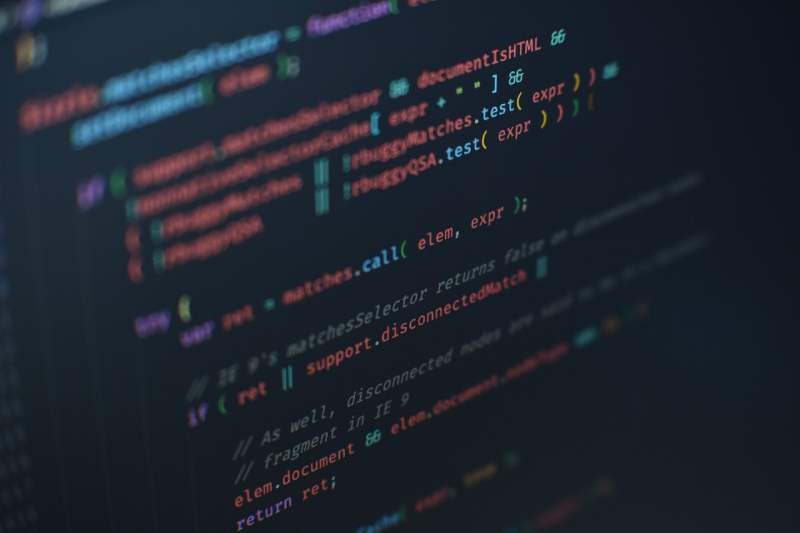 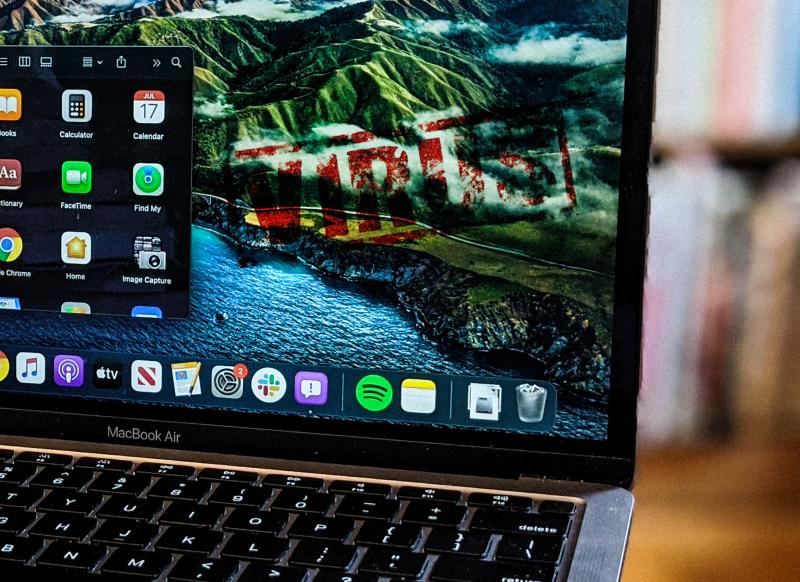 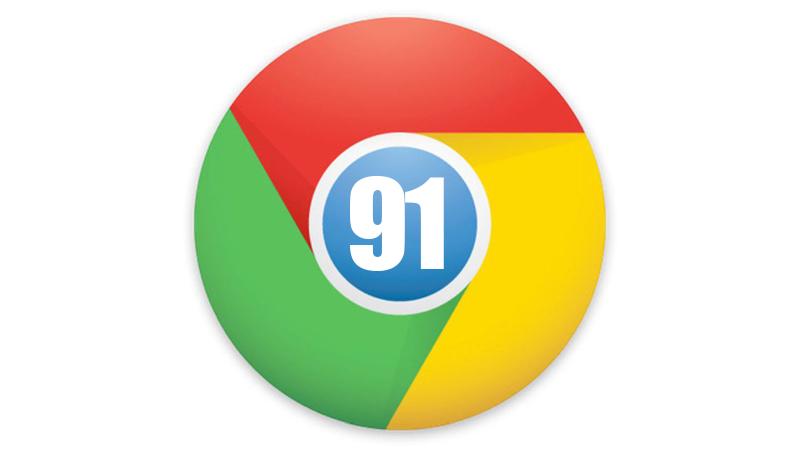 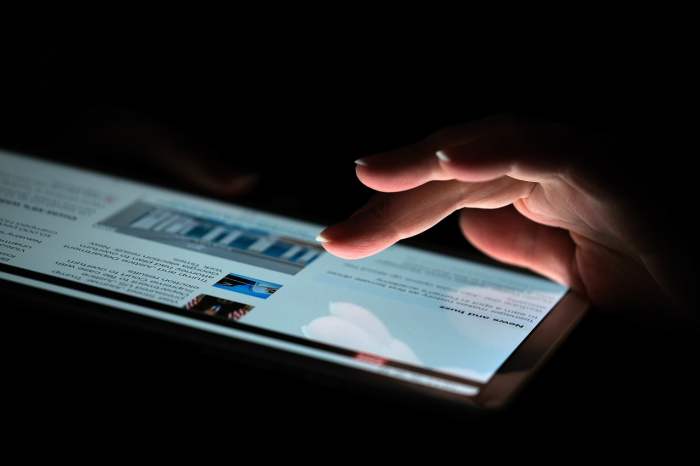