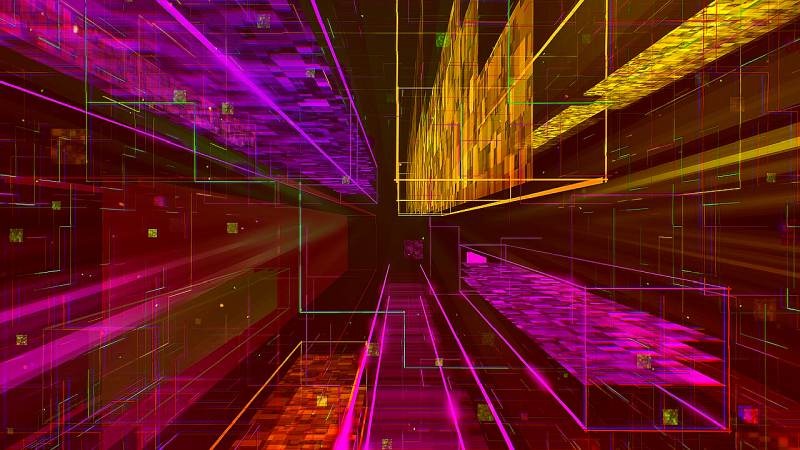 It turns out it’s not just Strawberry Fields where nothing is real, as a paper recently published in Science Advances points out. The paper, written by scientists from Heriot-Watt University in the UK, led by the University of Vienna’s Caslav Brukner, has put to the test some of the funkiest thinking about uncertainty in the quantum realm and seems to draw some surprisingly certain conclusions about how genuinely uncertain reality, at least at the quantum level, really is.

The paper’s thinking draws on the Wigner’s Friend thought experiment, devised by Eugene Wigner, way back in 1961. This philosophical problem revolves around asking what would happen if an observer of quantum measurement, with only two possible outcomes, perhaps a quantum coin toss or similar (think of the Schrodinger’s Cat thought experiment), were themselves being observed and reporting their results to their observer. So far, so straightforward, you might be thinking.

Wigner’s experiment has generally been used to lend credence to the ‘Consciousness Causes Collapse’ interpretation of reality (also known as the ‘von Neumann-Wigner interpretation’) whereby it is human (or animal) consciousness itself, as an observer, that causes observed quantum superpositions to collapse when measured. Thus consciousness is treated differently from the rest of material reality. You can probably see why one or two materialists may object to this kind of thinking, which seems to treat the human mind as something not made out of matter in the same way as the rest of the universe. Even Wigner himself shifted away from the Consciousness Causes Collapse model in later years, partly due to his issues with how valid it was to apply it at the macro, rather than the purely quantum, scale.

However, this new research from Heriot-Watt University in Edinburgh, under Caslav Brukner, seems to have validated Eugene Wigner’s original assumptions and undermined the idea of objective reality while it’s at it.

The Heriot-Watt team conducted a formal test of a second thought experiment from 1964, which built on Wigner’s, created by John Bell to pin down the reality or otherwise of quantum uncertainty. In Brukner’s test, six photons (three separate pairs) were entangled and used to replicate the role of both the observed quantum state from Wigner’s thought experiment and the observers. The first pair played the role of the observed quantum state, or ‘coin toss’ (in this case having its polarization measured), which then affected the two separate ‘observers’ represented by the other two-photon pairs. Over weeks of study, the team found examples of violations of so-called ‘Bell inequalities’ that act as a certain amount of proof of Bell’s theorem and Wigner’s wilder theories. The observer photons did seem to be producing clashing interpretations of the observed quantum collapse, suggesting each had their take on ‘objective’ reality.

These results may be modest in number but, if replicable, they have potentially significant implications Using other entangled photons as observers would seem to invalidate the need for a ‘conscious’ observer to collapse quantum states, but it also leaves a question mark hanging over whether all this can apply at the macro scale.

Whether all this means that we can throw away any concept of objective reality in our lives or is merely another example of how just plain weird the quantum realm that underpins our macro reality is maybe something to leave to the philosophers. 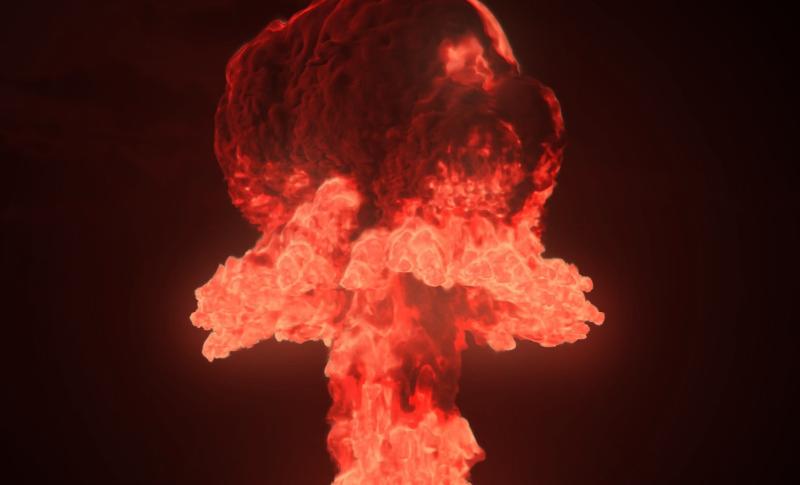 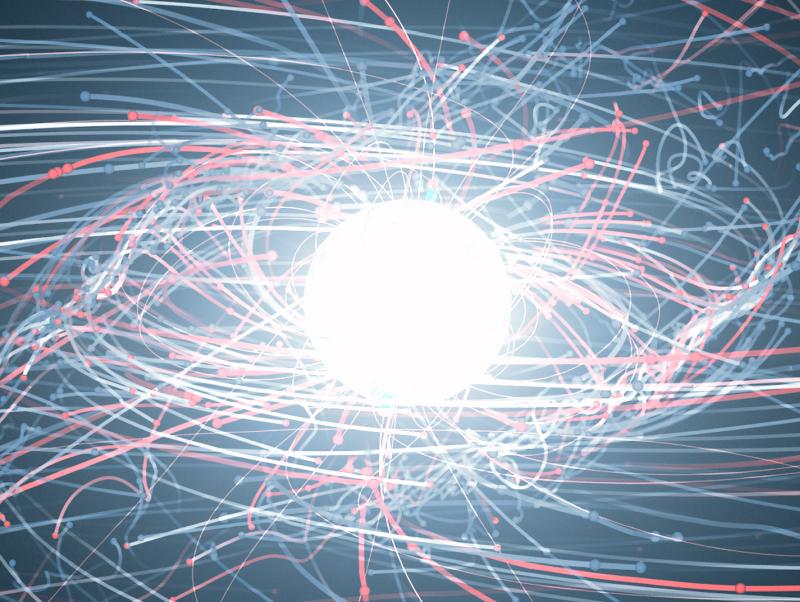