Did you know that the wild population of Amur leopards is estimated to be around 60? Imgur user JJSmooth44’s blurry animal photo series has a slew of eye-opening stats, like this one. Each endangered species is represented visually in as many pixels as living animals. “The more pixelated the image, the closer it is to extinction,” the artist explains.

JJSmooth44 was influenced by a related series called WWF Japan – Population by Pixel, created for the World Wildlife Fund in 2008.

The original concept was created by Nami Hoshino, Yoshiyuki Mikami, and designer Kazuhiro Mochizuki (of Hakuhodo C&D / Tokyo agency), but JJSmooth44’s version is just as emotional. “I did it as a programming challenge,” he writes.

The series illustrates how near some species are to extinction as you scroll through it. The Asian elephant, which has a population of 40,000-50,000, is one of the sharper sights. Some photos don’t even have enough pixels to generate a clear image because each animal is represented by a colored square.

The species is now portrayed as an unclear grid of orange and brown pixels, with only 600-650 Indochinese tigers left in the wild. Despite the fact that the Asian elephant appears to be doing well than the other animals in the series, it is thought that the species has dropped by at least 50% in the last three generations.

JJSmooth44’s series can be seen below. These animals may become extinct sooner than we realize.

JJSmooth44, an Imgur user, depicts endangered animals in as many pixels as alive species.

The image becomes more blurry as the species gets closer to extinction. 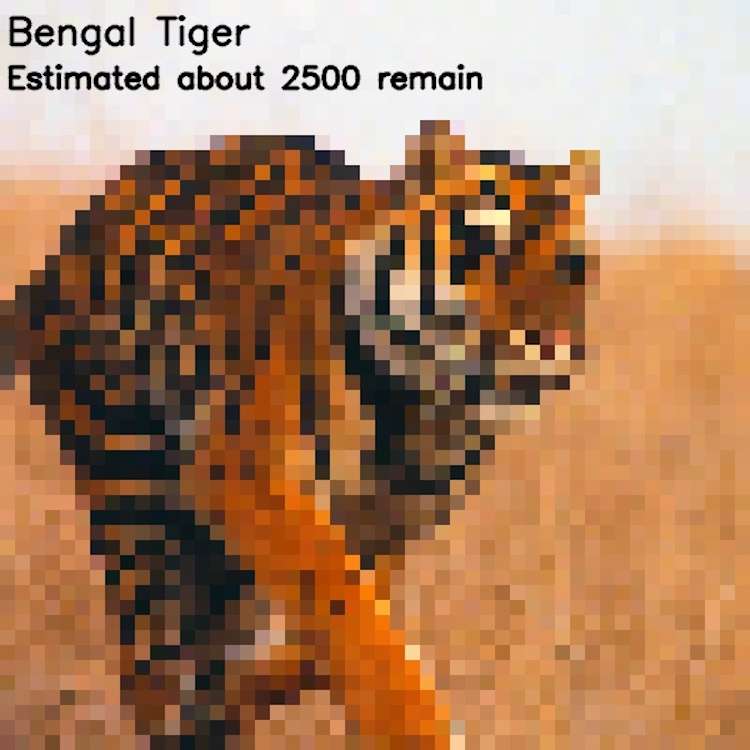 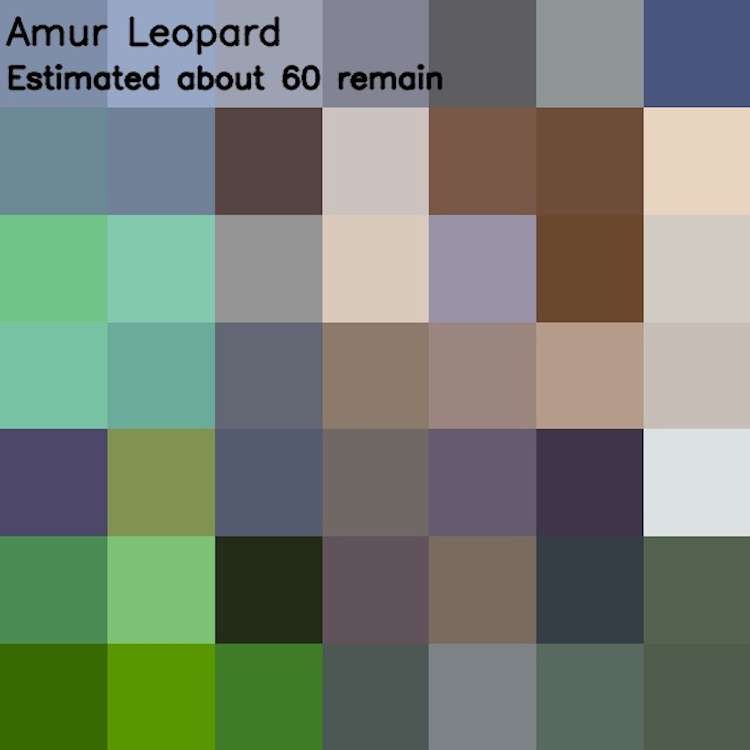 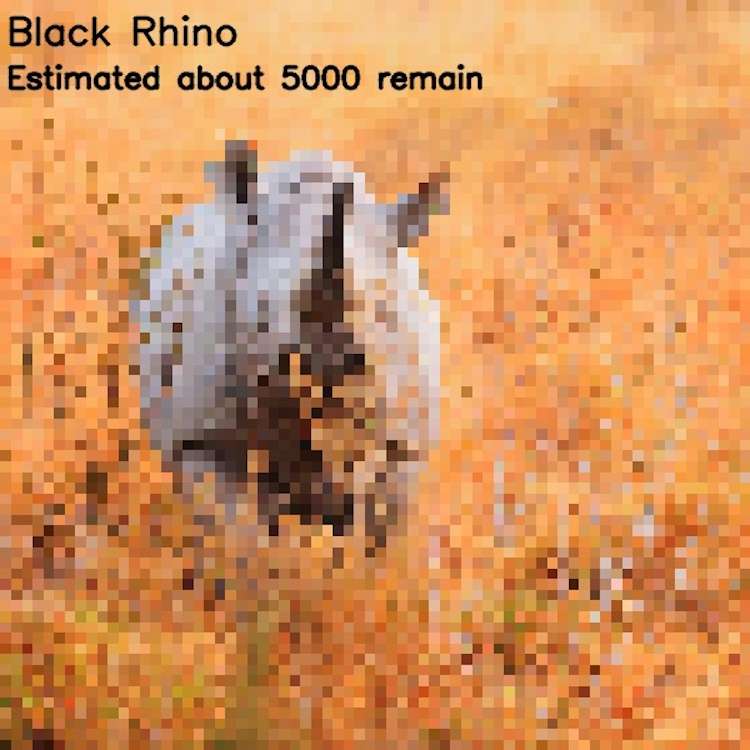 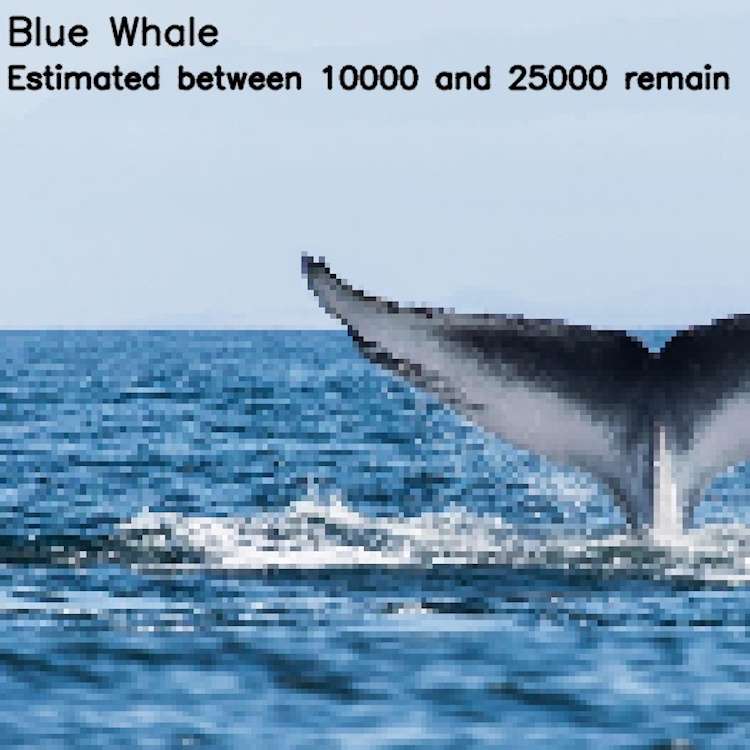 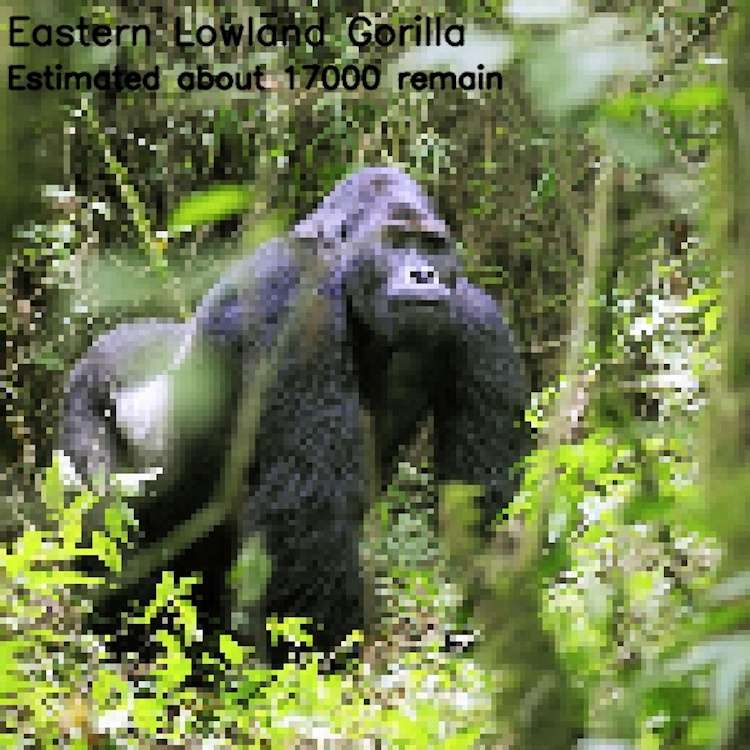 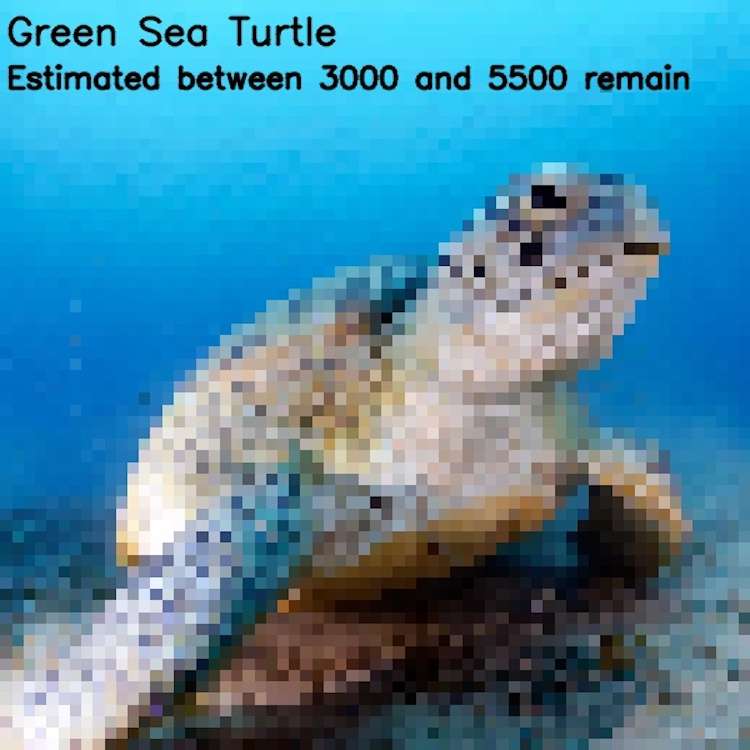 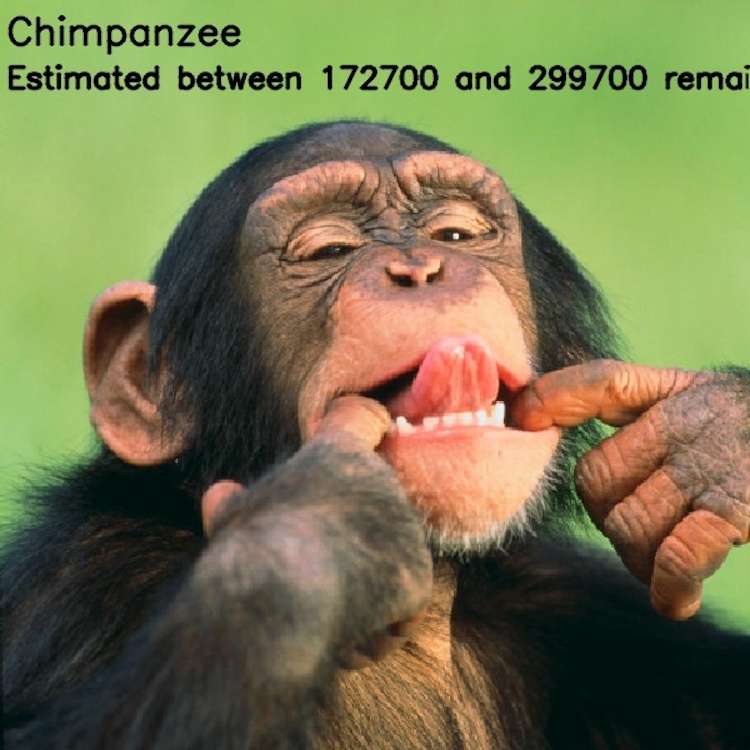 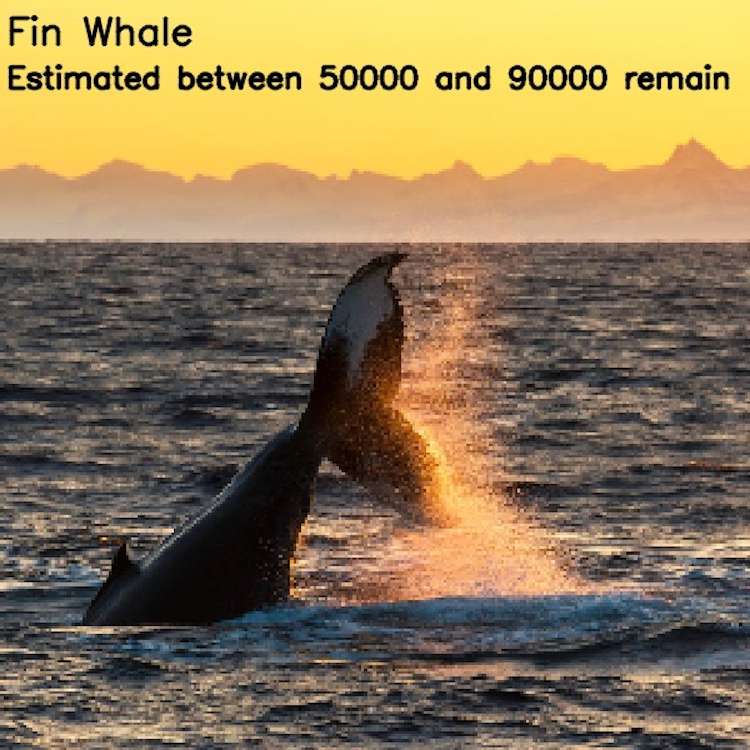 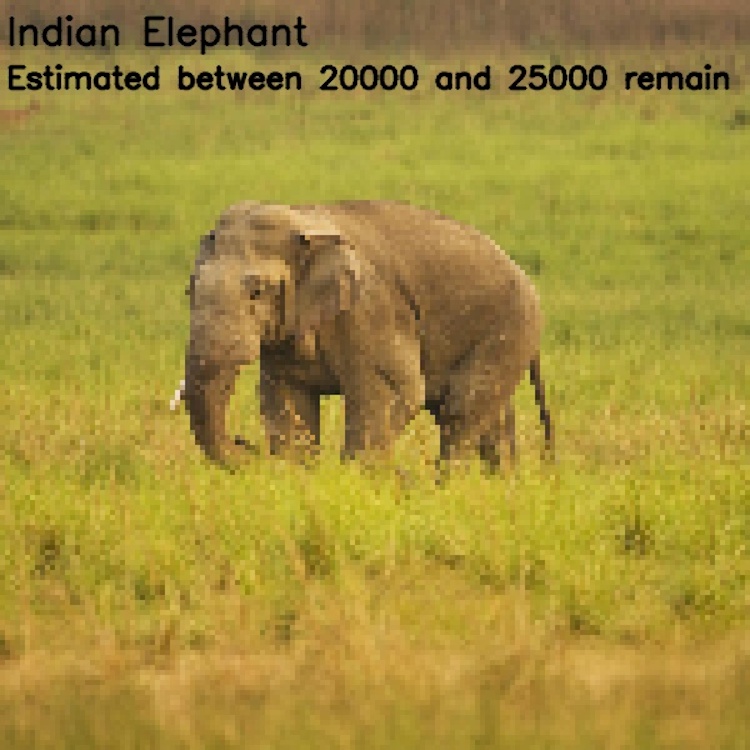 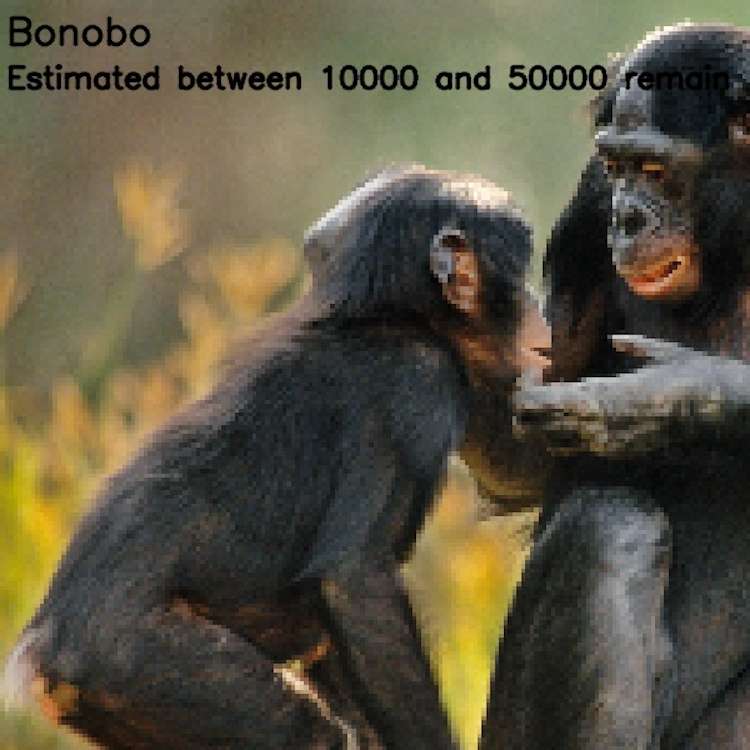 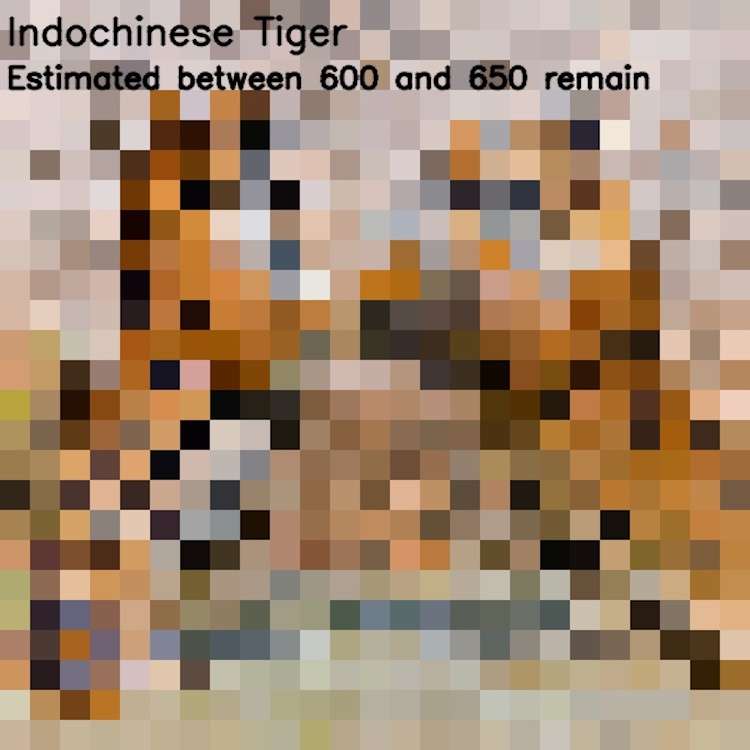 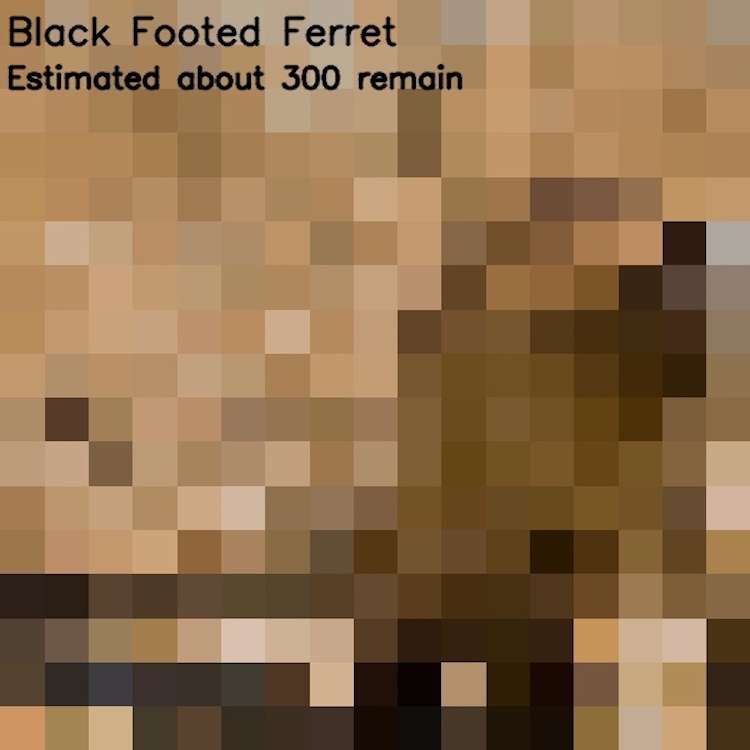 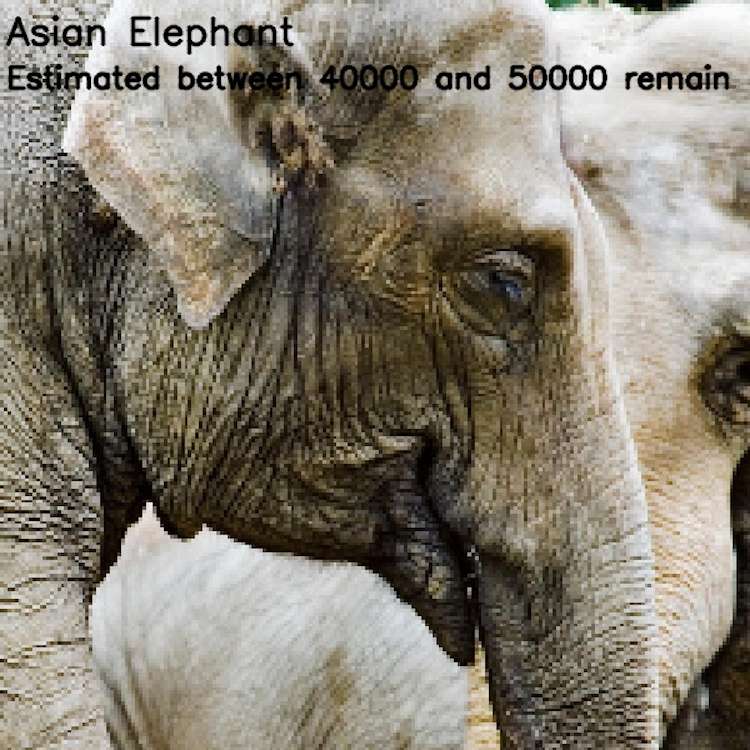 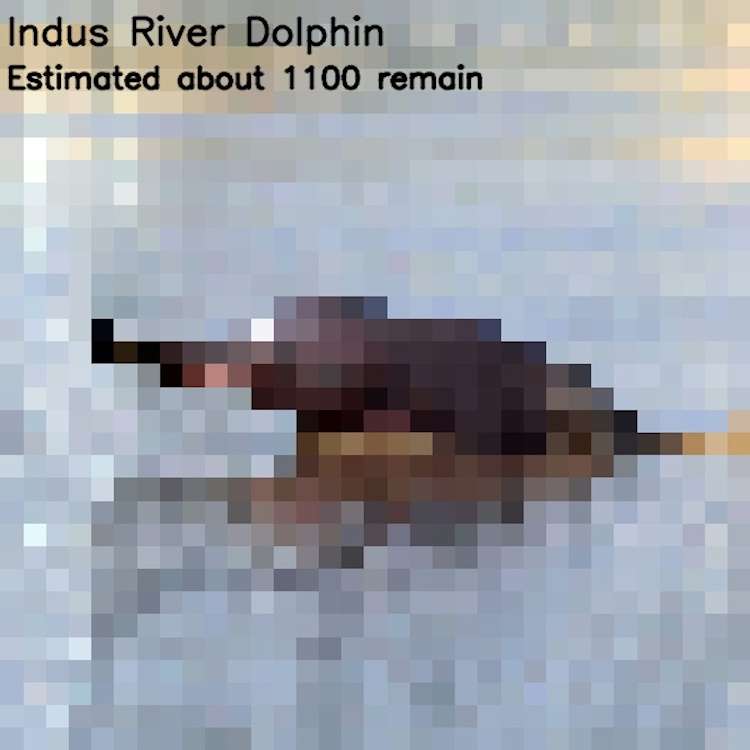 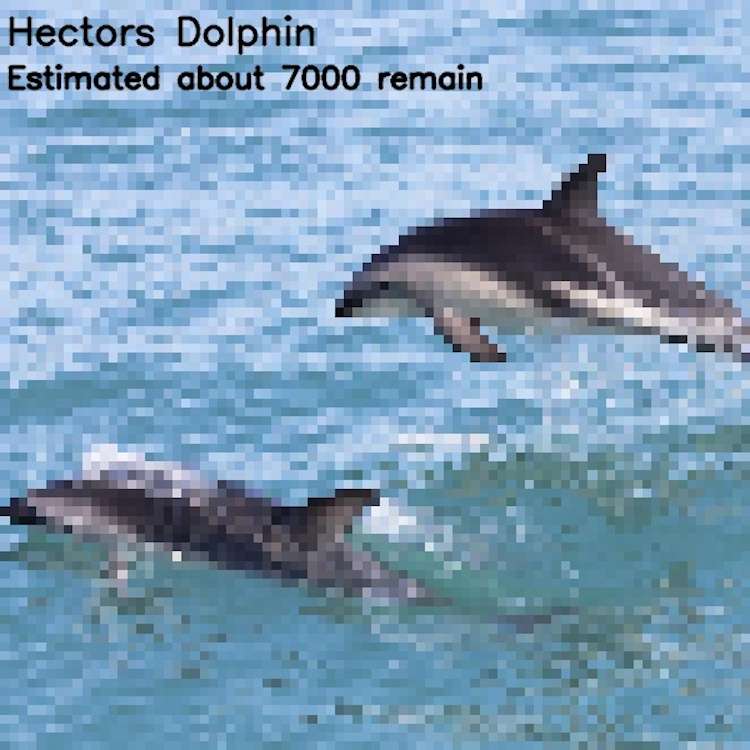 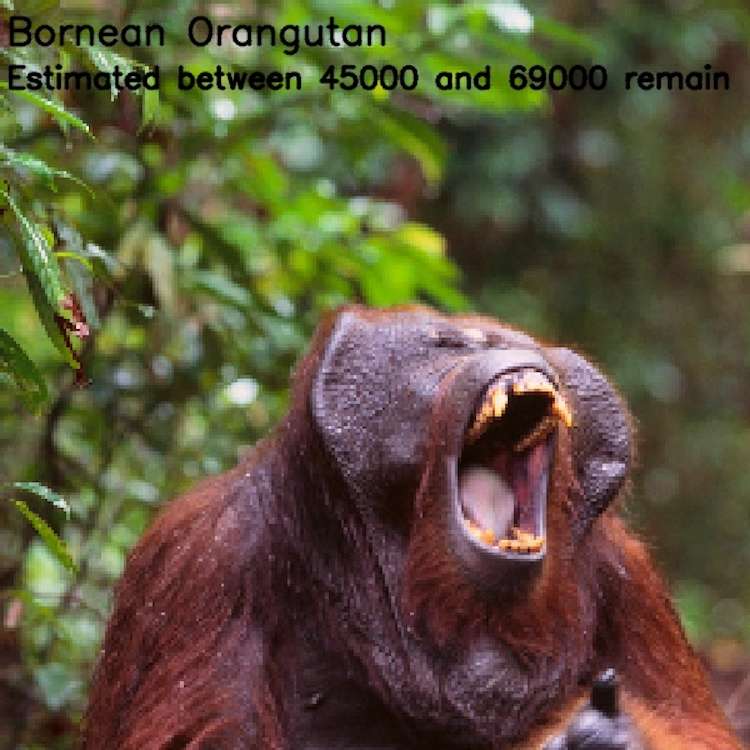 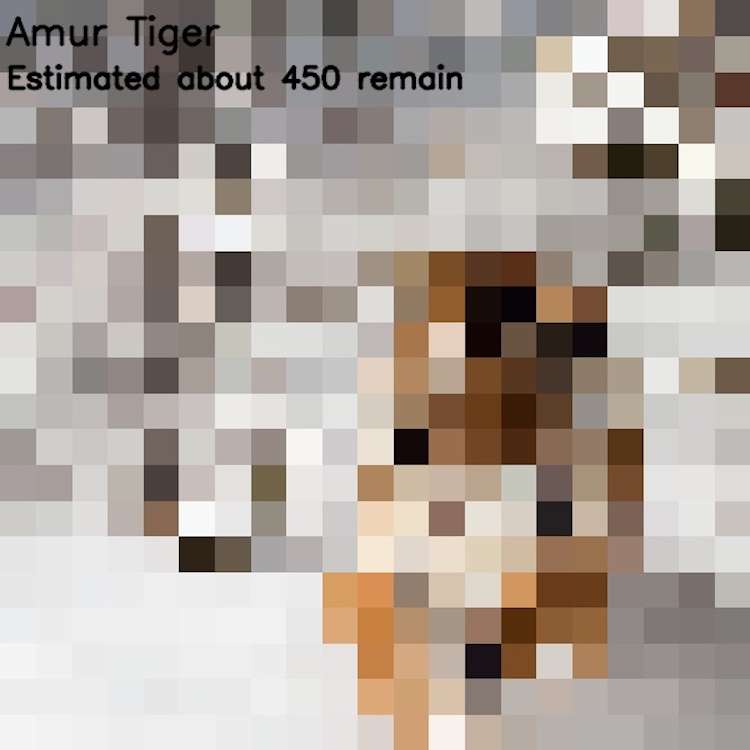 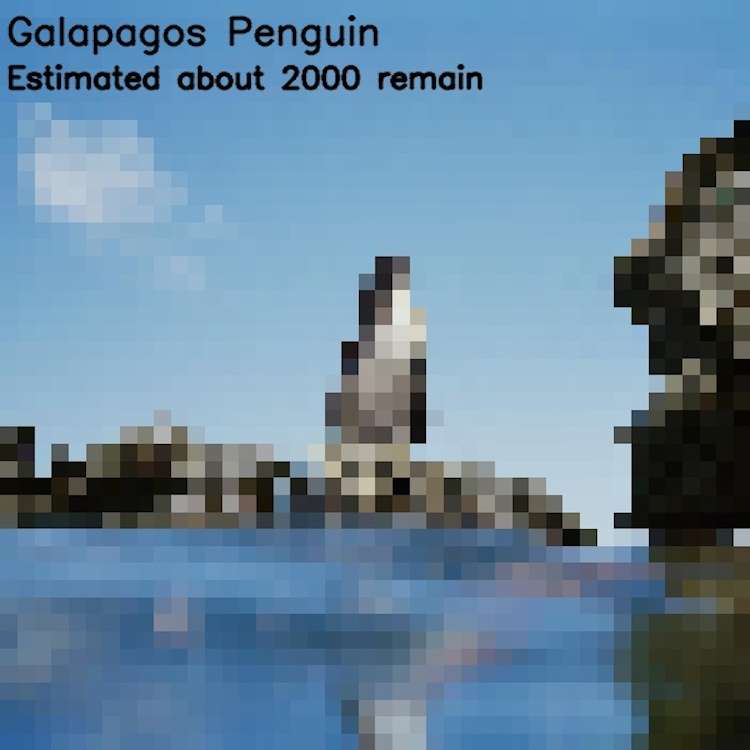 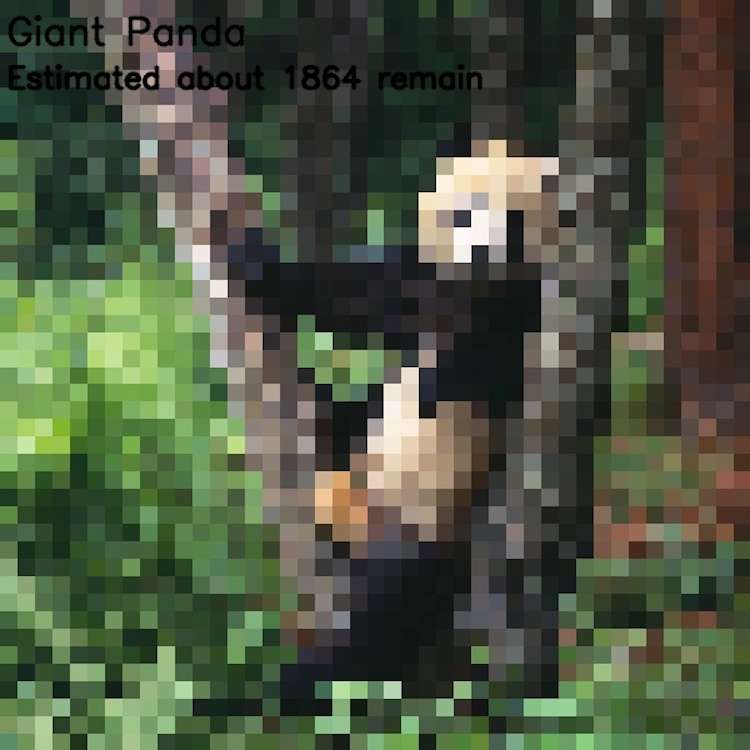 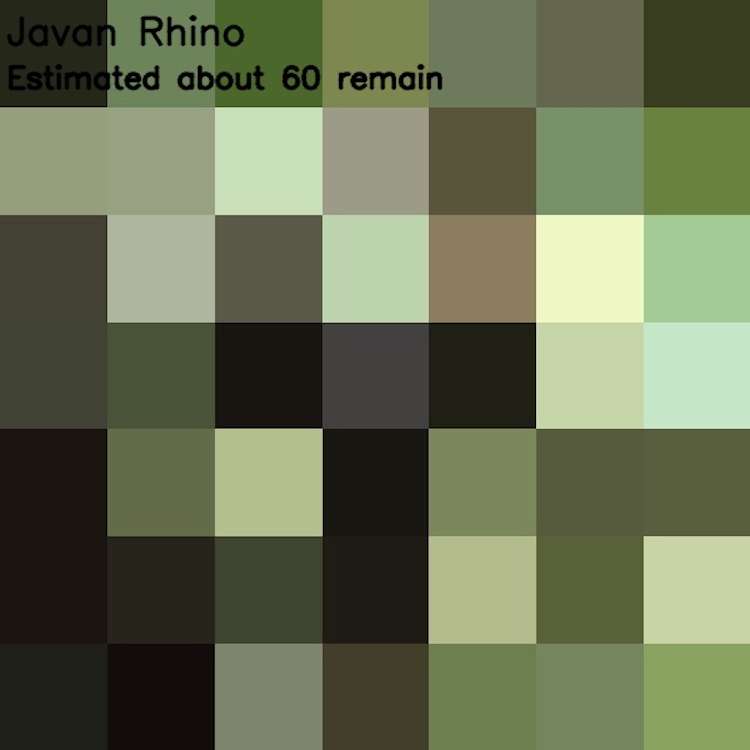 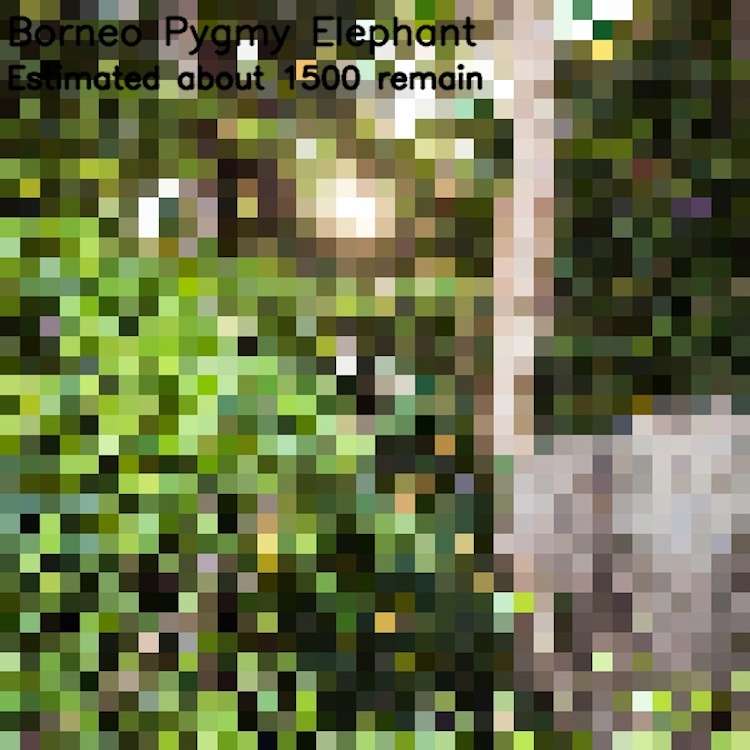