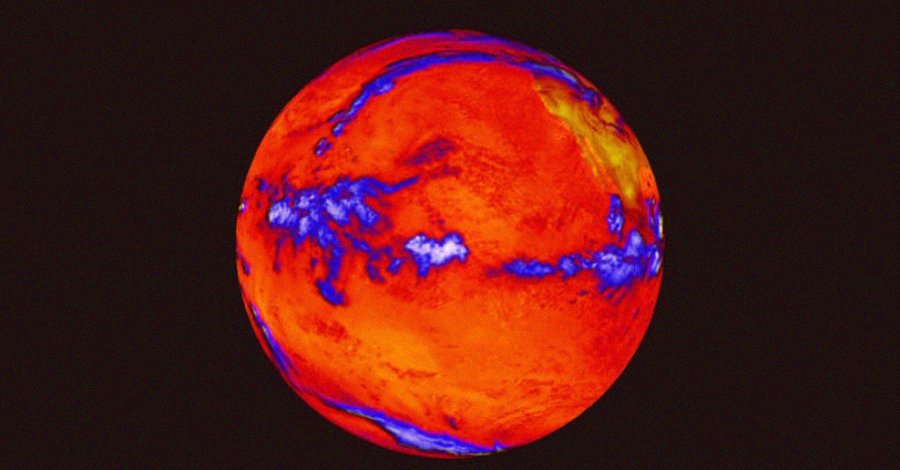 Ocean warming now at the rate of five Hiroshima bombs of heat, every second

We all know that one inevitable corollary of global warming is rising sea temperatures. We may also be familiar with the devastating effects of that warming on aquatic life as we know it, from whales to dolphins to plankton and coral. But do we know just how much energy it takes to produce that much warming, just how much energy anthropogenic climate change has allowed the seas to absorb?

Well, we don’t need to know, because a helpful expert did the maths for us. Lijing Cheng from the Chinese Academy of Sciences was one of a team of scientists who came together to calculate the average temperature increase of the world’s oceans over the last nearly forty years.

The current average sea temperature they found to be a relatively innocent-sounding 0.075 degrees Celsius warmer than the average temperature for the period 1981-2010. However, as we know from climate science, a relatively minor sounding temperature change (such as 3 degrees C of global temperatures) could result in horrifying devastation for all of humanity.

Nonetheless, Lijing Cheng decided to try to put this temperature rise into context. The first bit of context first: the oceans are HUGE. If you’ve ever tried to heat a pan of water or warm a bath, you know it takes both time and a reasonably powerful heat source (likely hot enough to burn your hand) to put enough heat energy into the water to raise its temperature to even tepid, let alone boiling point. To achieve any kind of temperature rise on the roughly 1.35 trillion liters of water in the world’s oceans would, therefore, require a lot of energy. How much energy? Lijing Cheng can tell you.

“The amount of heat we have put in the world’s oceans in the past 25 years equals 3.6 billion Hiroshima atom-bomb explosions,” Cheng explained in an interview with Advances in Atmospheric Science.

And before you jump to your feet and insist he redo his sums, we’ll lay out some of the maths for you. Firstly, the slight 0.075C temperature rise in the 1.35 trillion liters of ocean water would require 228 sextillion joules of energy. If that sounds a lot, raising the temperature of a measly 100 liters of water by 10 C takes a hefty sounding 4.2 million joules. And, as Cheng explains, the Hiroshima A-bomb exploded with an energy release of a meager 63 trillion Joules.

Thus the following process of extrapolation brings us to four equivalent-sized A-bombs being detonated into the oceans EVERY SECOND for 25 years to get to the level of ocean warming we see today.

But that isn’t the end of it. Because the process is only speeding up. Last year’s warming was more like the equivalent to five Hiroshimas going off every second, according to the University of St. Thomas’ John Abraham, that is. Not only does that sound terrifying as a metaphor for ocean warming, but that ocean warming frankly is that terrifying in reality.

As well as devastating for sea life, and the breakdown of the ocean food chain could lead to a terrifying drop in the fish stocks that many coastal communities depend on, the human effect of this rapid ocean warming can be seen in changes to weather patterns, increasingly powerful typhoons and hurricanes and more intense periods of rainfall.

Disasters that were previously once a century or once in a generation events are likely to become regular features, overwhelming infrastructure, and displacing populations where settlement ceases to be tenable. And the evidence is already becoming clear that such disasters are already happening.

The real worry is not merely that the temperature of the oceans is increasing but that the rate of increase is increasing, with feedback loops taking the crisis out of the hands of the humans that created it and leading to outcomes that we can undoubtedly predict but that we, less still poor vulnerable aquatic life, may not be able to withstand.