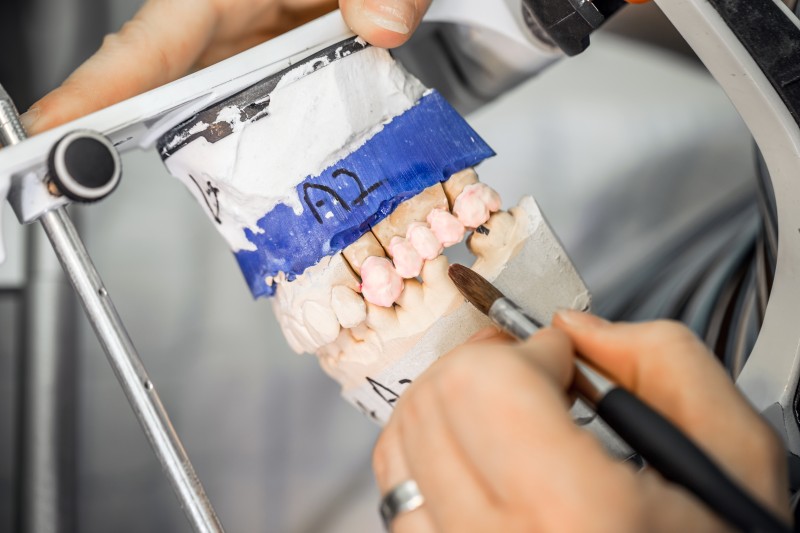 We all know that, with our adult teeth, once they’re gone, they’re gone. Dentists have told us this, parents and teachers and concerned strangers have all stressed the importance of good oral hygiene and regular flossing in order to stop us from waving goodbye to the ability to chew.

In spite of this, the Western world is riddled with cavities, as well as disappointingly high quantities of fillings, gum disease, and tooth decay. Years of good, solid science telling us what foods to avoid and the best products to use to protect our teeth and still dental health remains an issue that causes people concern, with tooth decay standing as one of humanity’s most common chronic diseases.

In fact, 82% of the 20-64 year olds in the US have one or more dental filling and roughly a quarter of adults in the UK have had one or more teeth removed.

Fillings are the most common solution to our Western problem with tooth decay. However, they are a far from an ideal replacement for the tooth’s original enamel as they are made from foreign materials, such as resin, porcelain or, traditionally, a metal which requires affixing to the tooth in a way that can cause more damage to fit and from which they often come loose.

Which is where Ruikang Tang of Zhejiang University in China, with his team of researchers, step into the breach. They have designed and tested a new gel, containing phosphate and calcium, amongst other ingredients, to mimic the building blocks of enamel, and which may allow teeth to repair themselves.

Tang and team took a selection of teeth (which had already been removed from their previous owners’ mouths) and, after subjecting them to acid damage, placed them in a fluid, replicating conditions inside the human mouth.

Within just 48 hours in this environment, after having the new gel applied to them, the teeth showed signs of having regrown lost enamel. The enamel coating gained was admittedly very thin, at just 3 micrometers (one four-hundredth the thickness of regular, undamaged enamel) but it’s a unique and impressive start and may be replicable sufficient to build layer after layer of healthy new enamel.

When inspected under the microscope, the newly grown enamel showed the characteristic ordering of calcium and phosphate particles that are found in regular enamel. Tang believes the gel creates a disordered layer of calcium and phosphate, mirroring the conditions in which conventional enamel develops, its ability to cling to the tooth, allowing it to fuse with the native enamel.

The calcium and phosphate are combined in tiny ion clusters, roughly 1.5 nanometres wide, and suspended in ethanol with triethylamine added to the mix to prevent the calcium-phosphate clusters from clumping into larger particles.

Earlier experiments by other researchers using these same elements have all been unsuccessful. This may have simply been due to the use of larger particles that were not able to cling to the surface of the tooth in the same way. These calcium-phosphate particles need to be in situ for sufficient time to allow crystals of enamel to form or rebuild.

Enamel is the hardest tissue in the human body and is formed initially by a biological process but then becomes what is known as ‘acellular,’ thus making it impossible to repair by re-mineralizing (unlike other tissue which can generally be regenerated).

The process involves ameloblasts, very particular cells, which secrete proteins that eventually harden into enamel. Enamel’s incredibly specific fish scale-like structure is what makes it so hard (even harder than bone) but also what has made it impossible for human science to replicate so far, as Tang’s paper in Science Advances points out.

But now Tang may finally have hit the jackpot, finding the solution to cavities that we have long dreamed of. Already Tang’s team have moved the gel beyond the artificial mouth environment that proved the concept and have begun testing it on live mice.

With time they hope to move on to human subjects, though whether the gel can survive the rigors of eating, drinking, and the myriad other ways humans use their mouths remains to be seen.