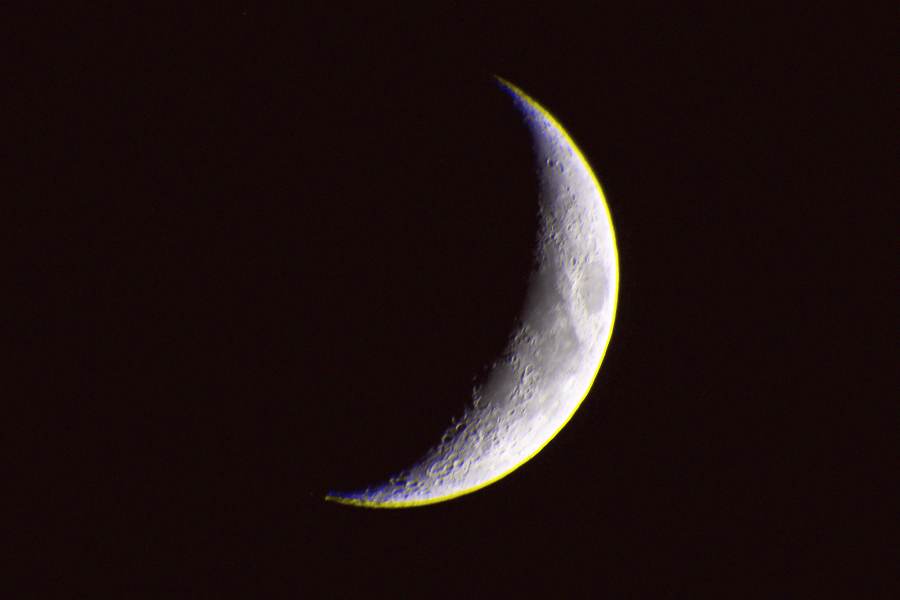 Before man takes a small step on the moon again, NASA are sending a 2021 test flight and here are a few of the goodies it will have on board.
Share
Tweet
Pin it

Humanity is going back to the moon, and it’s official. But, before they do, they need to prepare a little groundwork. And this is precisely what the next planned launch intends to do. As such, it will be carrying a few useful diagnostic gadgets to prepare and prove concepts that may be vital to a manned mission.

When the current US administration is done setting up its space army/police force their stated aim has been to go back to the moon as part of their ongoing Artemis mission (or maybe skip it and go straight to Mars, depending on how seriously you take the President’s social media ad-libs).

NASA is currently aiming for 2024 to achieve this, although this goal may stretch a little (especially since it was brought forward from 2028 by a man not noted for his space expertise, Vice-President Mike Pence) and, given how soon that is, it will be vital to test the ground with every launch possible before then.

To do this, and in a massive reversal of the old Big Government space race of the Cold War, it will be piggybacking commercial space ventures, making use of the Commercial Lunar Payloads Services program (or CLPS) to carry experimental payloads to the moon’s surface.

The toys they are taking with them on their first run are pretty exciting. Firstly we have the landing assisting technology of a Navigation Doppler Lidar (NDL) and a laser retro-reflector array (LRA). Also, for working out how to soften landings, there will be the surface plume detecting Stereo Cameras for Lunar Plume-Surface Studies (SCALPSS), to identify the plumes created by the lander’s descent to allow future planners to work out how to minimize them.

As for studying the moon’s surface itself (or the things we are currently most interested in finding on it), we have a Neutron Spectrometer System (NSS) as well as the frighteningly specifically named Neutron Measurements at the Lunar Surface (NMLS) instrument.

Both of these have been created to find water (even the meagerest traces) on the moon’s surface. These will be ideal for Artemis’ future planned destination of the moon’s previously unexplored south pole, which is thought likely to be a hidden repository of reserves of water ice.

Finding and utilizing these are central to future space plans, both to be used in life support systems to allow humans to remain longer both on the moon and, in future, on Mars, but also as a source of hydrogen and oxygen to use in rocket propellant.

These new gadgets will one of 16 payloads in two separate launches in 2021, dominated by commercial sector hardware. The first lander, named Peregrine, will be built by commercial operator Astrobotic and launched on a rocket from United Launch Alliance, the second, Nova-C, will piggyback a SpaceX Falcon 9 and be built by Intuitive Machines.

NASA’s logistical aim is to create an orbiting module that will circle the moon, like a teeny tiny international space station, from which lander modules can be regularly sent down to the moon’s surface.

This Lunar Gateway should help keep costs down while maintaining high results, with the first experimental version, the PPE (Power and Propulsion Element), just big enough for two-person manned missions, to be launched in 2022. Even in its finished form, the gateway will be light on life support and docking ports, merely a stepping stone on NASA’s long-term path to Mars.

But there is a race on. Alongside the USA, many new space players have set their sights on exploring the solar system, from well-established players like the European Space Agency to an insurgent and ambitious China, an increasingly assertive India, the Asteroid hunting Japanese, and even space virgins the United Arab Emirates. Add to that the growing power and confidence in the private space sector, and the solar system is starting to look like a crowded place.

There are also rumblings coming from within the US legislature arguing against the early return trip to the moon as a distraction and diversion of resources away from the vital goal of getting into orbit around Mars by 2033.

Whether or not these rumblings will impact the Presidency or the funding of NASA’s plans remains to be seen. For now, all eyes are on the moon, and the latest shiny toys humanity plans to take there in the coming years.