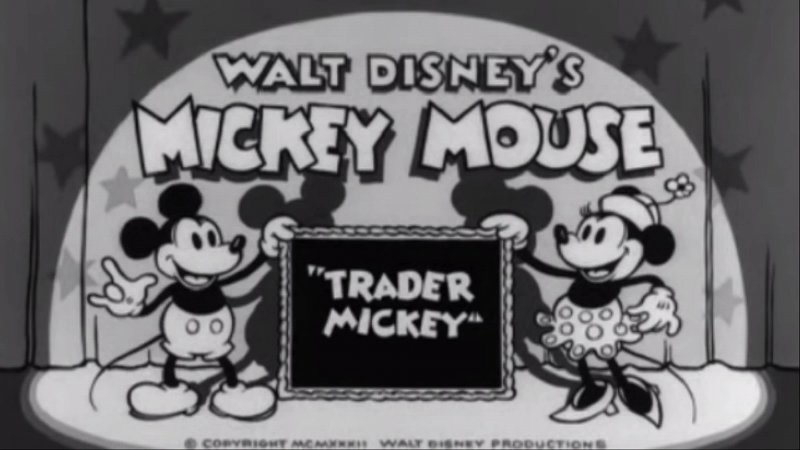 These days, it’s hard to imagine a house without a TV. In some homes, it’s tricky to picture a room without a TV. Just because television is omnipresent in our lives today, however, that wasn’t always the case.

Take the outbreak of war in Europe in 1939, for example. Television first arrived in the United Kingdom in 1936, compliments of the British Broadcasting Corporation (aka the BBC). As the world’s oldest – and most extensive, by the number of employees – broadcaster, the BBC unsurprisingly plays a crucial role in the history of British TV.

The birth of the BBC

The story of the BBC began with a radio broadcast in 1920. The Marconi Company played performance from the Australian opera singer Nellie Melba over public radio airwaves, and thus into the homes of Britons. If you’ve ever visited Australia, you’ll be familiar with Ms. Nelba – her face adorns the country’s $100 bill.

The broadcast of Nellie Melba’s performance captured the imagination of the British public – much to the chagrin of the government of the time.

Concerned that such frivolous use of radio would block and interfere with important political or military announcements, the powers-that-be attempted to prevent further broadcasts.

Naturally, this was unsuccessful. Radio fever had gripped the British nation, and countless people made applications for a broadcasting license.

The government feared that a repeat of the ungoverned radio use of the United States would follow.

As a result, a central body – dubbed the British Broadcasting Company (later redubbed Corporation once the body was nationalized) and made up of wireless device receivers – was created.

It was agreed that this body would handle all broadcasts. The manifesto of this body was to “inform, educate, and entertain.”

The arrival of television

The BBC remains a mainstay of British radio; it’s television that many of us associate with the Corporation. Whether it’s Doctor Who, Fawlty Towers, or any of the BBC’s countless nature documentaries, it’s safe to assume that you have seen something produced and funded by the Corporation.

Television first arrived in Britain in the early 1930s. From 1936, wealthy occupants of London that could afford a TV set and lived close enough to the BBC headquarters to receive a transmission could enjoy programming. The first real spike in interest came in May 1937, with the coronation of King George VI.

The BBC’s reach still only stretched as far as London at this time, but that didn’t slow down interest in television. It’s believed that around 9,000 TV sets were purchased at this time. Let’s hope that these were bought with disposable income, as the service was soon to go on hiatus.

By September 1939, it is claimed that around 20,000 British homes housed a TV set. It’s not clear how many of these households were gathered to watch the Walt Disney cartoon Mickey’s Gala Premier at this point, but if they were, they witnessed history.

At around 12:42 pm on Friday, September 1st, 1939, Mickey’s Gala Premier drew to a close. On that same day, Adolf Hitler and his army invaded Poland, an event that would trigger the onset of World War II.

As a result, there was no need to scramble for the TV guide and see what would follow the adventures of Mickey Mouse. As soon as the cartoon concluded, the BBC ceased transmission. There was no broadcast television in Britain for the next seven years.

The explanation for this was simple. Britain officially declared war on Germany just two days later, on Sunday, September 3rd. Plans were afoot long before this, and safety precautions had to be taken.

As television was broadcast from central London, the authorities were concerned that the signal would give away their location. Naturally, the British public needed to keep abreast of developments in the war and to be notified of any urgent action they may need to take. The burden of this fell on radio throughout the war.

Winston Churchill made several major radio broadcasts to keep the nation’s spirits high. Even Charles de Gaulle utilized the BBC’s radio waves, to plead with the French public not to surrender to the Nazi armies. To maintain safety, the radio HQ of the BBC was periodically shuffled around Britain.

The return of BBC television

At 3 pm on Wednesday, June 7th, 1946, BBC television was back on the air. The first voice that viewers heard was that of Jasmine Bligh, who was the Corporation’s first female presenter. Bligh announced the return of television with the words, “Good afternoon everybody. How are you? Do you remember me, Jasmine Bligh?”

Around 20 minutes of speaking followed before the BBC treated the British public to their first television program in seven years. Was it something unique or a summary of the Allies’ victory in war? Was it a major sporting event?

No, it was something altogether more familiar. Believe it not, the first programming on post-war British TV was a rerun of Mickey’s Gala Premiere. This may have been a relief to those that found themselves distracted by the imminent outbreak of global warfare in 1939. All the same, we like to imagine that at least one person complained about the lack of originality!

The BBC was a very different animal upon its post-war return. No longer free to air, anybody that wished to enjoy BBC programming needed to purchase a license. This was designed to fund the service, and generate income for original programming.

The TV License remains a legal mandate in the UK today, though unsurprisingly, the price has increased. In 1946, it cost around $1.50 for the year. Today, an annual license costs almost $200, and failure to pay is punishable by a prison sentence.

Thankfully, the BBC also offers unique programming for this fee. We’re not sure anybody would be happy paying that much money to watch Mickey’s Gala Premier yet again.