Lobsters grow larger, stronger and more fertile as they age

Lobsters do have a long, interesting lifespan. 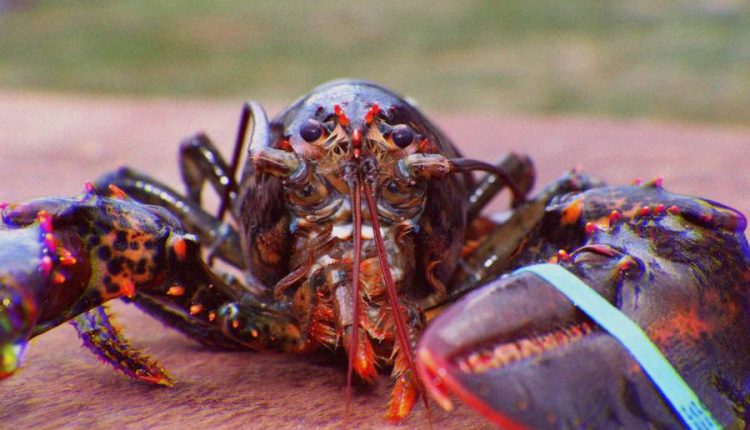 Lobsters are biological marvels, and not just because they taste amazing when slathered in butter. These marine animals have a unique DNA pattern that repairs itself over time thanks to a steady release of telomerase. This enzyme means that lobsters grow larger and stronger as they age. They’re basically an aquatic version of Benjamin Button.

Contrary to what some resources would have you believe, lobsters are not immortal. Even if a lobster managed to avoid a fisherman’s net or the attentions of a hungry shark, it would eventually succumb to old age. This takes considerably longer than most animals, though – and there is no hard and fast rule as to the average lobster’s lifespan.

You’ll know how old a lobster is by taking a look at it. Lobsters outgrow their tough exoskeletons, leading to a process known as molting. Molting involves the lobster shedding its shell as the body outgrows it. A new, tougher, and larger replacement then grows.

Baby lobsters can molt over 40 times in their first year. When the lobster reaches the age of 7, this reduces to once annually. After this, the process occurs once every two or three years.

This means that the older a lobster is, the larger it is. The biggest lobster ever caught was 3.5 feet long, weighing almost 50 pounds. This lobster was believed to be around140 years old. The reason for this size is that lobsters can continue to reproduce well into their dotage. In fact, a lobster’s fertility increases over time. This means the body needs to be large enough to accommodate these young.

It’s shedding of the exoskeleton that eventually leads to the demise of most lobsters. To begin with, we need to consider that a lobster that lacks a shell is vulnerable to predators.

Various fish, seals, and even other lobsters will take advantage of this weakened state, as it takes several months for a lobster’s shell to harden sufficiently. A lobster undertaking the molting process will hide at the bottom of the ocean until it feels secure enough to wander free again.

As lobsters age, the molting process becomes tougher and tougher. It takes a lot of energy to undertake, and even though older lobsters are tough, there are limits to what they can cope with. Eventually, a lobster will cease shedding as it lacks the energy to do so. What’s more, older lobsters can become susceptible to disease caused by molting.

Bacteria will start to seep into the shell, causing it to fuse with the lobster’s body. When the lobster tries to molt after this, the process becomes so stressful that it kills. If the shell starts to rot, the process will end its life even sooner.

So, forget what you may have read on an internet meme. Lobsters are not immortal. In fact, their average lifespan is between 30 and 50 years. Even if not captured by humans or other predators, a lobster will eventually succumb to old age. With a little luck, however, that could be a long time into the future.


Is it safe for dogs to eat fruit in their diet?
A retired military sergeant reunited his service dog with the prison inmate that trained him
This cat brings her neighbors flowers from her yard every day
Inside St. Tiggywinkles, Europe’s largest wildlife hospital
African wild dogs – a democracy not to be sneezed at
Great dog names to consider in 2019