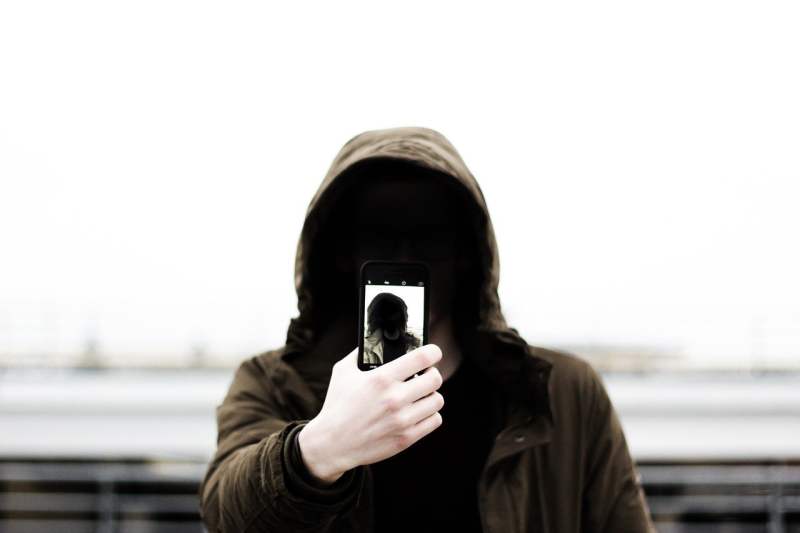 The word “selfie” has become so firmly embedded in our daily lives that it seems as if this type of picture has always been around. Selfie culture is already recognized as a phenomenon of the 21st century, and the term itself was included in the Oxford English Dictionary back in 2013.

The first selfie from the explorers of space

It is believed that American photographer Robert Cornelius made the world’s first selfie; 127 years ago. Now, people try to capture themselves in self-portraits in the most unusual surroundings. The next selfie was astronaut Buzz Aldrin. His space selfie was done back in 1966 and published on social networks in 2014.

However, today you’re likely not to be surprised by even a selfie from the Curiosity Rover took back in 2011 on Mars. The fourth photo on the Red Planet was made on the dunes of Namib and was created by combining 57 images.

The selfie – nothing but someone’s desire to reveal themselves to the world, to declare their status in society, and openly demonstrate their importance. American scientists from the University of Florida said that one’s personal life could, however, be negatively impacted by excessive selfie-taking.

After studying the biographies of 420 volunteers, they concluded that the more pictures they had on their social networks, the higher the risk of conflict in real life.

At the same time, the selfie is more often taken by those who are satisfied with their appearance, environment, and lifestyle.

Not all psychologists tend to see selfies exclusively as a negative phenomenon. You can trace in detail your development by observing your Instagram photos.

The only question is what the person displays more prominently. This has given birth to several different kinds of selfies.

For example, the “duck-face selfie” is viral. The image’s focus is on the lips or even on an absurdity, like “self-adhesive tape” – every imaginable and unthinkable place tightly wrapped in tape.

The ugly selfie – the opposite of photos that are meant to be attractive. Marilyn Manson does this best.

Portraying closeness in a picture to test the patience

Self-portraits with a loved one or relfies (relationship selfies), scientists call one of the most annoying kinds of a selfie, pointing out that the users who see such photos in their feed experience extremely negative emotions.

However, this problem is much broader: the mood triggered by the sight of such pictures tampers with those who have not yet solved their emotional issues. Joy and empathy are natural. When your relationship with a partner satisfies you, the relfies of your friends and their romantic status in social networks will certainly not be annoying.

The object of selfies is not only romantic relationships but also the male body, which gives us the man selfie. Men exhibit their bodies in all angles with this kind of photo.

Moreover, you can admire yourself when you bathe. Bath selfies reveal your well-made pedicure and showcase the occasional ever-beloved bath bubbles.

Shoefies, or shoe selfies, are a great way to showcase your legs in beautiful shoes in front of just about anything.

It is not only where that’s important, but how!

Groufies (group panoramic selfies) were introduced to the public by the Chinese manufacturer of Huawei smartphones through their Ascend P7. With such a phone, you do not need a handheld selfie monopod since there is a built-in ability to take a picture with many people.

By the way, the selfie-stick is not the only accessory designed to facilitate the life of amateur photographers. iPhone owners can remotely control the camera using the HISY button, which is synchronized with the phone via Bluetooth.

The device only costs 25 dollars. Shutterball’s price about the same and its camera is activated with a simple button.

Cellfy Stic is also convenient in that it allows you to be completely hands-free. However, it will cost you almost $100.

With its help, the smartphone can be fixed on any surface, for example, a wall or a mirror in the bathroom, which is where selfies are most often taken. However, this kind of selfie (made by “toilet selfie” celebrities and ordinary people) always requires a smartphone.

Elevators, gyms, and the roofs of skyscrapers

Selfie lovers tend to strike you not only with their appearance but by the place where they choose to snap their photos.

Adherents to a healthy lifestyle, take pictures (fitness selfie) in gyms or on the beach (bifie or bikini selfie) – wherever you can show off your beautiful figure. Some people only need to wake up in the morning, grab their smartphone, and take another picture (wake up selfie).

Elevator selfies are taken by ordinary people, celebrities, and politicians. Felfies or farmer selfies show off one’s farm. If you don’t have a farm, you can also take a photo with your pets.

Extreme sports lovers express their emotions with selfies – a real work of art. There are photos from high in the sky, from underwater, from ski slopes, and dangerous jumps during equestrian competitions.