To inherit millions from a person you don’t know 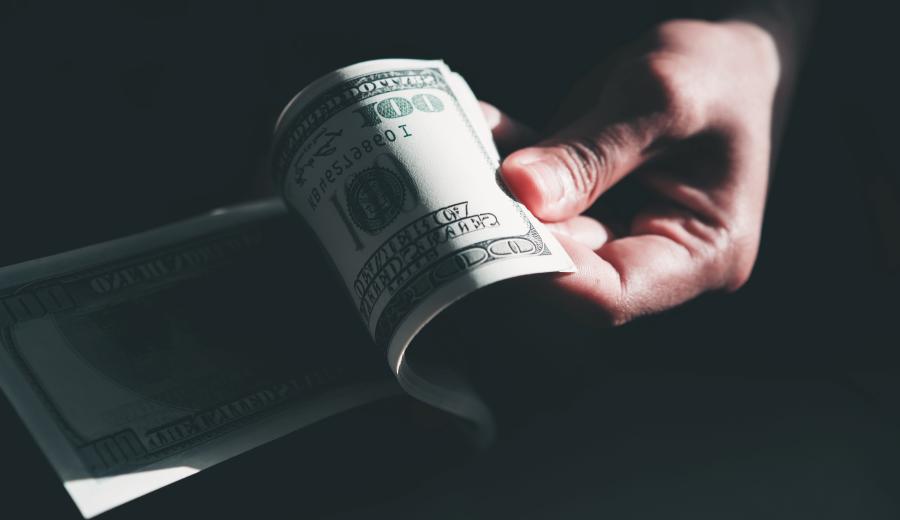 We have all received those entertaining emails in which we are glad to be informed that we have received a fabulous amount from a complete stranger. We only need to send various personal data and our bank account for the money to be transferred to us…

This, of course, is immeasurable stupidity and a bold insult to our intelligence. But has such a thing ever really happened?

It turns out that yes! There are many described cases in which people receive large sums from a person they have never seen. We will start with the story of Dr. Meszaros, who bequeathed $50,000 to actress Corin Ward. The amount may not seem large, but the story unfolds in 1930. This means that in today’s money the will is equal to $ 770,000. Miss Ward is surprised because she has never heard of the doctor before receiving the inheritance, and the reason for it is that Meszaros is actually in love with the beautiful actress.

The year 1930 was obviously a good one for the actresses because Lillian Malrup also enjoyed unforeseen financial income. Five years ago at the time, she inherited $60,000 (about $870,000) from her uncle, George La’Lamontier. He made his fortune during the Alaska Gold Rush with his business partner Henry de la Sal. Five years later, de la Sal, about whom the lady had only heard very vaguely in her uncle’s letters, also died and left her –  pay attention – $700,000. Today, that makes about $10.7 million. Henry leaves her the money on one condition – Lillian must set aside $100,000 of it ($1.5m) in a special account and use the interest on student scholarships.

The story of Archibald MacArthur is remarkable in itself and without end. He arrives in Dodgeville, Wisconsin, as a young man with nothing but clothes on his back and a degree from Lawrence University. On his first day in the city, he has to cut down trees to get a bed for the night and food. Young Archibald spent the next few decades of his life making a fortune. However, he later abandoned everything, became a vegetarian, grew a beard, and vowed to live in poverty. He moved to live in a small hut and spent his time in a nearby cemetery reading philosophy and poetry. According to an article from January 31, 1926, published in the Milwaukee Journal, Archie claimed that he preferred the company of the dead to the company of the living. After a few more decades of living like this, at the age of 78, he bought a car and moved to Florida. He sold the car there and died a few years later. In addition to some $15,000 ($216,000) he left to Mrs. Jane Joyce’s son, with whom he was a youth friend, and other small donations, MacArthur left his money, about $300,000 ($4m), to a young clerk who he meets by chance on a park bench in Jacksonville, Florida.

Our story continues with more daring and extravagant stories. This is for Wellington Burt, who decides not to leave the capital to his living relatives, but to bequeath it to future generations. In his will, he wrote that his property should be distributed to his heirs only 21 years after his last grandson died. Burt died in 1919, and the last of his grandchildren in 1989. When the will was executed in 2010, Wellington’s money was already $110 million. They were divided between his 12 descendants.

The greatest amount that a person receives from a stranger is in the story of Zsolt and Geza Peladi. They literally lived in a cave near Budapest before being tracked down (incredibly difficult) and learning that their grandmother, whom they had never met, was leaving them $6 billion. Yes, a billion, with a “b”. Geza adds a little clarity to the situation: “We knew that our mother came from a wealthy family, but she had a very broken character and had severed ties with her parents, and later left us. That’s why we lost contact with her and our father until she died. ”According to him, their grandmother didn’t even know they existed, and in fact, her lawyers found out that she had heirs.

At the end of this article, we want to tell you about the disgustingly romantic gesture of comedian Jack Benny. A few days after he died, the doorbell rang. His wife opens the door, Mary Livingston, with whom he has been married for 47 years, and sees a flower supplier on the doorstep who gives her a rose. The same thing happens day after day, day after day, and Mary learns that her late husband in his will explicitly allocates money for a florist to bring her one red rose every day for the rest of her life. In total, Mrs. Livingston receives over 3000 flowers for 9 years.