A man’s extravagant gesture of love for his blind wife has become a tourist attraction.

After his wife suffered a sudden loss of her vision, a retired farmer went on a search for the most fragrant flower he could find and planted hundreds of them around their home to coax his wife out of her despair and encourage her to get some fresh air.

Mr. and Mrs. Kuroki, newly retired after 30 years of marriage and hard labor on a Japanese dairy farm, intended to take advantage of their free time by traveling around the nation. Sadly, Mrs. Kuroki’s vision loss was an abrupt occurrence brought on by diabetic problems.

Without her sight, she could not leave home and became reclusive. 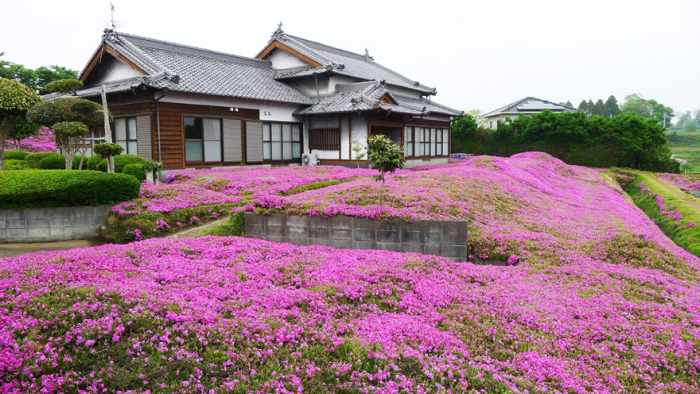 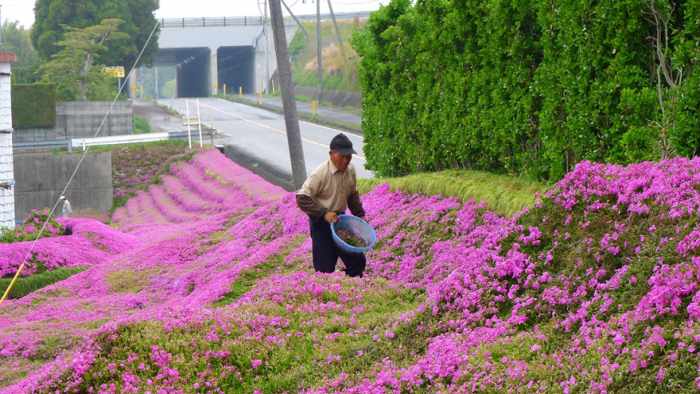 A shibazakura, a fragrant flower, was blossoming on the property one day when Mr. Kuroki had an idea. His wife might need some uplift, and he could use the extra company from the scent of that flower.

Over the course of the following two years, he planted thousands of plants, transforming his dairy farm into a breathtaking fuchsia field. 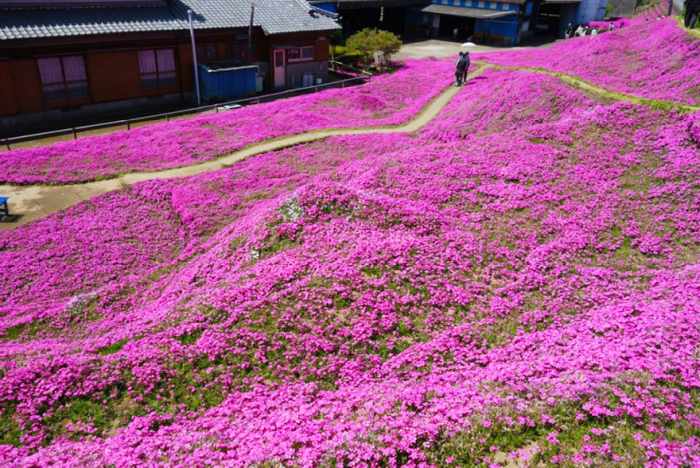 Mrs. Kuroki’s grin returned, and she ventured outside after being temporarily cheered by the enticing scent.

It brought in thousands of people, which was a nice boost to her spirits. 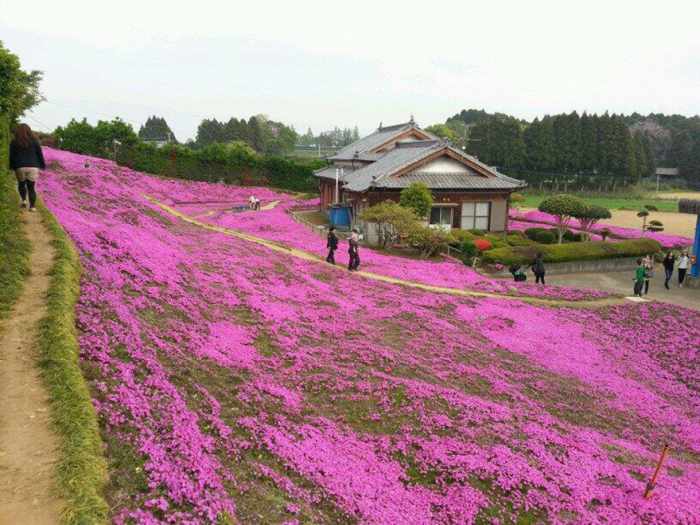 After being planted over 30 years ago, the fields now see an average of 7,000 visitors daily throughout March and April.

The museum, housed in a converted cow barn, focuses on the history of these flowers.

Tourists are hoping to get a glimpse of the elderly couple in the garden they created together while strolling among the sea of pink flowers.

This City Bans Cars Every Sunday and Everyone Loves It

Kids In Finland Continue To Ride Bicycles To School In -17°C (1.4°F) Weather And It’s A Lesson In Commuting