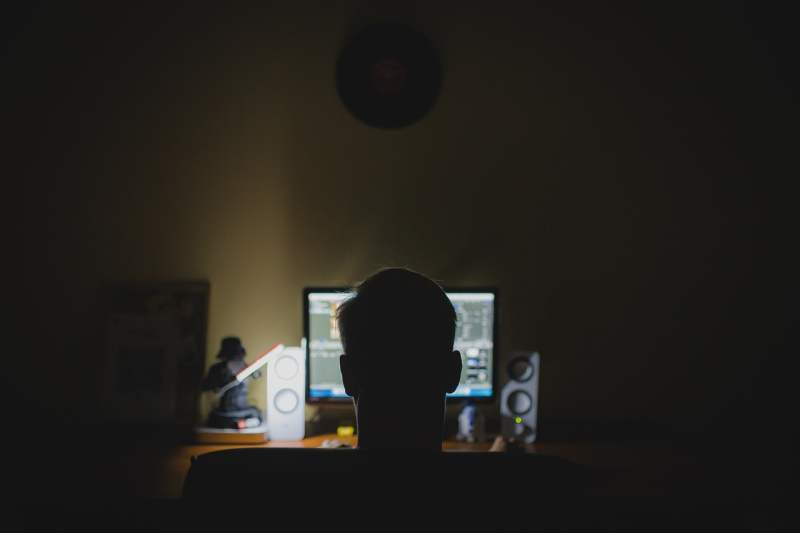 A hacker tried to poison the water of the American city of Oldsmar in Florida. The information was also announced by representatives of the Paynelas district, where Oldsmar is located.

An unknown hacker has managed to gain remote access to a computer that runs the city’s treatment plant. He then changed the setting of the system, which would significantly increase the amount of sodium hydroxide (caustic soda) in the water.

An operator on duty noticed the change in the setting and removed it before the water resources were polluted. The increase in the amounts by the hacker was significant – from 100 per million to 11,100 per million, which would have made the water dangerous to humans.

According to Sheriff Bob Gualtieri, this was intentional. “Someone hacks the system not once, but twice … opens the program and changes the levels from 100 to 11,100 per million for the substance. Put whatever label you want, that’s the facts,” Gualtieri said when asked.

The inspection showed that the hacker had access to the system for 3 to 5 minutes on Friday morning local time. During this time, he looked at various features of the system and was spotted by an operator.

The system has remote access software so that operators can respond to problems from anywhere. The hacker did not change anything when he first entered. In the early afternoon, local time, he logged in again, made the settings changes, and left immediately.

The operator was ready and immediately returned the settings to the correct values. Authorities say measures have been taken to restrict access and that there are additional security systems in place to protect the water.

An investigation has also been launched to identify the perpetrator.