Great dog names to consider in 2019

Dog names, for dog owners, need as much thought as baby names. The connection is not surprising as dogs are members of the family. People want to make the right choice about dog names and want it to represent what the dog’s personality will be or is like.

The last thing anyone wants to do is give their dog a name that doesn’t make sense. For instance, it wouldn’t seem right to name a dog something sturdy like the classic Butch if they were a bit yappy and clumsy.

Dog names with a ridiculous, almost playful sound, would not suit fierce dogs used as guard dogs. As there’s a lot riding on it and a lot to consider, it’s not uncommon to find dog owners deliberating over names. It is also a reflection of the dog owner themselves, the name they choose for their dogs.

Additionally, they don’t want to choose a name, start training, and familiarize themselves with it. Only to find they don’t like it. At that point, it’s far too late in the day.

Dog names are for life, not just for Christmas

Dog names will be used for the rest of the dog’s life. It’s incredibly challenging to get a well-trained dog to respond to something different. Even if the owner decides they don’t like it.

Therefore, they cause prospective dog owners a lot of worry and concern. With that in mind, we wanted to look at some of the best names a guy could name a dog in 2019. We’ll start by discussing some of the most popular, classics, and then look at some wildcards and leftfield options too.

Sometimes, that’s the best thing. Outside the bog of what’s normal for a dog name. It can help you to find that awesome dog name that you’d be proud to shout out across a field or at the local park.

What we discovered when researching this article is that the most popular names for dogs are different from one survey to the next. For instance, Trupanion, a medical insurance provider specializing in products for pets, considered its database of more than 500,000 dogs and charted the popularity of names. That research found that the top of the list was Luna and Bella.

In comparison, the results found by VPI pet insurance were slightly different. Yes, they found that yes, Bella was the most popular for female dogs and Bailey for males.

There were a lot of differences in what the top 10 looked like, though. Because of the crossover and shared results from these polls, names like Luna, Bella, Charlie, Bailey, and Lucy are popular right now.

Some dog names come into fashion and go out of style as quickly as the changing weather.  There are, however, others that remain as popular as they were 30, 40, even 50 years ago. Buddy, Rex, and Charlie (featured in the Trupanion and YPI lists) are well-known male dog names.

It’s similar for female dogs too. Missy, Lassie (like the TV show character), Daisy, Bella (both featured in the polls), and Lady are classics that are still popular.

So, if you need a little help settling on a name for your new family member and best friend, you could do a lot worse than looking at the old favorites.

Just because names have always been used for dogs doesn’t mean you have to follow the trend, though. If you want something a bit different, there are plenty of options for unusual dog names. There’s no actual limit to the names you could choose for your canine buddy.

Many people choose names from popular culture. Games of Thrones may have recently finished airing, but it remains a popular source for dog names.

Khalesi, Ned, and the rather appropriate Ghost (the name of John Snow’s Direwolf) are all great choices.

Remember, though, future dog owners reading this. Whatever you choose as your pet’s name, you will have to use it, even in public. So, while you’ll find a more original idea for a name, you don’t want to choose anything potentially offensive or so strange you’re embarrassed to say it out loud.

Let’s expand on the point made in the above paragraph a little. If you are stuck for inspiration, it’s worth thinking about why other people give dogs specific names. For instance, we mentioned earlier that Luna was found to be one of the most popular dog names in 2019.

There could be two reasons Luna is so famous. One is the fact that Luna Lovegood was a popular character from the Harry Potter book and film series.

Another reason could be the fact celebrity couples Penelope Cruz and Javier Bardem, and John Legend and Chrissy Teigen both named one of their children, Luna. Or maybe people are just big on the moon. It does provide light during the night, and dogs can light up our world.

Some people choose names for their pets based on their favorite things, food, and places being particularly common. This can have hilarious results, especially when the name matches how the dog looks. Calling a dog ‘Hotdog’ or ‘Burrito’ might seem strange if they were a German Shepherd or Collie. It wouldn’t be as odd, though, if they were a dachshund or something similar.

The best course of action to take, when trying to think of the best name for dogs, is to wait and see when you meet them. Especially if you are getting a puppy, you will be able to observe and assess what name would suit their personality and looks. 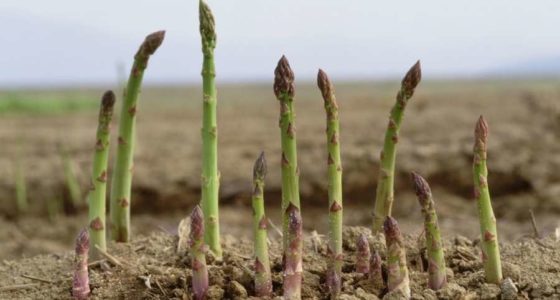 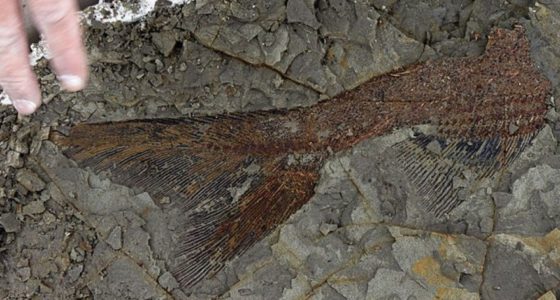 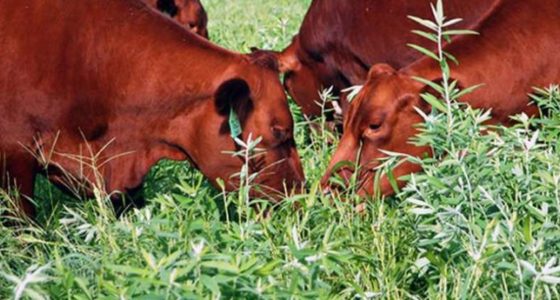 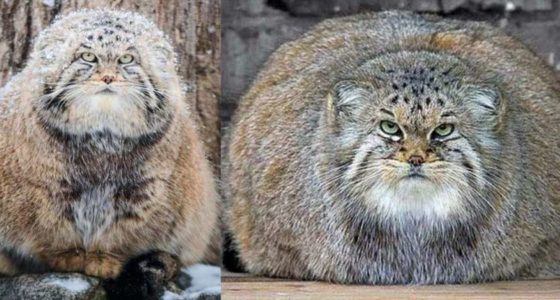 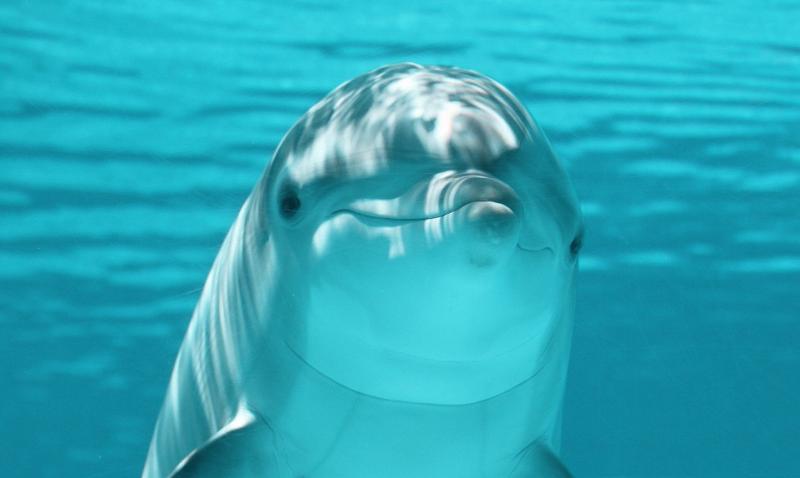 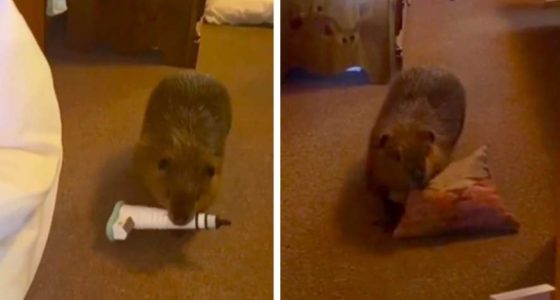