Hubert Zitt, a Star Wars fan and an electrotechnology professor at the German Zweibrucken University of Applied Sciences is well-known for his sci-fi twist in his lectures. In September 2018, he transformed the Zweibruck Observatory of the Natural Science Association to become a gigantic replica of R2-D2.

The dome-shaped structure already resembles Star Wars’ beloved droid. Zitt enlisted the help of Horst Helle (his father-in-law), Klaus Ruffing (a painter), and several students to transform the observatory with a coat of paint. Science fiction fans all over the world shared photos of the striking blue-and-white design. Even Star Wars actor Mark Hamill tweeted about them.

Zitt is so well-versed in science fiction that he gave lectures at numerous universities and Europe’s largest Science Fiction Convention, FedCon, in 2005. In 2008, Zitt wrote the preface to Star Trek in Germany.

In the same year, the professor became a regular lecturer at The University of the Incarnate Word, San Antonio, Texas, teaching “The Physics of Star Trek”.

Horst Helle (painting genius Klaus Ruffing), his father-in-law, was a passionate sci-fi enthusiast who teamed up with several students to transform the observatory.

Fans of sci-fi from all over the globe have shared photos of their design. 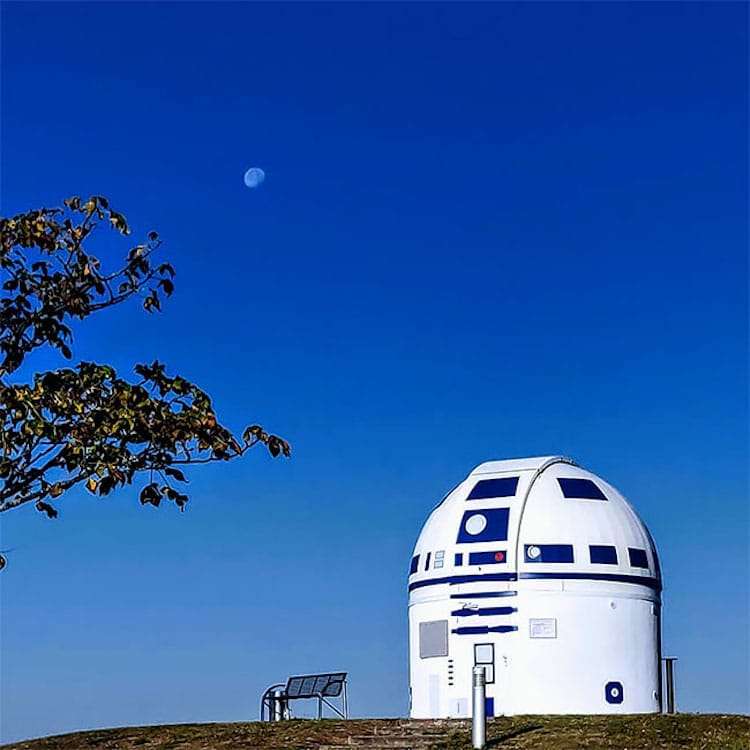 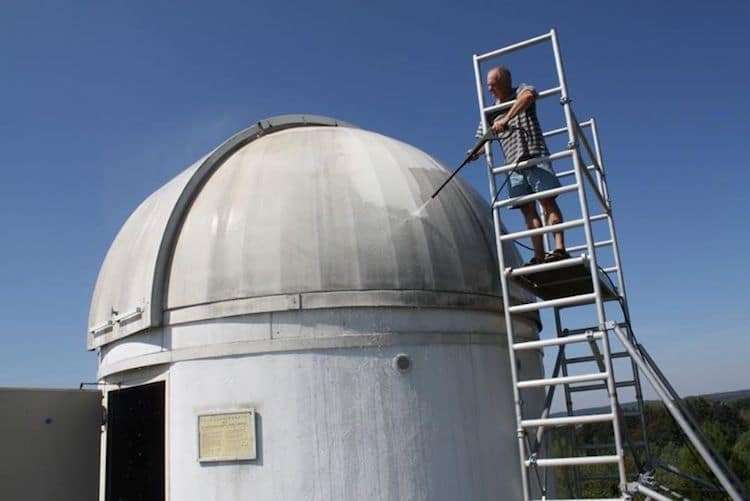 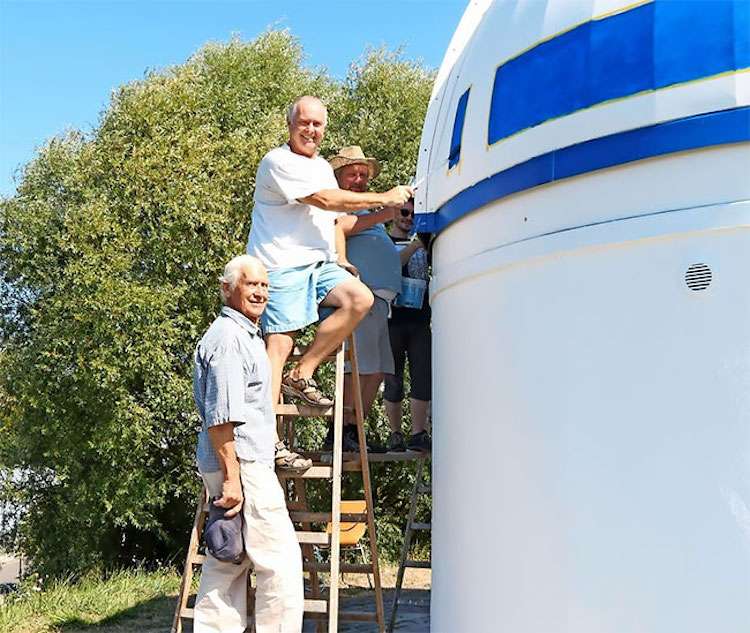 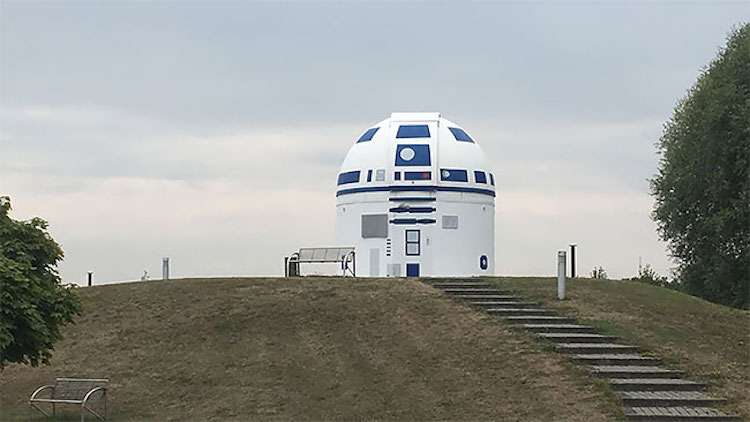 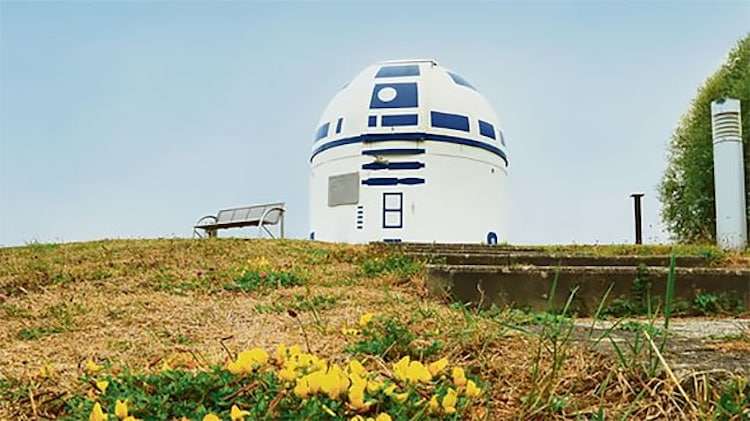 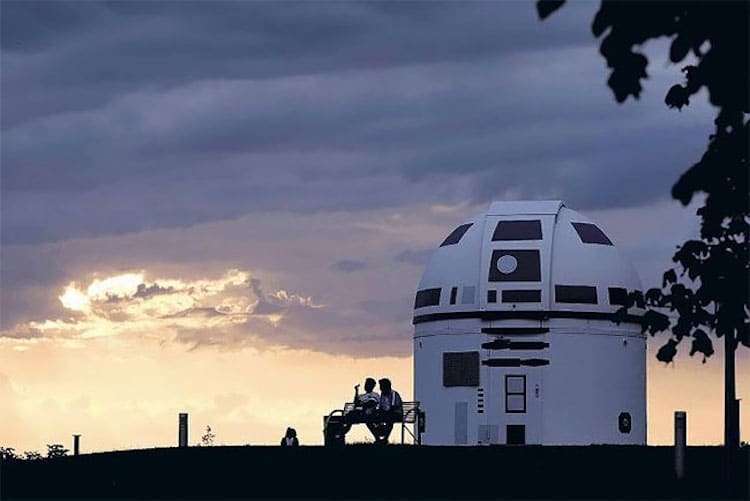 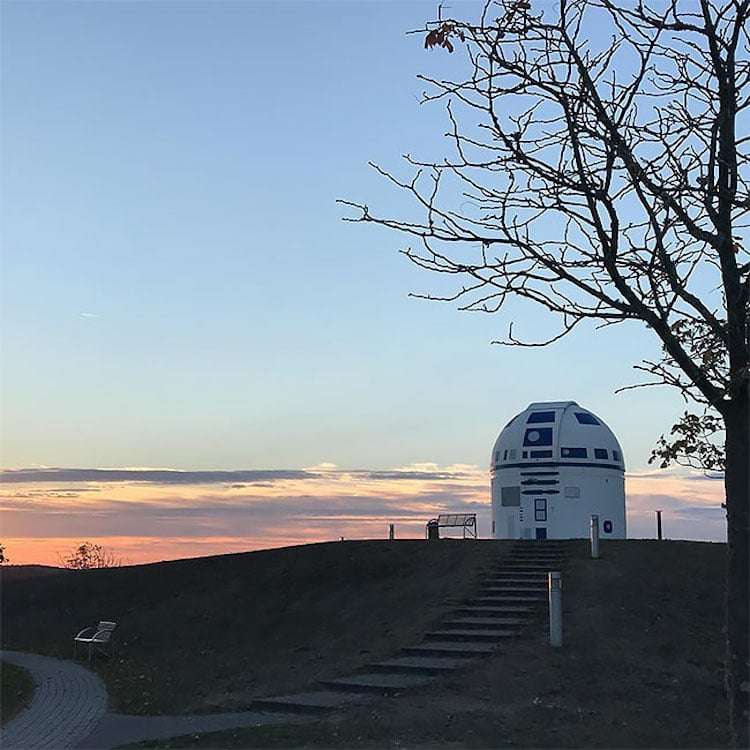 Star Wars fans are eager to share their photos on Instagram. It also became a magnet for sci-fi nuts. It’s not hard to see why.