Admit it, most of what you know about dinosaurs is from Jurassic Park. Or maybe you were paying attention in school class. Whatever your path was, you are very likely to know nothing about these ridiculous dinosaurs, almost forgotten by history.

We are adults. Let’s face it, this animal looks very sad. Didn’t you think we were going to talk about its bright orange crest with a rather obscene shape, which flaunts on its absurd head? No, it’s immature, but it may explain the sadness in his eyes. 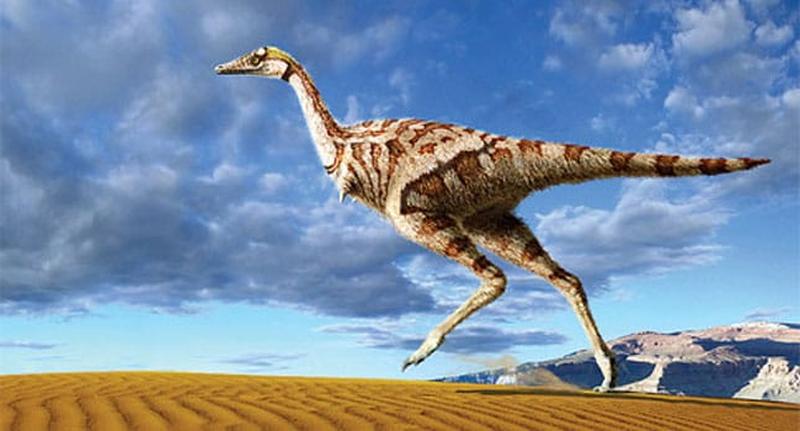 People make fun of tyrannosaurs because they have small hands that are not good for boxing. And the Linhenykus is the animal that the tyrannosaurus mocks when it becomes very painful and insulting. What’s sticking out there? What are these growths? It is not clear whether these are the most useless hands or the most protruding nipples in history. 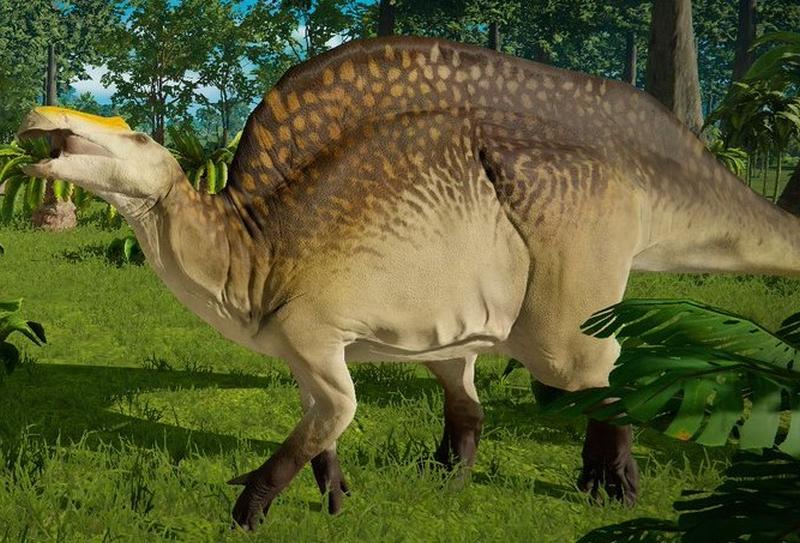 Like Edward Scissorhands just above, this gentleman seems to have evolved into a life full of suffering. Doomed to perpetual back pain, the Ouranosaurus not only has too short forelegs to be able to stand on all fours but also a completely pointless ship’s sail on its back that prevents it from standing up.
And since this was clearly not enough, the animal is blessed with a duck’s beak and motionless hitchhiker’s thumbs, which are extremely comfortable for absolutely nothing. Experts agree that the ouranosaurus may have committed mass suicide several million years ago before the meteor was able to do its job. 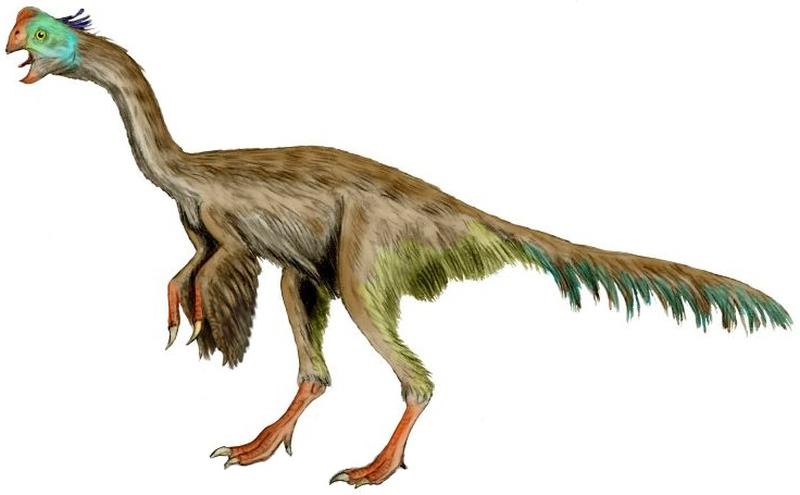 If someone tells you that a gigantoraptor is flying toward you, the image that will pop into your head would be hard “the biggest rubber chicken in the world”, but that is the situation. This creature often grew up to eight meters in height and was probably covered with feathers. As if in a smaller caliber it wouldn’t be funny enough! 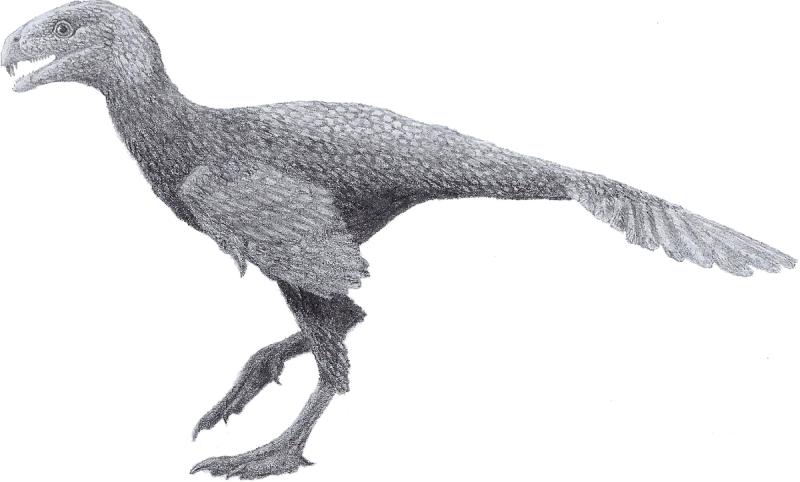 Speaking of dinosaurs that look like chickens, here is the incisivosaurus. It looks like the wrong hybrid or model of the ugliest body parts of the ostrich, the velociraptor, and the actor Steve Erkel. At least this chickensaur was endowed with sharp claws to protect itself from ridicule. In general, however, it was quite useless – it couldn’t kill nor fly. We guess its main defense was to look so stupid that the other dinosaurs felt sorry for it and looked at their more important work.

Pugs Can “No Longer Be Considered A Typical Dog” Due To Health Issues, Study Says