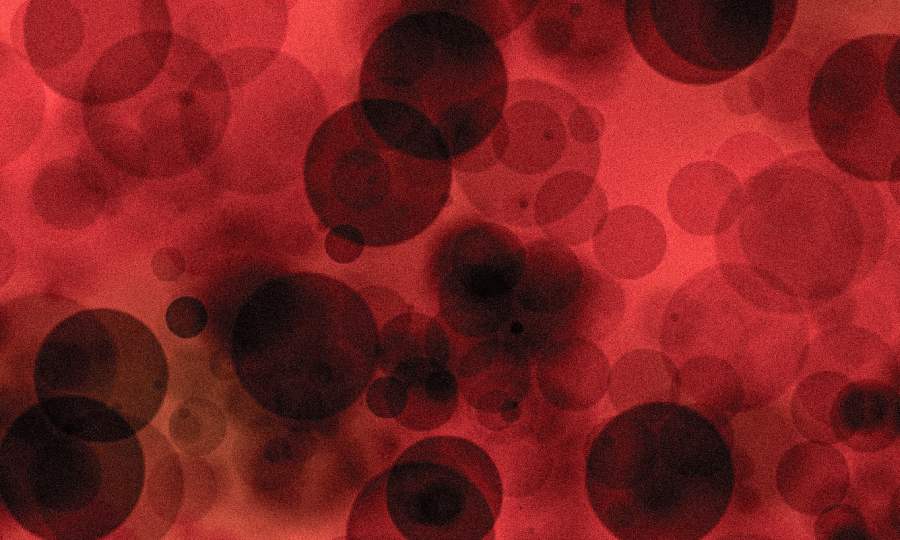 Blood donation can save lives. But, the first blood transfusions were quite unusual and dangerous.
Share
Tweet
Pin it

Blood donation can save lives. Be it, victims, in accidents who have lost too much blood, patients undergoing chemotherapy, or mothers with postpartum complications. Today, blood transfusions are common practice, but this has not always been the case.

The first blood transfusions were quite unusual. The first documented human blood transfusion, performed in 1667 by the French physician Jean-Baptiste Denys, used sheep’s blood. “This was probably wrong because the red blood cells of sheep and those of humans are quite different. The patient probably failed to accept the blood and it clotted, “explains Wolfgang Eckhardt, former director of the University of Heidelberg.

The blood transfusions were quite different from those that are done today. “The needles looked different,” explains Eckhardt. “They were much bigger. In some cases, an incision had to be made to enlarge the hole and insert the perforated metal pin, if it could be called a needle at all. ”

In 1818, for the first time, an attempt was made to transfuse blood from person to person. But patients often died. “It was like a lotto game – whether someone will survive or not,” says Eckhart. “At that time, people still had no knowledge of blood types.” The result: if the blood groups and rhesus factors of the donors and recipients did not match, it could lead to death.

Meanwhile, especially in the 17th century, blood transfusions were banned in some countries due to the high risk. Instead, doctors tried to increase the amount of fluids in the body. Water, even wine, was used for this purpose. Such experiments have rarely been performed and have almost always been fatal.

“In the 19th century was already known about blood, but not about blood types. Blood transfusions were performed only in cases of life and death,” says Eckhart.

Karl Landsteiner’s research was different. The doctor discovered the blood groups in 1901 and 1902. He later discovered the rhesus factor. According to Eckhart, the First World War was the first test – back then, there were many wounded and many blood transfusions from person to person were made.

Since then, blood transfusions have developed significantly. Today, there is ongoing research aimed at finding out how blood types can change. Through it, blood groups A and B can become zero and so everyone would be able to get it.