Eager to break the shackles of Android OS Facebook is aiming to develop an operating system of its own. 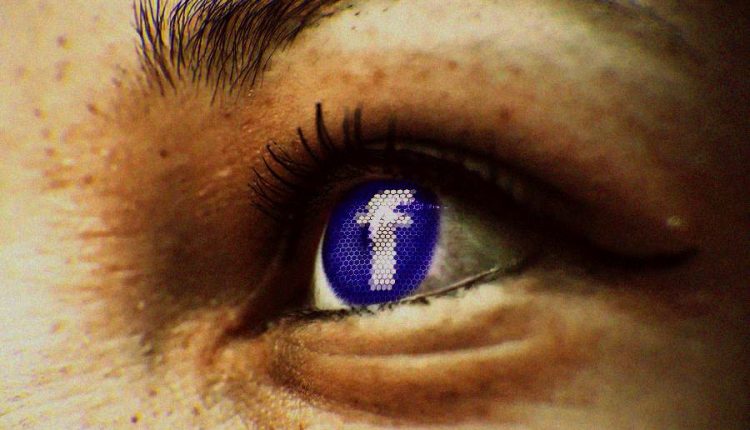 A new report released by The Information has detailed how Facebook’s frustration with being at the mercy of rival tech giants for their operating system has spurred their latest quest to develop an exclusive OS for running their own devices.

Although lean on detail of how this OS might work, or what its design might be, the report makes mention of the Oculus Rift and the Portal, both of which are Facebook manufactured, and which also run on their own operating systems (which in both cases are a version of Android with additional modifications).

For a tech giant (Facebook), which is currently at the mercy of another tech giant (Google) for the underlying software (Android) that runs all its proprietary hardware, it’s easy to see the underlying existential threat that may lie in the future. Just as Facebook ate its social media competition alive, Google swallowed Youtube, or Microsoft snapped up Skype, its clear that the growth models of all these companies depends on taking up more and more market share in the digital and tech arena and taking any other company that stands in their way and devouring them whole.

Facebook’s dependence on Android, therefore, gives it a vulnerably soft underbelly exposure to any predatory and anti-competitive inclinations that Google might be entertaining. But the company looks to have plans far bigger than avoiding being eaten by bigger fish. It wants to be the biggest fish (possibly even beyond the realms of tech, digital, and even conventional commerce…).

They even seem to have their eye on nudging into the voice assistant market, having confirmed they were working on their own equivalent to Siri and Alexa last year, proving that their ambitions are absolutely not limited to social media, nor avoiding being swallowed, but that they are deliberately gunning for the biggest badasses in the digital field.

In all likelihood, Facebook is looking to Apple with envious eyes, seeing not only hardware run on Apple’s own OS, but even the chip technology underlying that hardware being owned in house. To that end, The Information suggests that Facebook is looking into custom chip hardware, something hinted at by both Bloomberg and the Financial Times in 2019, which is now looking to being confirmed as a hard fact. The head of development on the project, Shariar Rabii, was poached from Google while one of their OS designers, Mark Lukovsky, was poached from Microsoft, where he had a key role in Windows NT.

For all its ambition, Facebook would do well to remember previous failures in the face of vaulting ambition. Those with long memories may be able to recall an earlier iteration of Facebook OS in 2013 (actually called Home), a disastrous attempt to hijack and rewrite Android for a phone produced by HTC (the HTC First) resulting in an undesirable phone flooded with unwanted Facebook feeds, a reduction in price by AT&T to just 99 cents one month after going on the market, and a whole lot of pissed of customers.

In addition to existing hardware to run off the new OS, Facebook have previously announced plans for new smart glasses, in a plan to enter a developing market before it comes to ‘replace the smartphone,’ taking up 50% of all smartphone users within the next five years as Ericsson have (most probably hyperbolically) predicted. Facebook’s Orion glasses are slated to arrive in 2023 (the same year that Apple’s equivalent will be dropping, curiously enough…), and the new generation of AR glasses are a creepy step beyond the current crop, with plans for them to be operated by what amounts to mind control.

Given the HTC First, we’re not sure we’d want Facebook’s OS to get direct access to our minds, the idea of being greeted to the Facebook home screen inside our own heads is more than a little unsettling. But that’s up to future customers. That’s if, given Facebook’s history of swallowing their competition, they’re even given the choice…