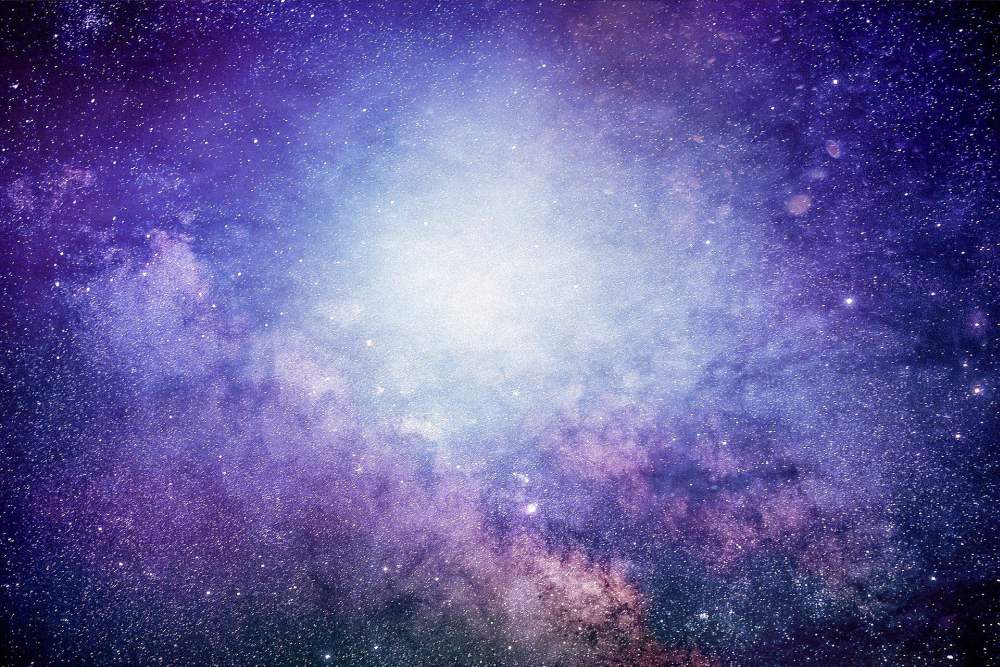 The earth turned out to be closer to a black hole than expected. According to the latest calculations by scientists from the Japanese observatory VERA Rubin, our planet is about 2,000 light-years closer to the black hole in the center of the Milky Way.

The result is based on data collected over a span of 15 years from multiple telescopes. Through them, scientists are making an increasingly detailed map of the Milky Way.

New data shows that the supermassive black hole Sagittarius A*, which is at the center of the Milky Way, is actually 25,800 light-years from Earth. That’s about 2,000 light-years less than previously thought. The distance is still large enough to pose no danger to our planet.

One of the reasons is not only the accurate calculation of the location of the planet. It turns out that it is moving in space at a higher speed than expected.

Scientists estimate that the Earth moves at a speed of 227 km/s. Until now, it was thought that the speed was about 220 km/s. The difference is not that big, but it shows that the calculations of scientists are gradually becoming more accurate.

To achieve these results, the exact locations and velocities of 99 specific points in the galaxy were detected. Scientists plan to increase their number with more similar sites, which will further improve the accuracy of the model and calculations. To this end, it is planned to expand the number of locations and telescopes that collect information and will include observatories from South Korea and China.