Containment fears for coronavirus – what should the world do? 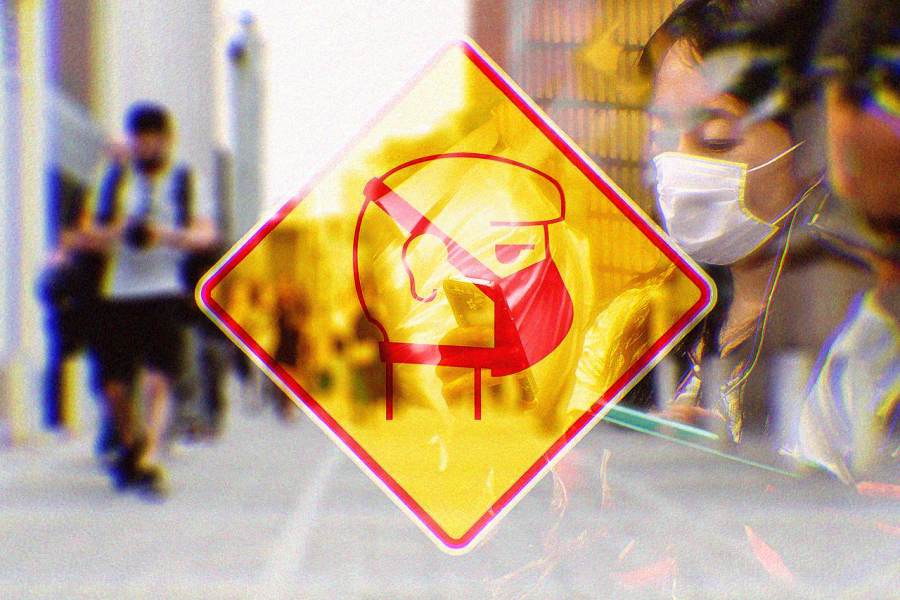 With coronavirus continuing to spread and appear in previously unaffected locations, world governments and the public alike are beginning to pay ever more attention to the need for containing its growth. But, as straightforward as the concept of finding and isolating any potential disease carriers might be, containment is neither logistically simple nor a full solution.

It’s important to remember that we’ve been here before, in fact many, many times over humanity’s long history. Epidemics were well known and feared even back into classical history. However, their responses were often eccentric to modern sensibilities, interpreting diseases like plagues or cholera as a punishment or sins visited by one or other God or Gods.

But by the early modern period, some sense of the importance of preventing the spread of diseases had reached the common imagination. During the great plague that ravaged England in 1665-6, there were notable examples of heroic attempts at containment, including the self-exclusion of the village of Eyam in Derbyshire, where the entire village quarantined itself, resulting in the deaths of many of the villagers (far higher than the mortality rate in London, where the disease had spread from) but the prevention of the plaguing spreading any further into the country beyond.

Famously the so-called Spanish Flu that struck at the end of the First World War (and ironically caused more deaths than that most bloody of conflicts) was aided in its global transmission by the mobilization and demobilization of soldiers, moving through diverse populations, some with no natural immunity, from theatres of war around the world.

Today containment is recognized as the first line of defense against any disease with epidemic potential. For one thing, it is too early in the disease’s appearance to develop any vaccine or antivirus to cure or combat its spread, its morphology is not well enough known.

And for another, we only know about a disease when its symptoms hit and, as we have seen from coronavirus, the disease could already be spreading before these even appear (although it is the norm for a disease to only be infectious when symptoms are displaying). Thus the importance of tracing anyone who may have been in contact with sources of infection, regardless of any signs of illness, and isolating them is vital.

In the last of these, when a variant of swine flu hit Mexico, the response of their government was praised by the World Health Organisation (WHO) for the speed of their response, immediately shutting down businesses and schools for five days, which set an example for governments facing future pandemic threats.

WHO has well laid out guidance on the first essential measures for containing any potential epidemic and on identifying phases of risk. But governments are often hesitant to declare a crisis too soon or act with too extreme a reaction. However, governments are finally getting their acts together.

Some governments (like the UK and India) have been airlifting their populations out of affected areas, but quarantining them on arrival for a minimum of two weeks (the incubation period of the virus) and subjecting those in quarantine to regular tests.

At the heart of the crisis, China itself has been slow to start to respond but, now the response has begun; it has been understandably, and perhaps justifiably, extreme. Isolating nearly 50 million individuals in central China, under an almost total travel lockdown, may be a world first, at least for sheer scale.

The horrible timing of the emergence of coronavirus, just when millions of people across the country are preparing for often their one trip home to see parents and family for the whole year (for lunar New Year), could have made transmission of the disease utterly uncontrollable had the Chinese government not reacted strongly.

But such an aggressive reaction by any government comes with ethical implications of its own. In the case of Eyam, during the Great Plague, those villagers made their personal choice to face illness, and even death, in order to contain the infection.

In a modern city of potentially tens of millions of citizens, preventing any of those individuals from carrying the virus outside their city limits carries with it either the necessity of a citizenry who trust (or fear) their government enough to be willing to comply with instructions that seem, not just against their own economic and material interests, but may even carry a risk to their life.

It might be argued that the vigilant nature of China’s state apparatus lends itself to the success of such an operation. Certainly, the astonishing speed with which entire hospitals are being built in response to the crisis seems difficult to imagine without such a centralized government or strong tradition of large, centrally directed infrastructure projects.

But China’s containment strategies may also carry a substantial economic cost, given the amount of ordinary commercial transactions made impossible by curfews, quarantines, and the like (not just the economic cost immediate responses like the banning of livestock sales or extending of holidays). Understandably these costs are preferable to those which might be carried by a devastating pandemic. Still, China might have to set its face into a further deepening of its current economic slowdown, a slowdown that may soon enough spread as globally as coronavirus still threats to do.

In fact, change to commercial practices may have to be in China’s future, as colossal question marks over whether the country’s widespread trade in wild animal meat may have been the source of both this and the previous SARS epidemic.

Sometimes diseases do emerge and then, in spite of initially high infectivity and mortality rate, die away (as was the case for the outbreak of H7N9 virus in China in 2013), and experts aren’t always able to get a handle on why this is. Certainly, if an epidemic on the scale of 1918-19 is to be avoided, we must do all we can to reduce the danger of transmission. Still, human agency won’t be able to carry the day on its own. In the final analysis, all experts are agreed that there is no way to truly prevent a global pandemic. Sometimes you have to put your faith in the hope that we keep getting lucky, one virus at a time.