All across the United States, there are dozens of abandoned prisons and correctional facilities that have been left abandoned for years. The abandonment of these facilities resulted from declining incarceration rates, which went further down at the height of the pandemic, among other reasons. One organization that has become an agent of social change in North Carolina is Growing Change. 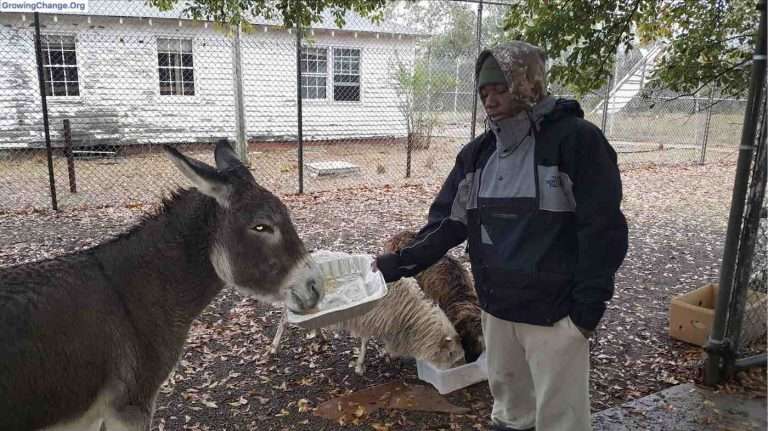 A Vision of Transformation

The founder of Growing Change is Noran Sanford, and he had the vision to transform the lives of young men who were homeless or in and out of correctional facilities in North Carolina. His vision was simple. To convert facilities meant to incarcerate youths into rehabilitative centers.

He started by engaging young men under intensive probation at juvenile centers, many of whom were 16 years or younger. Many of them were either kicked out of their homes or schools. 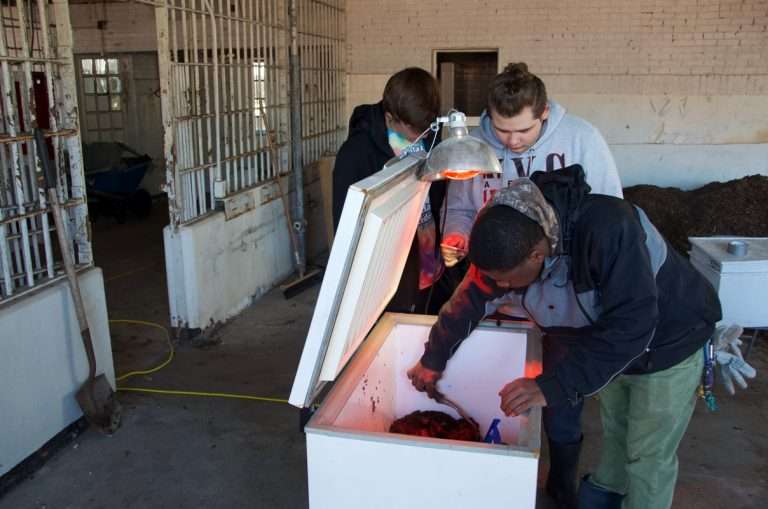 At the initial stage, enrollment was slow, but by 2017, the eligibility requirement for participants was changed. No longer was it meant for those in correctional facilities alone, but also for others who still had homes but were dealing with academic challenges, a crisis at home, substance abuse, and those currently in the criminal justice system.

Among the participants are substantial numbers of children from minority racial groups who lack social support systems in their localities.

Norman Sanford needed a facility to house and engage participants, and he found unlikely venues for the program. Abandoned prisons that were either partially or completely closed.

Growing Change is a program designed to help teens avoid the prison system by keeping them engaged. They learn and develop social and works skills that keep them engaged and help them earn a living. 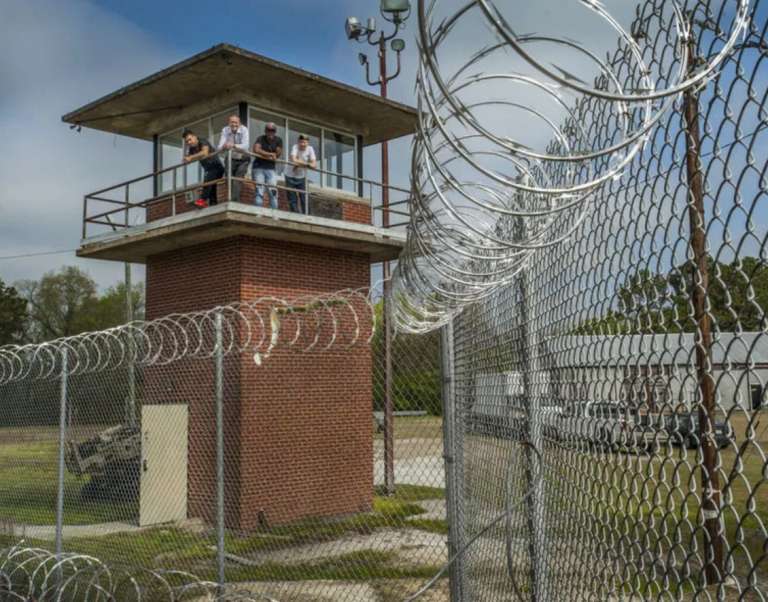 Besides learning vocational skills, they are also provided with mental health treatments to help them deal with family and social pressures.

One of the main vocational skills participants are taught is agricultural skills. From crop cultivation to rearing livestock and poultry, the youths learn how to not only grow food but to convert their produce into cash. For their effort, they are paid hourly, with each participant spending at least one day of the week on the farm.

So far, so good, the results have been encouraging. Firstly, the young men involved in the program stay off the streets and out of trouble. This reduces the possibility of going back to detention for one crime or the other. Secondly, they build social and vocational skills that eventually make them worthy members of society. Fortunately, their effort is beginning to bear fruit too.

Through a team effort, they have built a small chicken tractor out of PVC pipes and wires, among other projects. Reinforcing metal brackets and joints are some of the technical skills they learn at Growing Change too.

Providing support to the initiative are North Carolina State University and the North Carolina Agricultural and Technical State University. Additional support is also provided by the NSCU School of Design which crafted Growing Change’s master plan. Some of the current and future programs planned for participants will include rotational grazing, vermiculture, and mythology.