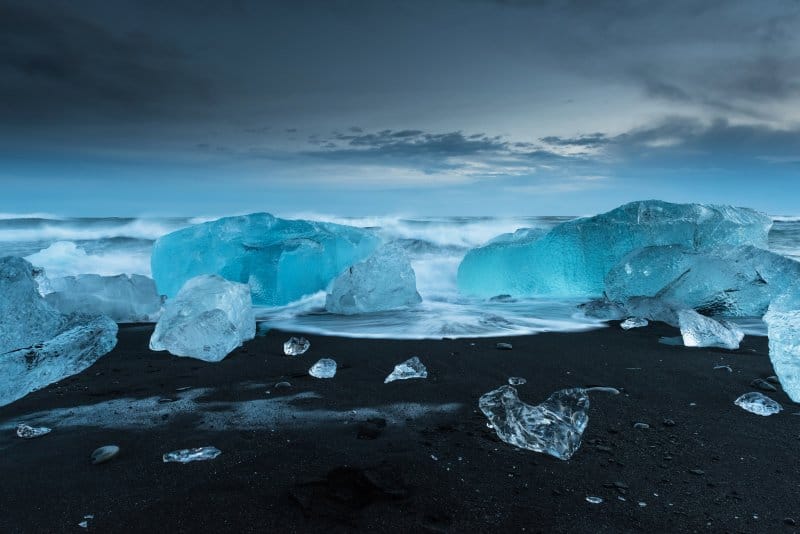 Climate change is decimating our sealife through a strange new disease

The melting ice waters of the Arctic are opening up new connections and pathways for marine species to cross into previously unexplored territories, allowing animals who have had no contact with one another before to mix – and spread diseases.

The Northern Pacific has been hit by Phocine distemper virus (PDV), a disease that went through the seal populations like wildfire in 1988 and 2002, leaving thousands dead. Much like measles, PDV is airborne, highly contagious, and spread easily by any sort of contact with an infected animal.

By 2004, it had jumped species to Alaska’s population of Northern Sea Otters. This wasn’t just a different species, it was a different ocean, making it clear that, even 15 years ago, something strange was going on. The fact that the infection rate peaked twice, in 2003 and 2009 (coincidentally both of these years were preceded by record low levels of sea ice), gave some clue as to what that might be.

In response to the worrying mystery, a long-term study has been undertaken by a team that includes Tracey Goldstein, associate director of One Health Institute at UC Davis School of Veterinary Medicine. It has directed efforts to take blood samples and nasal swabs from over 2,500 animals, including seals, northern sea otters, and Steller sea lions.

These animals are all linked by their dependence on sea ice, which they use to rest between the time they spend in water, to breed and give birth on. As the ice sheets have disappeared, the animals have been forced to extend their range in certain areas to find suitable hunting and resting grounds.

Not only that, but warmer waters will force fish and other sea creatures they catch further into the depths of the ocean, requiring the seals, otters, and sea lions to extend their range even further – and with it the spread of PDV infection.

According to NASA records, Arctic Sea ice hit its second-lowest ever level this year, meaning that more outbreaks of PDV in previously unaffected mammal communities may soon be on the horizon, as animals from the Arctic and Pacific oceans meet.

Not only that, but the Arctic’s remoteness makes it difficult for us to gauge the number already infected, as Goldstein points out, and the number of animals dead. Although it seems likely the first two outbreaks have at least halved the population of European harbor seals that were affected.

This isn’t just a problem for remote sea mammal populations as humans are dependent on hunting and fishing on the Arctic coasts. Native Alaskans are already finding their traditional hunting grounds bare (which is having a damaging effect on their traditional culture) and are being forced further and further out to sea, or even to alternative types of hunting.

In spite of this, many humans are still seeing opportunities presented by the melting ice caps, such as the opening up of previously non-existent shipping routes, including a direct route between East Asia and Europe.

Such optimism somewhat disregards the carbon emissions that are responsible for the ice sheet loss, and the global shipping industry’s responsibility for almost 3% of those emissions. That’s not even considering the impending disaster if the land-based ice sheets should melt away to nothing.

With such remote and dispersed populations of animals being PDV carriers, inoculating them all or otherwise isolating the virus would be virtually impossible, which leaves just one obvious solution to limit the spread – stop the sea ice melt.

This is a big ask, but it is one that climate scientists the world over have been clamoring for us to do, and not just for the sake of marine life (just ask the population of Tuvalu how melting ice caps affect them). If humans are to take responsibility for their role as stewards of the Earth, or even responsibility for their own future, this is a straightforward take-home message, but sadly, it does very little for the mammals of the northern oceans.