Welcome your baby girl to the world with a great name

To help end your dilemma, we have chosen some of our favorite baby girl names – both traditional and popular, and added alongside the meaning.
Share
Tweet
Pin it

Your baby girl is precious, no matter whether she is your first child or an addition to the family.  You look at her face and want to give her the world.  This may not be possible just yet, but what you can do is adorn her with a beautiful baby girl name.

Not only will her name remain with her for the rest of her life, but it will help shape her persona and disposition.

But with so many baby girl names to choose from, do you follow the route of the celebrities and pick something unique and conjured up by you or follow a more traditional path?

To help end your dilemma, we have chosen some of our favorite baby girl names – both traditional and famous and added them alongside the meaning.  This way, you can be sure that you love not only the sound of the name but all connotations of it too.

Meaning’ son of Adam’, this is a name from long ago, which has been resurrected in popularity recently due to its use for one of the characters in the TV series ‘Grey’s Anatomy.’

You would be wrong to only think of Australian cities. This is a girl’s name that was also used by the 19th-century British queen and a beautiful classical name, meaning ‘noble.’

Definitely one of the more chic and modern baby girl names, this is a variation of the name ‘Hadley.’

An old-fashioned name but in the best possible way. This is a saint’s name and means’ pure’. It became prevalent again after the Disney movie ‘Despicable Me’ used it.

Think Allison; think Alice as this is a modern update of the classical name Alice (as in ‘Wonderland’). Ever popular, parents have been choosing variations on the name of Alice for more than 40 years. In Scotland, it means ‘noble,’ so had beautiful sentiments associated with it.

Who could not love this? Not only a great-sounding name, it means “eternally lovely’ and is used across many cultures.

For those seeking baby girl cute names, this one may make you think of the famous female aviator, Amelia Earhart. Its origins are in Germany, where it means ‘exalted or noble.’

A variation of ‘Amy,’ this means ‘beloved,’ so it is no wonder that it is top of many parents’ lists.

Maybe a little rare, but doesn’t that make it all the more delightful? Some consider it a take on the name of ‘Ann.’ It sounds quite similar to Aliyah, Amaya, and Anya. Aniyah appears to be a very recently invented name created in America with no known etymology or origin.

Meaning ‘beautiful,’ this name was forever preserved in the poem by Edgar Allen Poe in his verse of the same name.

A cute name and one which can be used for both boys and girls. Many of the celebrities seem to opt for this one.

Coming from the Greek name, ‘Calisto’ was much loved by the Olympian god of sky and thunder, Zeus. She was a nymph as well as a huntress. Also, the name of American actress Calista Flockhart.

Meaning ‘beautiful’; this is an appealing and pretty baby girl’s name. American actress Calliope Thorne goes by the name of ‘Callie.

An old-fashioned baby names for girls that dropped off the charts but is now well and truly back. It used to be linked to the ‘Black Dahlia’ crime case but is not much loved in its own right.

Meaning ‘sunray’ or even ‘shining light,’ this is a variation of the name ‘Helen.’ Preserved in history when it was used in the 12th century by Queen Eleanor of Aquitaine. Often shortened to Elena, this is a good match for those wanting popular baby girl names.

An utterly delightful and sweet name, in French, this means ‘she.’

Going way back to Norman times, this was used as a surname in England and became famous as a first name in the 20s/30s. Now very much back in fashion, it means “wished-for child’.

As you may guess, this baby girl’s name originates in Scotland and means’ fair’.

A more modern version of the traditional name, Gloria, is a very patriotic name. Implies ‘magnificent’ or ‘great beauty.’

This has been a well-chosen name for the past 5 years. Believe it or not, it means what it says, i.e., ‘harp player.’

Very much inspired by a love of nature, it was featured in the book/movie ‘The Fault in Our Stars.’ Emily Blunt also chose it as her daughter’s name.

An incredibly cute name, maybe related to Ada or Ava. Of German origin, it was used by Tennyson in a poem and by Hans Christian Andersen in one of his beautiful stories. Means’ industrious’.

If you know anything about flowers then you will know that Jasmine is one of the sweetest smelling with a captivating aroma. It was also the name of the pretty princess in the tale of Aladdin.

A beguiling name, conjuring up shades of soft purple-pink color, the Lilac flower is a symbol of love.

Very often reduced to ‘Maddy,’ this baby girl name means ‘woman from Magdala.’ This was an ancient city on the shores of the Sea of Galilee.

Meaning pearl, this is one of those baby girl names that appear to be timeless. It can also be reduced into many cute nicknames such as Maggie, Margie, and even Greta.

If you are still searching for baby girl names and literally cannot make up your mind, it might be a good idea to look at uncommon baby girl names. So, you can search online for name generators. 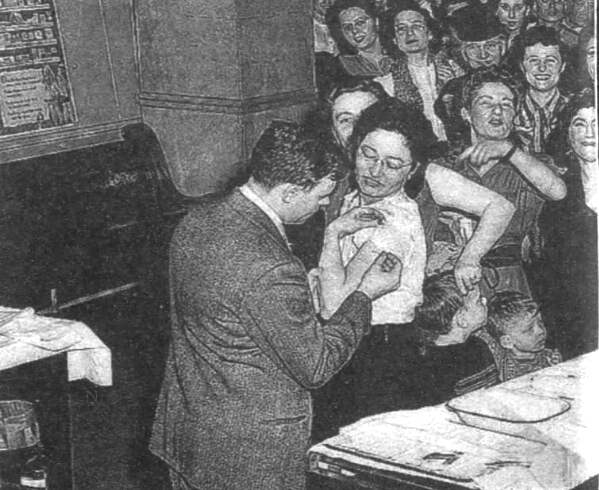 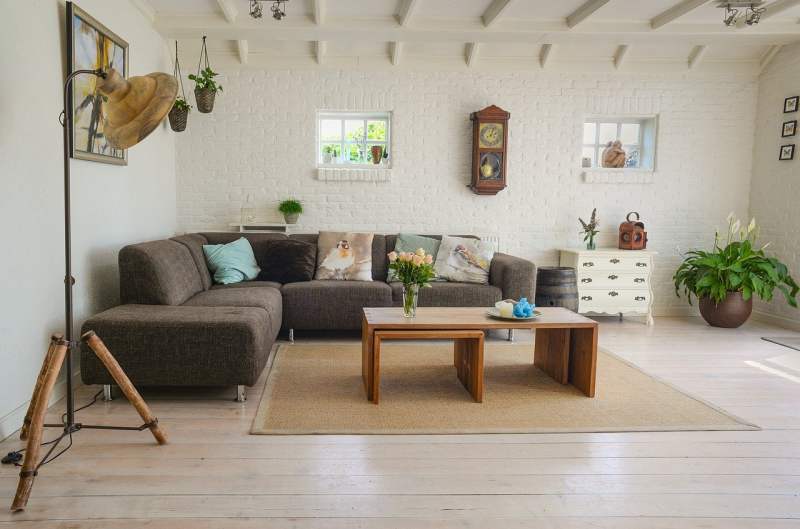 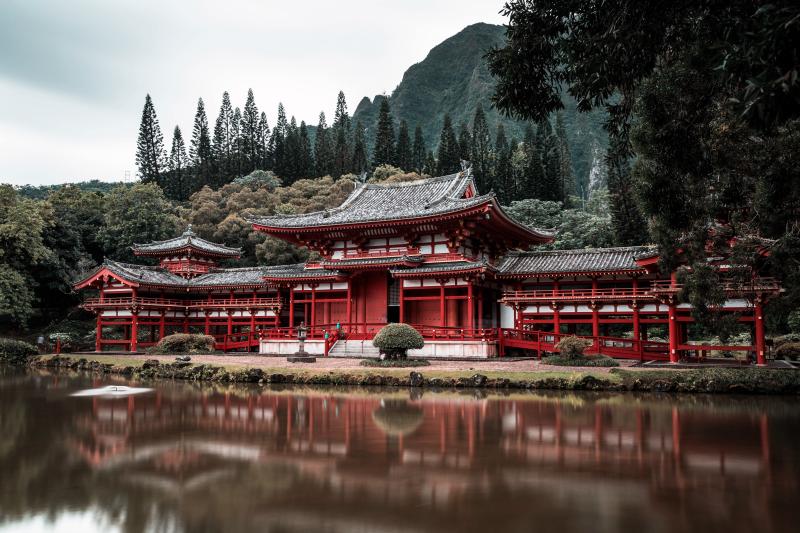 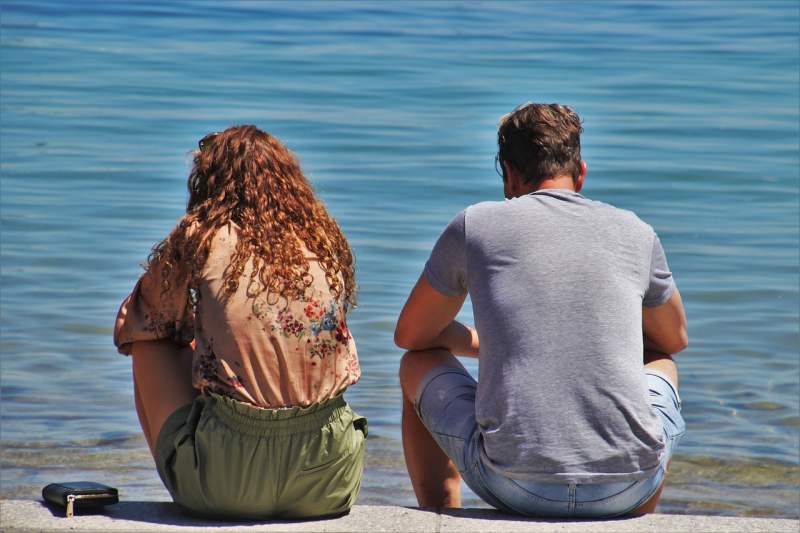 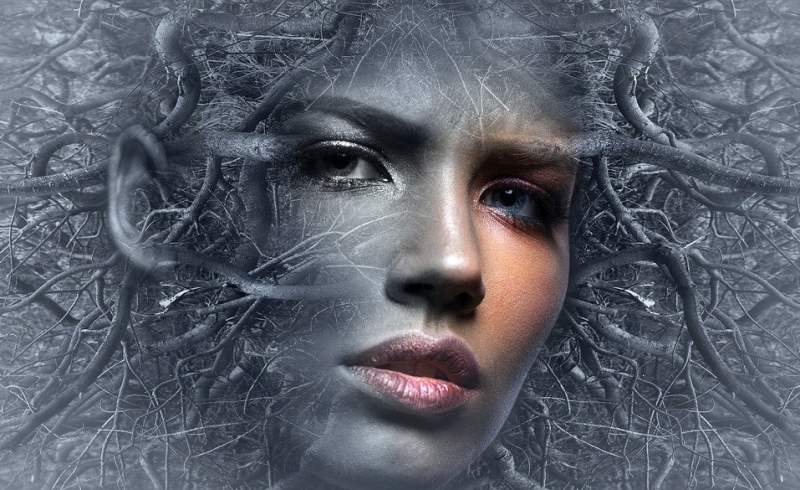