The Japanese cedar trees can be pruned so that they produce lumber faster than the standard cedar, and without having to cut down any trees.

Arborists developed a method to grow trees faster on tops of trees that were already in existence in response to Japan’s lumber shortage. 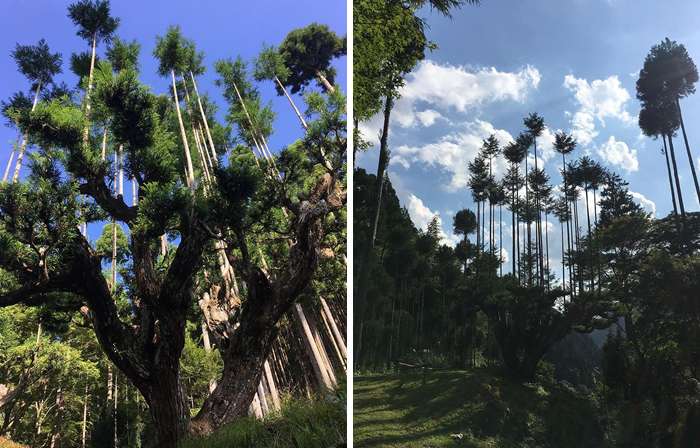 The lack of suitable land and a shortage of saplings led to the development of a new method for raising lumber.

It is called daisugi. It works in a similar way to bonsai, but on larger trees.

They heavily pruned cedar trees instead of cutting them down, leaving only the straight-up branches. 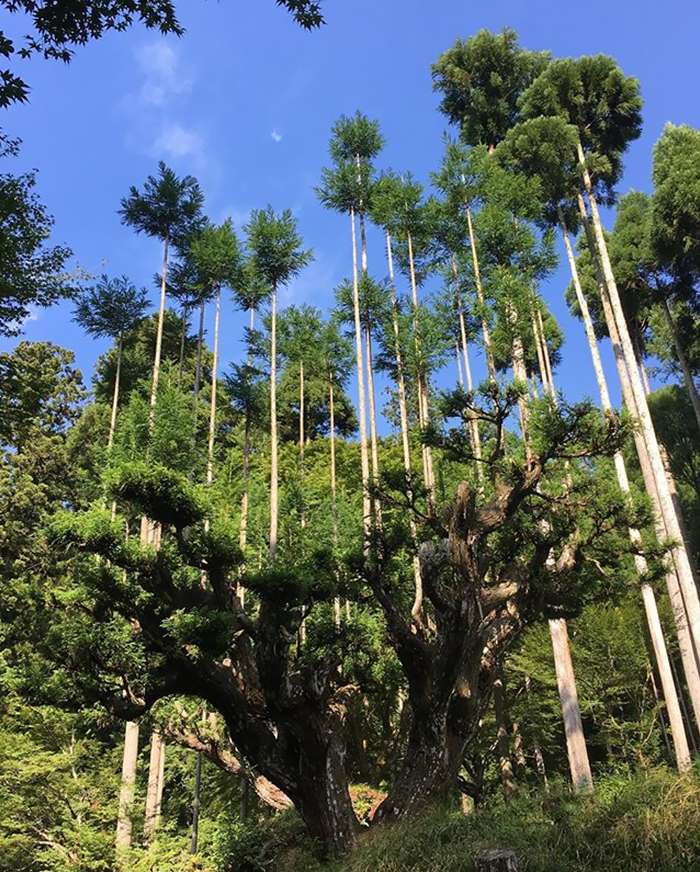 These vertical shoots look almost like new trees and are tall. The result is straight, uniform, knotless lumber that is twice the strength and 140% more flexible than standard cedar.

It is denser than regular cedar trees and matures much quicker — in fact, it takes only 20 years. 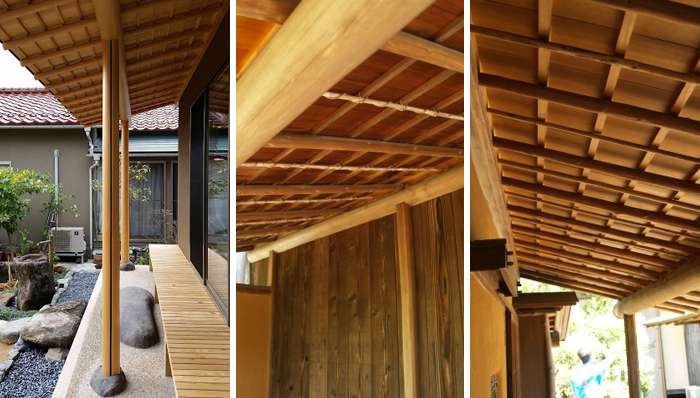 It’s a win-win situation for both the environment and the lumber sector.

50% of U.S. Lakes and Rivers Are Too Polluted for Swimming, Fishing, Drinking

This Fish-Friendly Whirlpool Turbine Can Power Up to 60 Homes