This Bonsai has a great deal to say when trees could communicate. It was grown in 1625 and has been through a lot in the over 400 years it has been alive. Bonsai expert Masaru Yamaki donated it to the U.S. National Arboretum in 1976, and it now resides there. The Arboretum had no idea that this little plant had a dark secret.

The Yamaki family had resided less than two miles distant from Hiroshima in 1945 when the United States launched the atomic bomb. It was a tragedy that claimed the lives of 140,000 people; however, Yamaki, his community, and the Bonsai were largely unhurt by the blast.

Ahead of America’s anniversary, Yamaki gave the tree to the National Bonsai & Penjing Museum. He did not say a thing about its fascinating past. 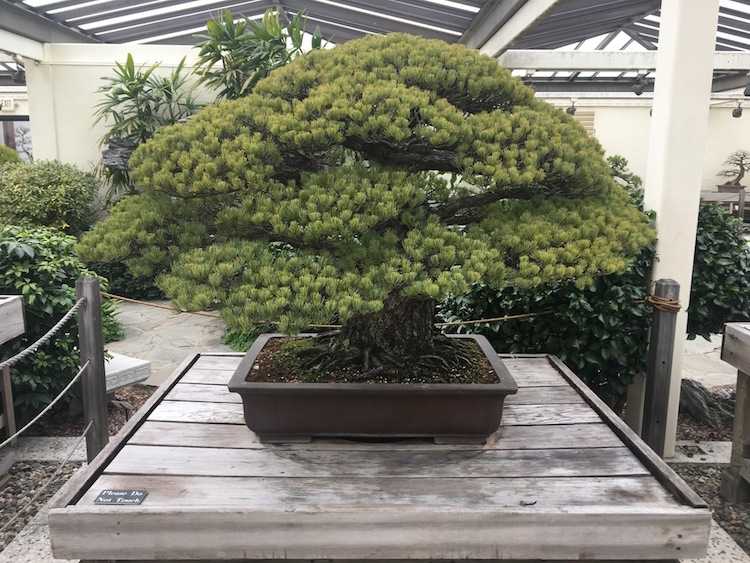 When Yamaki’s grandchildren paid a surprise visit to the collection in 2001, they discovered the white pine’s Hiroshima link for the first time. This aspect of the history of Bonsai has not been advertised by the museum, choosing to highlight its significance as a gift of goodwill between nations.

However, it has lately included information regarding its relationship with Hiroshima on its website.