Volkswagen’s classic Beetle is undoubtedly its most well-known product. The company’s initial model, a charming and curvy car, was created in the 1930s. Volkswagen means “people’s car” in German, and it was designed to be both efficient and affordable for the average family.

While car technology has advanced and improved over time, the iconic Beetle’s silhouette has remained virtually unchanged. However, despite this dedication to design, automobile owners in the 1970s desired to challenge the function of the practical vehicle by taking it off the beaten path and into off-road environments.

Volkswagen owners had Super Buggers, a hybrid between a Beetle and an RV. This eye-catching bug camper still exists today.

A third-party company created the Super Bugger in 1975, which built and sold the odd vehicle for a cool $6,000. They built a small living room behind the two front seats of fiberglass paneling. In 2016, a couple showed off their Volkswagen Beetle camper at a car show, having maintained it since then.

They revealed a cramped interior with only a small kitchen and no room for a bed. However, for those who prefer to sleep beneath the stars, this bug camper provided (and continues to provide) some convenience on extended cross-country excursions with proper maintenance. 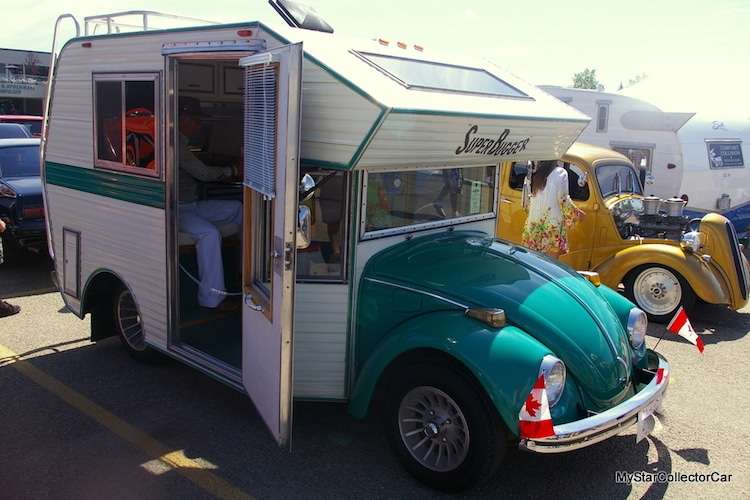 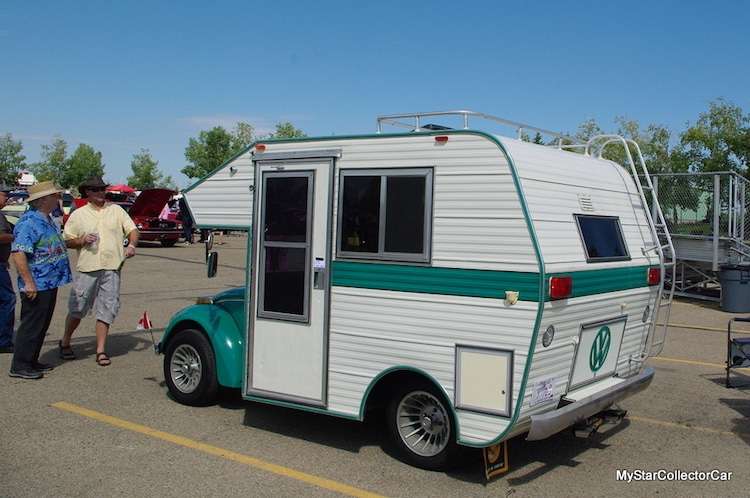 In the 1970s, the Super Bugger was advertised as follows: 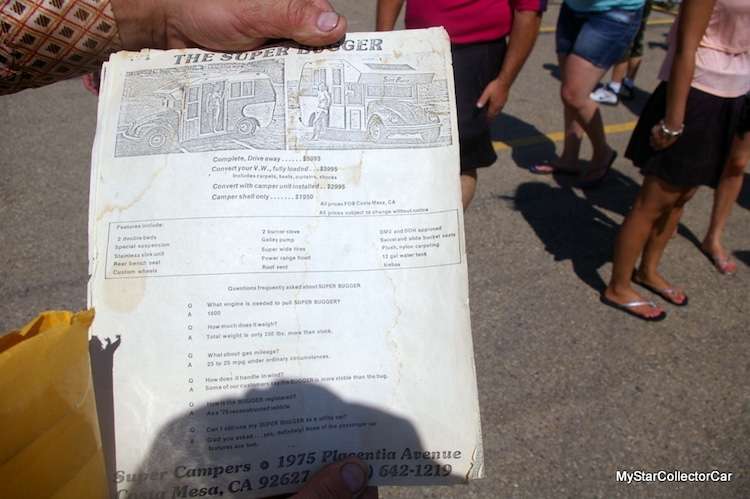 There’s a little kitchenette inside, but no room for a bed. 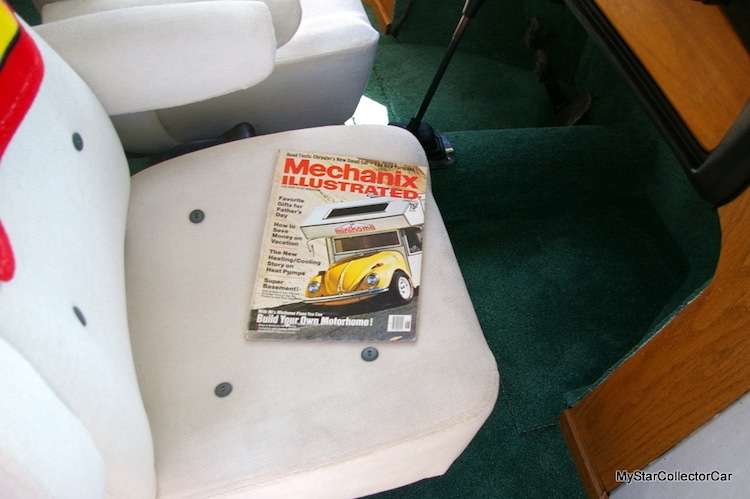 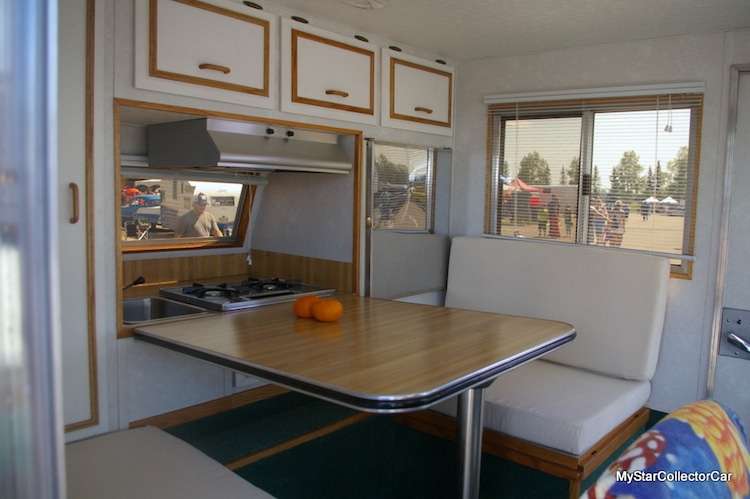 Are you interested in taking a ride in a vintage bug camper? 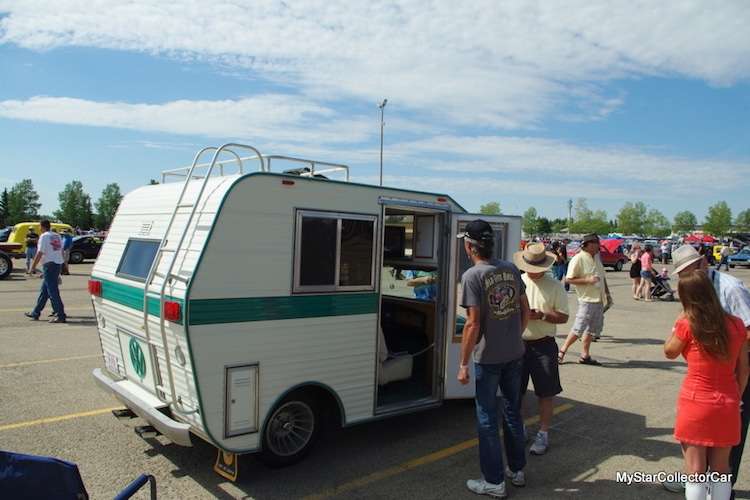 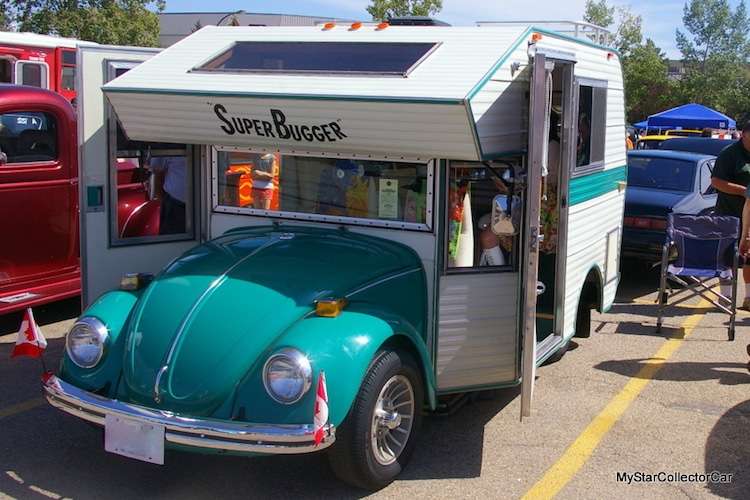